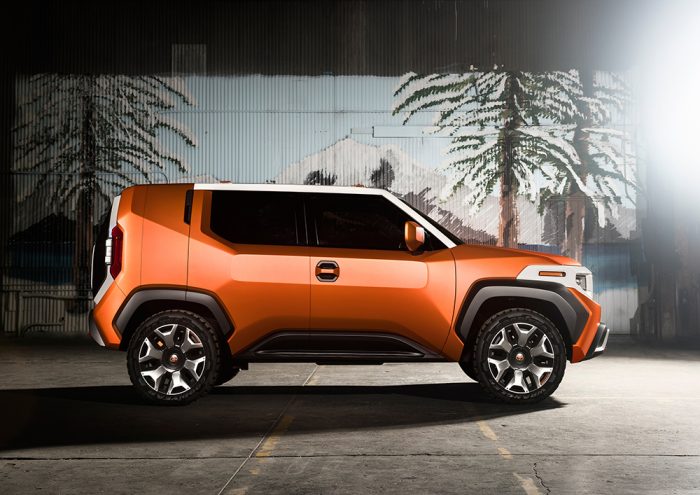 It may never come to market, but Toyota’s FT-4X (stands for “Future Toyota”) is a car camper’s dream. At least, if that car camper is under 30. 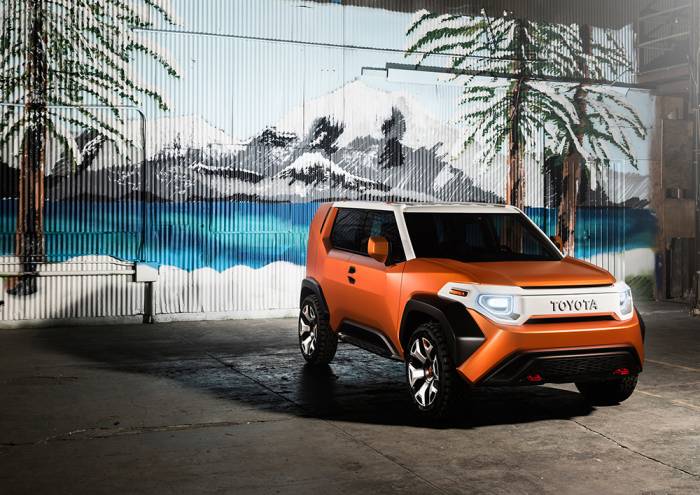 The result is a vehicle with the capability of an SUV, tough but not that tough, and the multi-function conveniences of an iPhone.

According to Toyota, the FT-4X is “for millennial-aged professionals confined to city limits… [who] enjoy venturing into to new neighborhoods and national parks, but hardly plan ahead.”

Translation: For campers who aren’t going far and will probably forget a bunch of stuff. 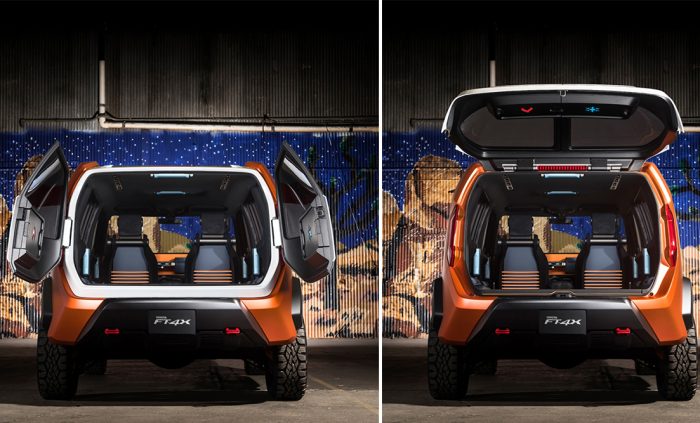 No worries, the FT-4X has your back — with its own. Designers sketched the concept from the rear, forward. Their research showed that millennials most value the hangout space in their perfect car. Think reclining and staring out the back at an overlook, or sitting under the hatch with friends.

So the rear is where a lot of innovation is found. First, the hatch itself opens both horizontally (urban mode) and vertically (outdoor mode). The hatch handle rotates to select in which mode it opens. 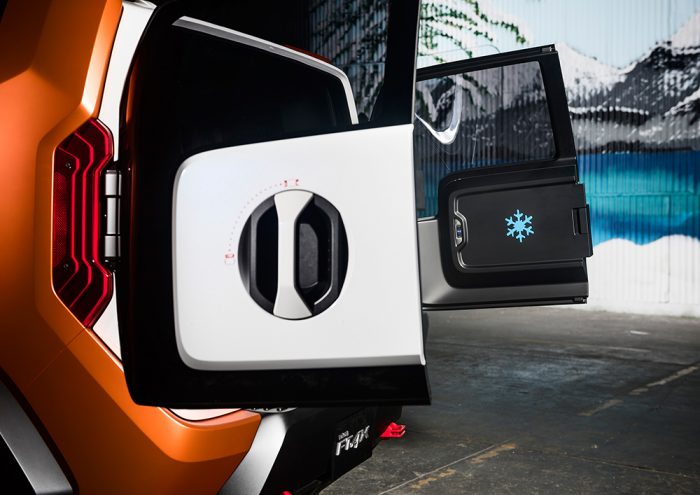 Inside the hatch sit twin boxes, one for cooling and one for warming. Put blankets or wet gloves in the heated box, and store perishable foods in the cold box.

The second-row bench seats fold down, and the large rear cargo floor slides out, revealing a hidden storage box. The extended floor also doubles as a sitting platform. 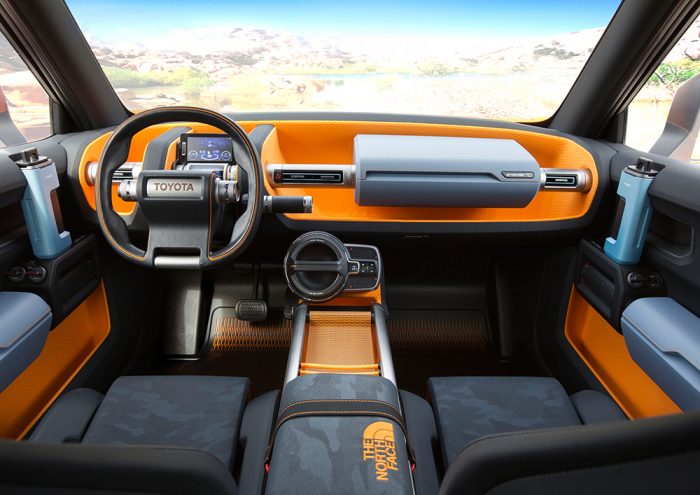 The rear bumper has two tie-down loops, as does the front. The roof is flat and also sports four tie downs, one at each corner. And at the base of each tie down sits an electrical outlet.

On the interior, things start to get wild. The door handles snap out and double as impromptu water bottles (millennials are notoriously poor hydrators). 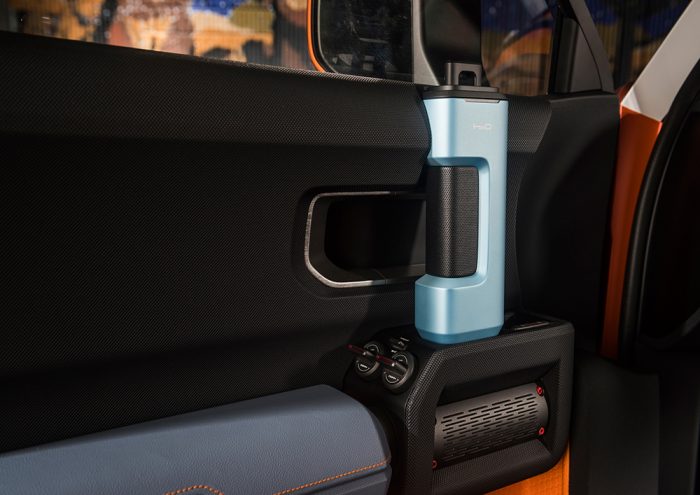 The dashboard stereo can also be disconnected and used as a boombox. If they remembered a tent — because who knows? — the campers can take out the dome light out and use it as a beacon or reading light.

Lynk & Co unveiled the world's 'most connected' SUV. But how is it a fit for the outdoors? Read more…

The armrest cover hides a sleeping bag from The North Face within, so impromptu camp trips don’t even require a stop at home to pack if you sleep in the back.

And just in case nobody remembers their phone, the driver’s sideview mirror has a built-in GoPro HERO5 Session camera. 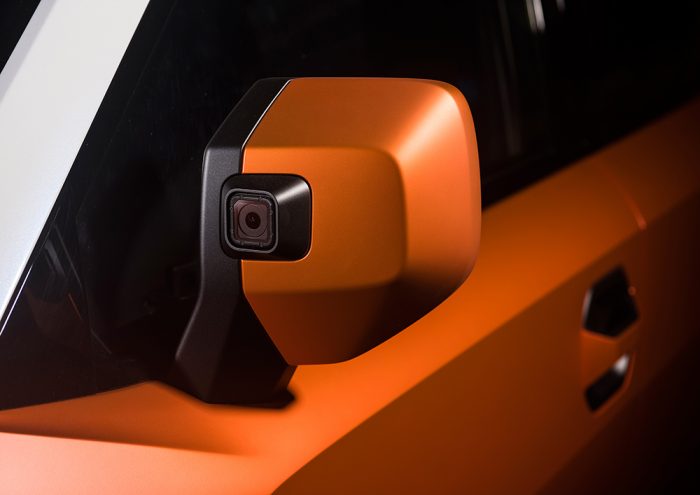 There’s no drive in this concept, but Toyota hinted that the FT-4X could handle a small-displacement four-cylinder engine. The model crossover at the auto show stood 63.9″ tall, 167.3″ long, and had a 13.9″ wheelbase.

Check out all the FT-4X’s gadgets in action below.

Up Next: Colo. University To Offer ‘Outdoors MBA’