Home » Travel » Lassen Volcanic National Park: Everything to Love About a Big Park, Without the Crowds 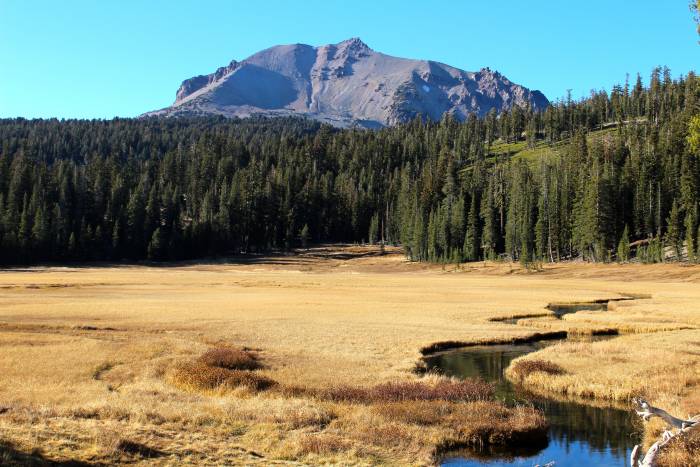