GearJunkie contributor Christophe Noel arrived in Nepal just days before the government implemented sweeping travel restrictions. With Mount Everest closed and the borders sealed tight, he set out to learn how the recent pandemic has impacted the world’s premier adventure travel destination.

On January 13, a 32-year-old student arrived in Kathmandu from Wuhan, China, and became the first person in Nepal to test positive for COVID-19. To isolate the country from the growing threat, the government of Nepal rolled out a series of travel restrictions.

The first fell on March 4 and only limited entries from the five nations hardest hit by the virus. As the pandemic worsened, more extreme measures followed. Less than 2 weeks later, officials canceled all trekking permits and climbing expeditions, including summit bids on Mount Everest.

As a traveler on the ground, I started to notice a groundswell of rumors, most fueled by misinformation circulated by national news outlets. Vague and poorly timed government statements compounded public concern.

The borders are now closed to all inbound traffic, even to Nepali nationals. Denying entry to passport-holding nationals may violate international law, but it speaks to the government’s fear of the virus. And it’s not just inbound traffic they hope to suppress. 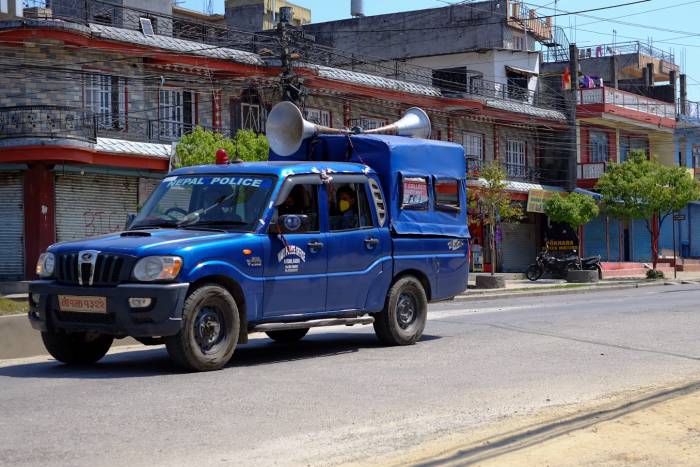 As of yesterday, Nepal went on total lockdown. Citizens and travelers alike received strict orders to shelter in place, with all but essential businesses forced to shut.

The comprehensive closures couldn’t have come soon enough. On the eve of the lockdown, doctors in Kathmandu confirmed Nepal’s second case of COVID-19, with a third only 24 hours later. And so it begins.

For one of the poorest countries in the world, closing the country to travelers was a decision not easily made. Tourism revenue is critical to the national economy, particularly within the popular adventure travel segment.

Every year, 225,000 trekkers and climbers flock to the Himalayas. They spend an estimated $265 million, nearly half of Nepal’s total tourism-related revenue. Early estimates suggest spring travel income may have fallen by as much as 90%. 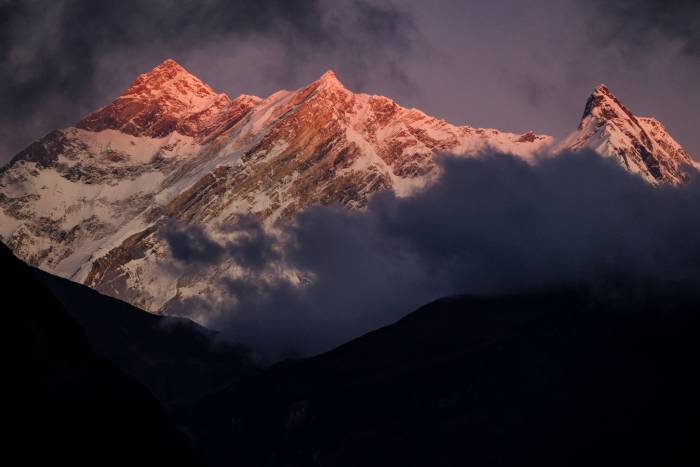 The drop in business couldn’t have come at a worse time. Nepal hoped this would be their best travel year since the devastating earthquake of 2015.

For the last year, the Nepal Tourism Board (NTB) invested heavily in the national Visit Nepal 2020 campaign. What should have been a banner year looks to be a complete write-off. With hotels shuttered, planes grounded, and the Himalayas effectively closed for business, more than 1,000,000 people are now out of work.

The Word on the Street

To get a better sense of what this means for Nepal, I visited the government’s gated administration offices in Kathmandu. There, I met with the newly appointed director of the NTB, Dhananjay Regmi. His first words set a heavy tone.

“This will be our most challenging year in a very long time,” he said. “As of today, we are canceling our Visit Nepal 2020 efforts.”

He then expressed the greater concern, one shared by all: “We must now look to protect the people of Nepal. We have endured worse and managed. We will again.”

Not everyone shares his outlook. Bijay Karki, the owner of a trekking agency in Kathmandu, sounded even less optimistic.

“Last fall was already slow because of climate change and an outbreak of dengue fever,” he said. “With no business during our peak spring season, I will have to find work in Dubai with my brother. I would rather lead treks than work construction, but I have to provide for my family.”

Karki won’t be alone. There are more than 2,000 trekking and climbing agencies in Nepal employing thousands of young and able bodies. With the travel season on hold, many will leave the country in search of jobs — if they can. 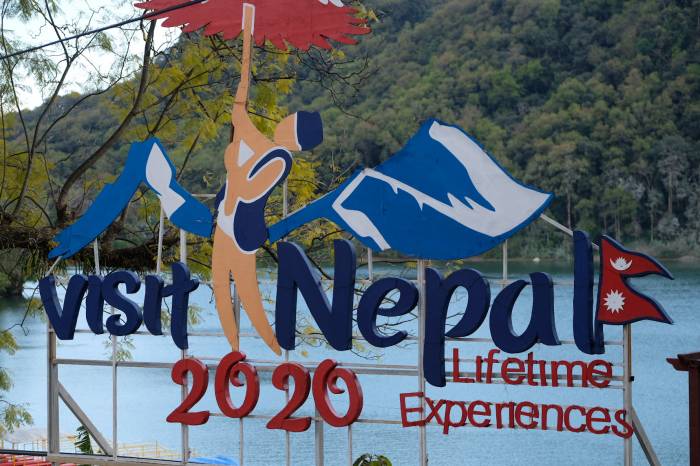 Vishu Sijali, an Everest veteran and owner of a guide service, offered a more weathered response. “This is bad for Nepal, but we will do what we always do in hard times,” he said.

“We will rely on friends and family to get us through the monsoon season. We will pray for a better autumn. The mountains aren’t going anywhere. We must be ready for the future and the return of tourism.”

It’s that undaunted resolve that keeps bringing tourists, and me, back to Nepal year after year.

In an attempt to salvage the season, there are talks underway to use this time, and an idle climbing industry, to further the cleanup efforts on Mount Everest. With hundreds of guides and porters out of work, it’s now up to the government to decide if it wants to fund the cleanup of the country’s most iconic mountain attraction.

Waiting for the Other Shoe to Drop

In 2015, I came to Nepal to report on the state of the adventure travel industry in the wake of a devastating earthquake. The scene today is bleak, but not as visibly catastrophic. Whereas the quake left the country in ruins, COVID-19 has done far less damage so far, but the uncertainty is haunting.

Although there’s nothing to rebuild, the purveying sentiment is one of collective nervousness. Everyone is taking the lockdown seriously. The streets of Kathmandu, known for traffic and chaos, are empty.

It’s unclear how hotels, trekking companies, and other service providers will bridge the gap between now and their next shot at a payday, but it isn’t the economic devastation most fear. In a region with meager medical resources, an outbreak of COVID-19 could bring the country to its knees.

As I sipped black tea on the balcony of my hotel room exchanging text messages with a close friend and longtime trekking guide, he said it best: “Now we wait. Now we wait and do our best to stay safe from COVID-19.”

Up Next: OutDoor by ISPO Canceled Over Coronavirus Concerns