Up-and-coming athletes have a hard enough time breaking through into the pro snowboarding realm. It shouldn’t be even harder for girls.

Now based in Squamish, British Columbia, Kimura wasn’t always a sponsored pro athlete. But she did always aspire to be. “When I was growing up, there would be some footage here and there of women riders … Even though their camera time and screen time was limited, it had a profound effect on me,” Kimura said.

The film focuses heavily on the urban riding scene and gives a great perspective on how much riding there is when you seek it out. Riders shred everything from pre-season snow to full-fledged packed pow. Some of the film footage is grainy, but the action shots are still worth it. 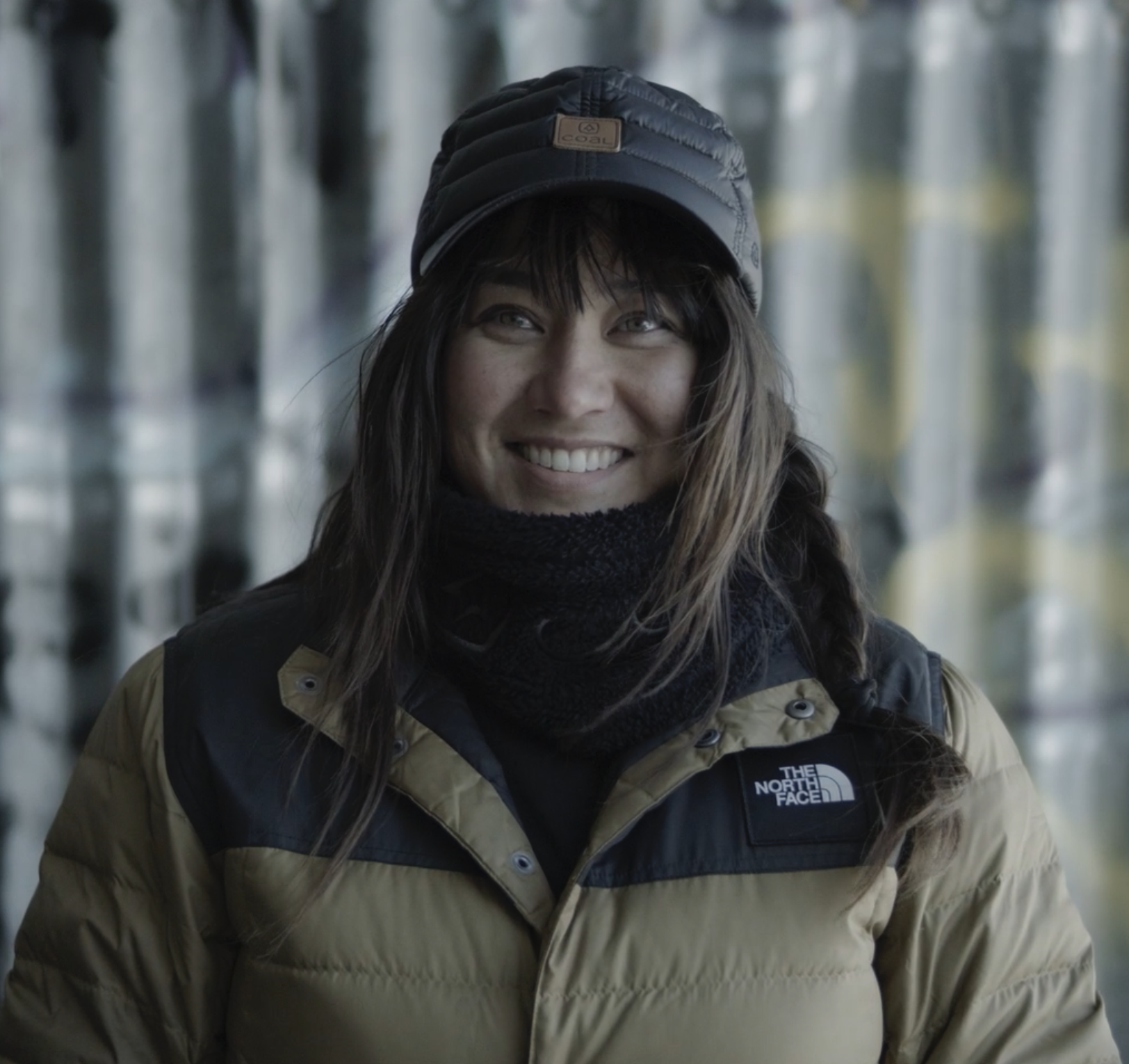 Kimura shot the film not just in British Columbia, but abroad as well, including in Iceland, Sweden, Japan, Austria, Finland, Minnesota, Vermont, Utah, and Michigan.

“My inspiration for making the film was all the negative experiences I had while I was coming up through the ranks. I knew firsthand what it felt like to be cut out of projects and left behind,” Kimura said.

That makes Kimura’s latest edit even more awesome. Female riders aren’t cut out — they’re represented front and center. A group of over 30 athletes strapped in for the film.

“I’ve had my share of camera time in years past,” she said. “I wanted the focus to be on these girls who haven’t had those opportunities.”

It's not often that a captain of a fishing boat is also a skier. But for McKenna Peterson, that's just life. Read more…