World Surf League (WSL) is acknowledging International Women’s Day this March with a celebration of inspirational women in sports history.

Every single surfer — men and women — in WSL’s upcoming Championship Tour in Portugal will be honoring and celebrating a slew of female heroes on special competition jerseys.

This is an athlete-led initiative, WSL explained. Here’s how it works: Each surfer will compete wearing a jersey with the name of a woman in sports who has “inspired them personally and have paved the way globally.” Each of the women showcased on the WSL jerseys will also receive a replica jersey and a message from the surfer who selected them.

“Equality and inclusion are at the core of everything we do at the WSL, so making sure we properly highlighted International Women’s Day — knowing that it occurs in the middle of our event window — made perfect sense. The fact that our athletes have truly embraced the celebration makes it that much more special,” said Jessi Miley-Dyer, WSL SVP of Tours and Head of Competition.

Here is the list of women honoraries surfers chose to celebrate:

Moana Jones Wong is as smooth as a surfer can get. Watch the 22-year-old World Surf League Pro Pipeline champ do what she does best. Read more…

The WSL “is committed to creating equal opportunities for the best surfers in the world,” it wrote. And what better way to do that than to celebrate the many women in sports who have paved the way? 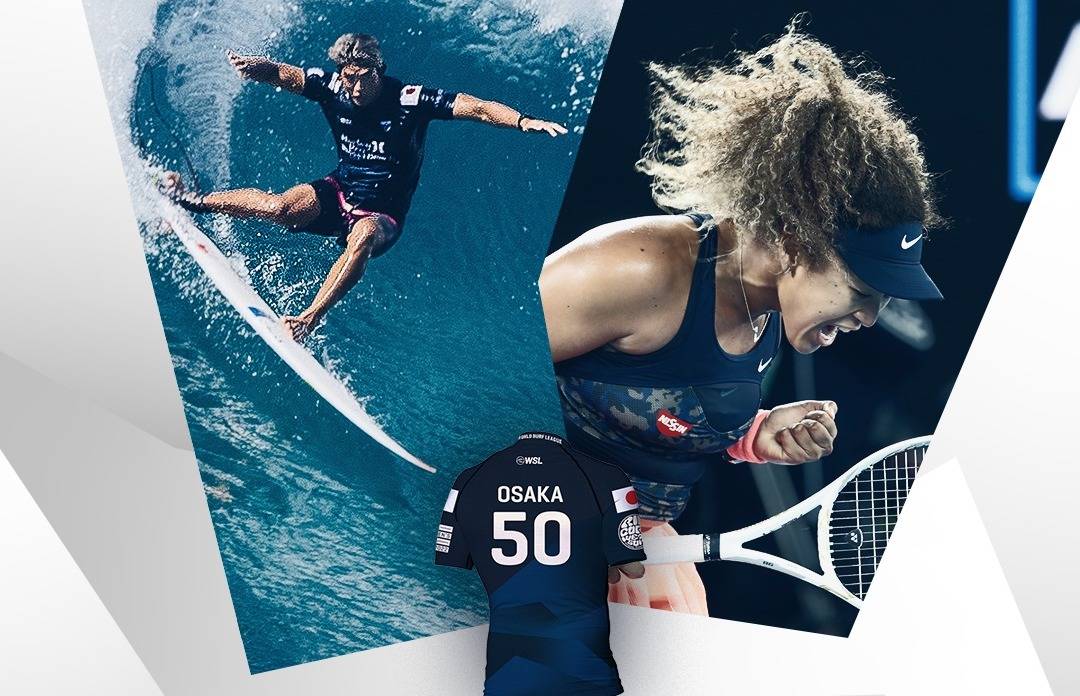 Since 2019, the WSL has awarded equal prize money to women and men competing in the organization’s events. New in 2022, women were given the opportunity to surf the same venues as men — at the Pipeline in Hawaii, the world’s heaviest wave, Teahupo’o in Tahiti, and G-Land in Indonesia.

In a big step for the brand, Faction is putting more effort into featuring women in skiing with its latest contest (and yes, winners will get skis). Read more…

The Freeride World Tour just announced that all prize money will be equal for male and female athletes across the board. Read more…

Up Next: Back in the Saddle! ‘Ladies AllRide’ Mountain Bike Skills Camps Open for Registration

Saving…
Back in the Saddle! ‘Ladies AllRide’ Mountain Bike Skills Camps Open for Registration
The Best Festivals and Events for Women in Mountain Biking
×