Brands clashed, records broke, and tragedy struck as the news never stopped this year. Join us for a look back at the biggest and most important stories from 2018.

Every year, the GearJunkie editors put on a fresh pot of coffee, huddle up, and pore over a full calendar’s worth of headlines and statistics. We total up pageviews, read through comments (never easy), and scroll down the list of every story we published that year.

As of this writing, we published 1,566 stories (and counting), markedly more than in years past. We beefed up our editorial team to help cover more gear and news, but even with the extra manpower, it seemed the news cycle gave us everything we could handle — and then some.

Suffice it to say, 2018 did not lack stories. They weren’t always happy or easy to untangle, but they weren’t all doom and gloom either. To be sure, politics dominated the conversation from time to time. And it proved as divisive among an outdoors audience as it does everywhere else. But we also came together through stories of triumph, sadness, and the downright absurd. Without further ado, we present our 2018 Year in Review!

The stats don’t lie: People love trucks. And 2018 did not disappoint in that department, as all the big manufacturers launched truck news. The big headlines this year were GMC’s “Tailgate of the Future” and, of course, the return of the Ford Ranger in 2019 (was our editor the only one disappointed?). And as the year drew to a close, Jeep finally revealed its highly anticipated pickup, the Gladiator.

Patagonia continued to lead conversations rather than simply join them. First, the brand’s founder, Yvon Chouinard, surprised many Patagonia faithful by attending the Backcountry Hunters & Anglers Rendezvous, an annual gathering of devout sportsmen and women. But in characteristic fashion, Chouinard minced no words in explaining his presence: “They say that hunters and tree huggers can’t get together. That’s bullshit.”

By the end of the year, Patagonia made headlines again, this time by jumping into the political fray (again). The brand polarized readers when it announced it would give away $10 million it saved from the Trump administration’s “irresponsible tax cut.” 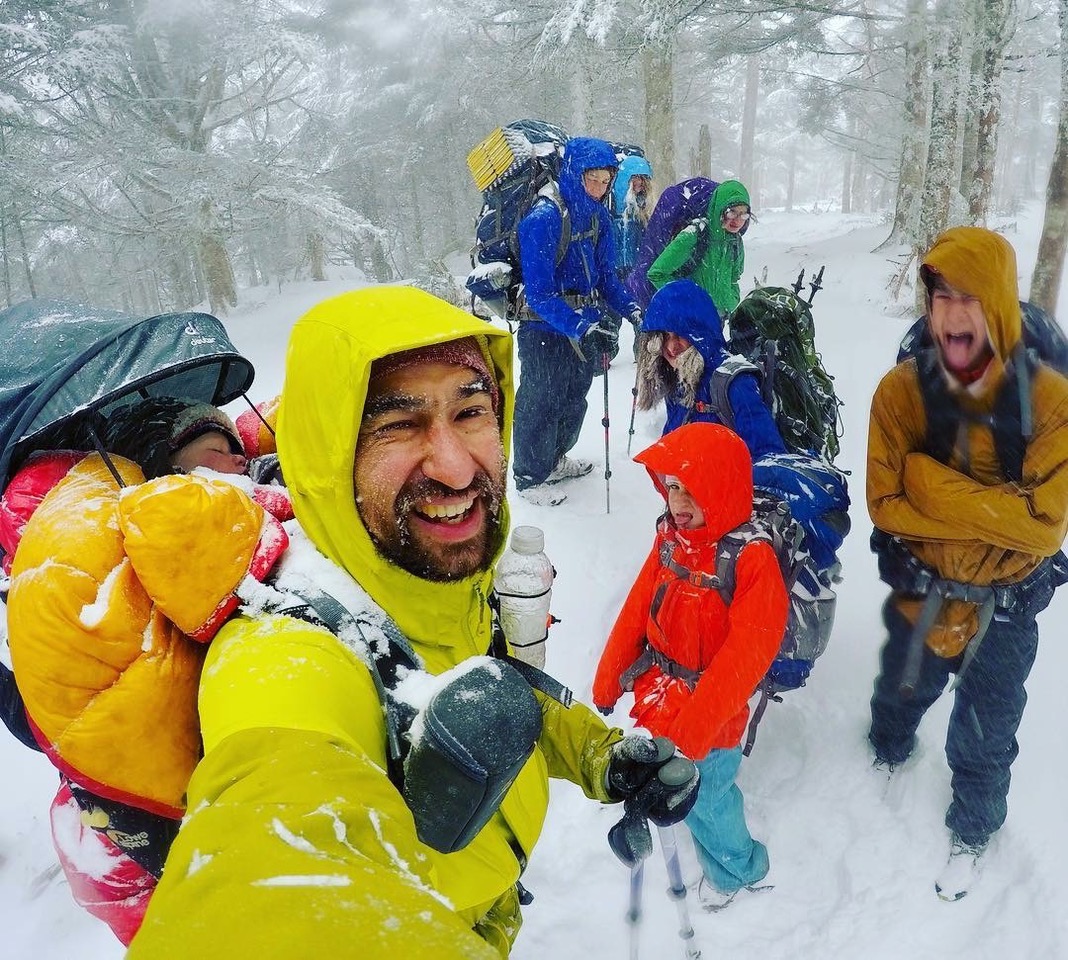 One of our most shared stories provided a heartwarming look at the Crawfords. This family of eight from Kentucky — a husband, wife, and six children — hiked the entire Appalachian Trail together.

The AT was also part of two stunning records this year. In August, 28-year-old Karel Sabbe smashed the supported AT record by four days. And in November, Heather “Anish” Anderson became the first woman to complete the coveted thru-hiking Triple Crown — Appalachian Trail, Pacific Crest Trail, and Continental Divide Trail — in a single calendar year. 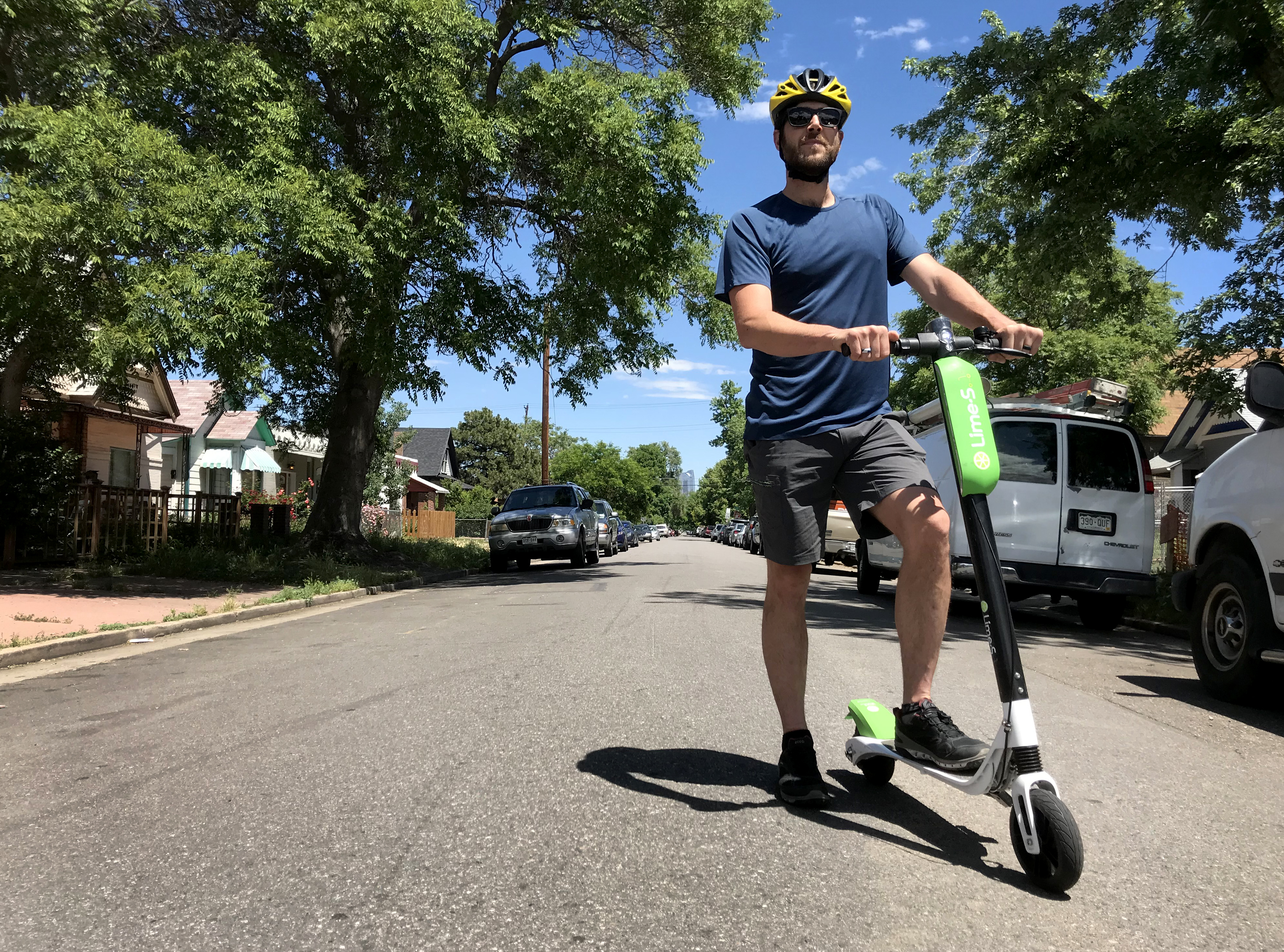 Our Denver office found itself smack in the middle of the first wave of the e-scooter revolution (scourge?). We provided a first look at how these now-infamous two-wheelers work. We also reported on the disturbing trend of these scooters snapping in half while riding. 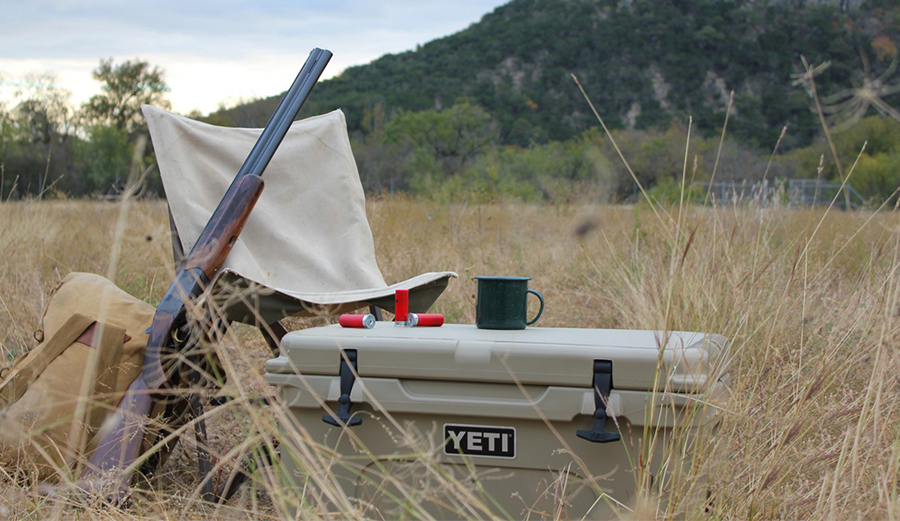 In one of the more heated public spats we’ve seen, YETI traded barbs with the National Rifle Association after former NRA head Marion Hammer blasted the cooler brand for ending its discount with the gun lobbyist. YETI called Hammer’s statement “inaccurate” and reaffirmed its support for the Second Amendment. But the public skirmish fractured YETI’s faithful hunt-fish following, and other manufacturers rushed in to vie for gun owners’ favor. 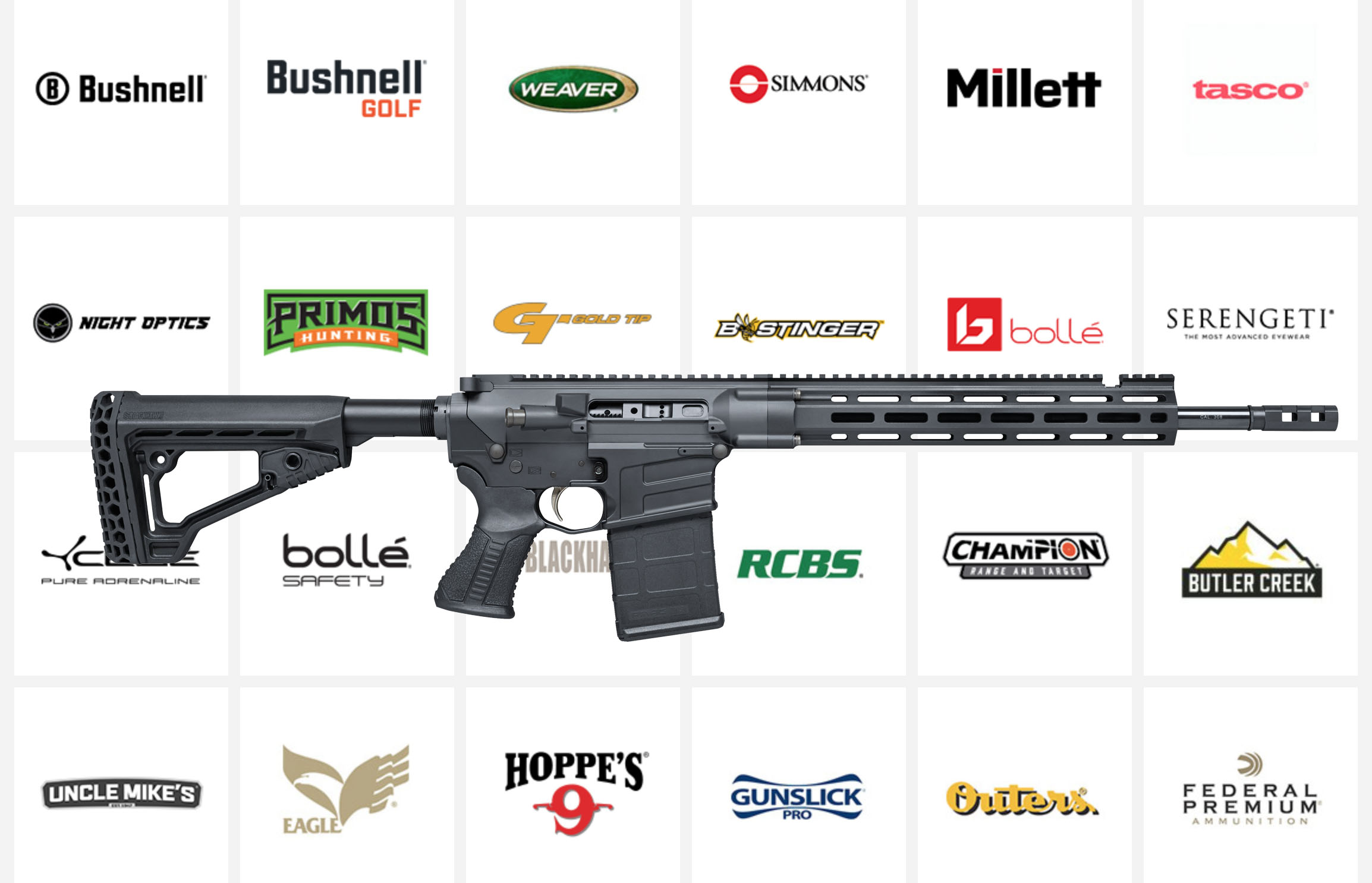 In the wake of the Parkland, Fla., school shooting in February, retailers took a hard look at their association with assault rifles. The biggest move came from Dick’s Sporting Goods, which promptly halted its sales of assault rifles and high-capacity magazines and refused to sell guns to anyone under 21.

Additionally, outdoor retailers REI and Canada’s MEC both took aim at Vista Outdoor, then parent company of CamelBak, Giro, Bell, and others. However, Vista also manufactures guns and ammo, prompting the retailers to halt sales of all Vista Outdoor brands.

We’re no stranger to Alex Honnold’s dizzying ropeless climbs. And we’ve seen every Jimmy Chin film made. But when the two teamed up this year to chronicle Honnold’s unbelievable ascent of El Capitan, the world took notice. “Free Solo” stands as one of the most compelling and beautiful documentaries we’ve ever seen. 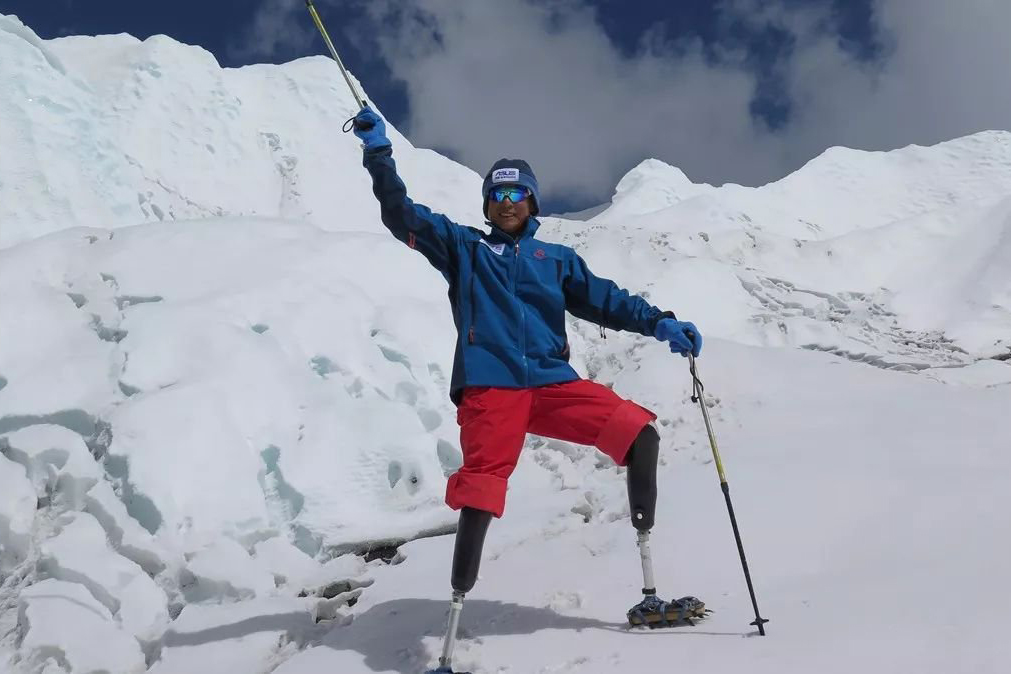 In another remarkable climbing feat, 70-year-old Xia Boyu became the first double-amputee to reach the Everest summit from the south side. Boyu’s accomplishment marked his first Everest summit, the fifth of attempts dating all the way back to 1975. 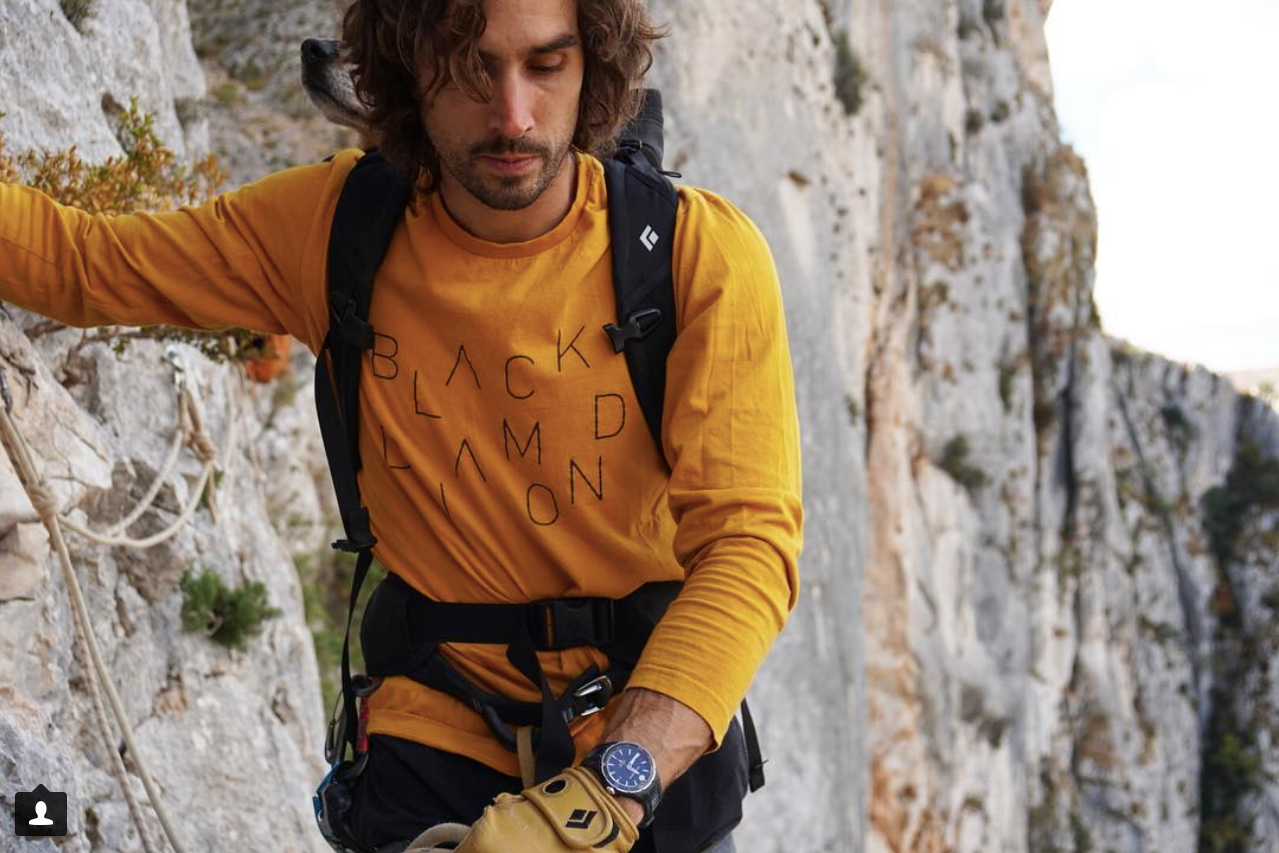 In May, sponsored climber Joe Kinder found himself at the center of a swirling controversy over cyberbullying. Specifically, he admitted to operating a private Instagram account he used to “poke fun at people.” One of those people, it turned out, was renowned climber Sasha Digiulian, who denounced Kinder’s “inside jokes” as “vulgar” bullying. After the revelation, both Black Diamond and La Sportiva dropped Kinder. 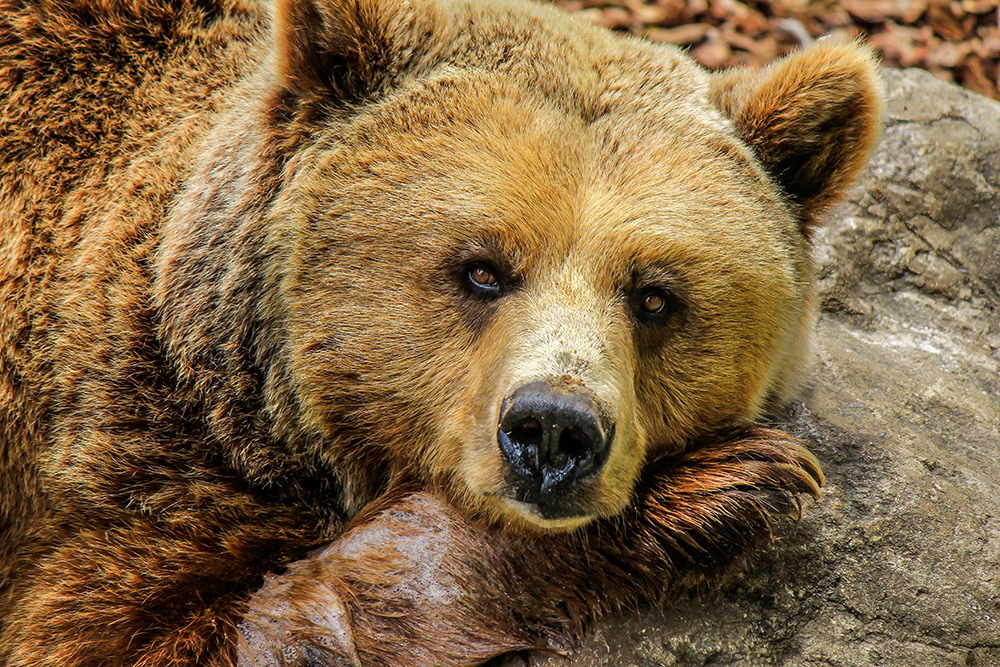 After former Interior Secretary Ryan Zinke delisted grizzly bears from federal protections, Idaho this spring announced a “once in a lifetime” tag for Yellowstone area grizzlies. 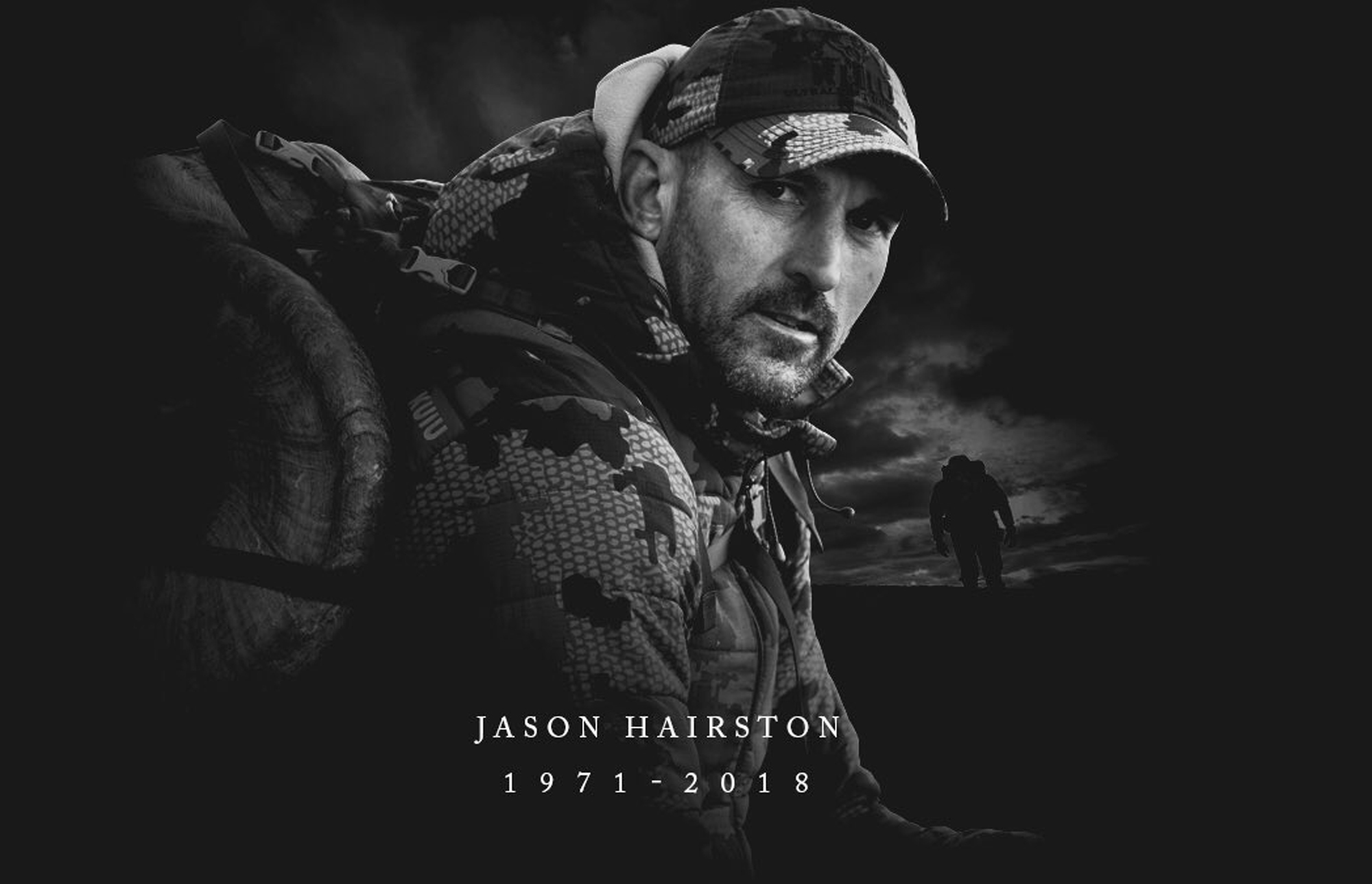 In September, news of Jason Hairston’s death swept through the hunting world. Hairston, 47, founded both KUIU and Sitka. Authorities confirmed his death was suicide. 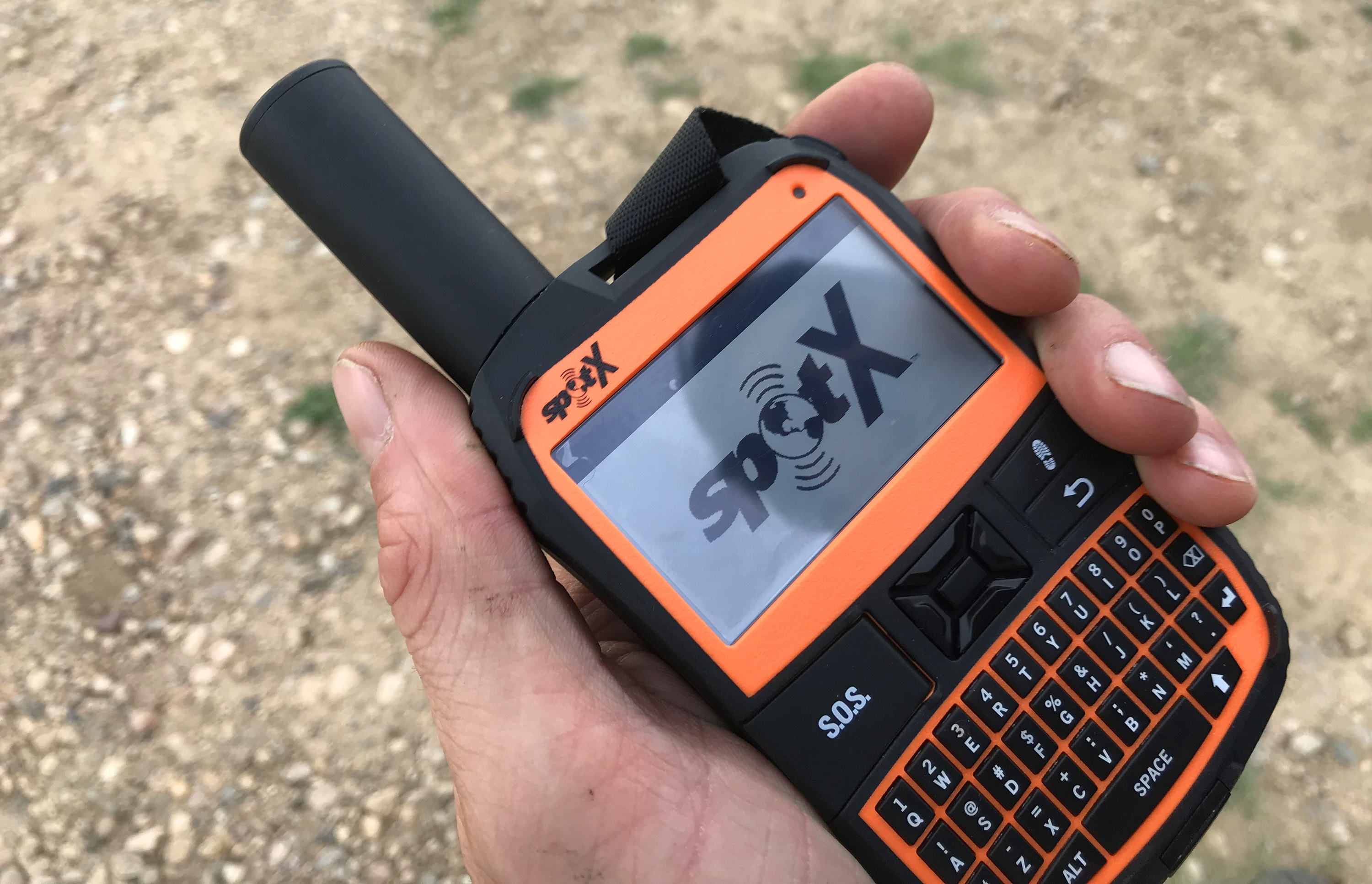 On the gear side, we saw advances in the growing off-grid tracking/communications market. In spring, Garmin unveiled the 3.5-ounce inReach Mini, a full-powered off-grid message and mapping device at half the size of the standard inReach.

Not to be outdone, SPOT launched the SPOT X, a more robust SPOT device capable of sending and receiving messages almost anywhere in the world. And we took the SPOT X out around the mountains to see how it works. 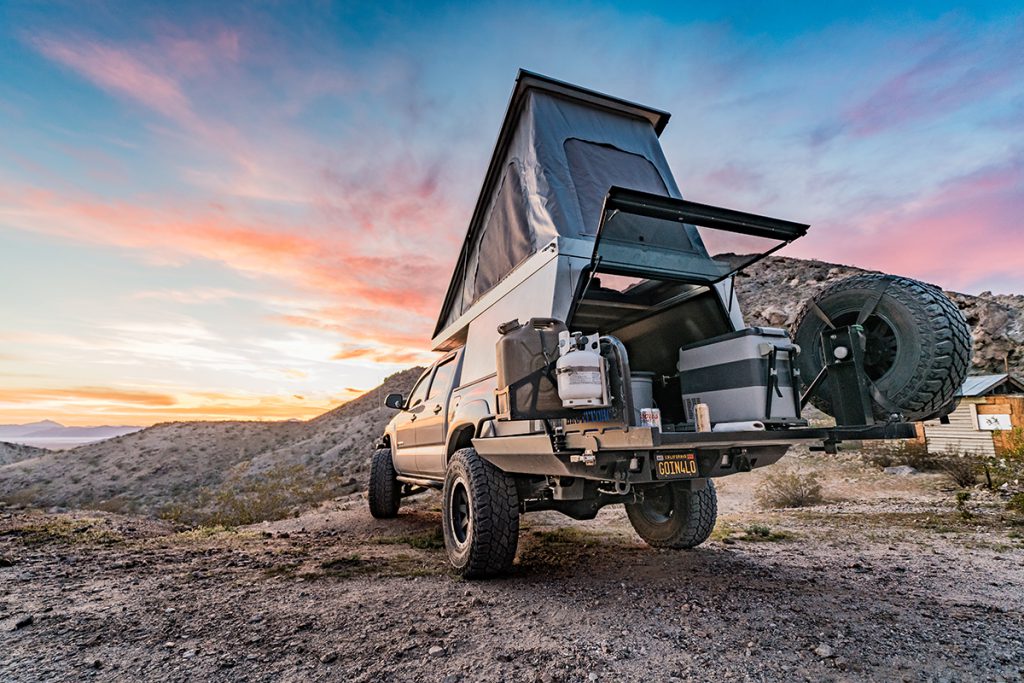 The most-read story of 2018? “The Lightweight Pop-Top Truck Camper Revolution” captivated readers with the latest trend in overlanding. Part rooftop tent, part truck topper, lightweight pop-tops consolidate a few favorite overlanding toys. And we rounded up all the brands and features you need to know to jump on board.

The Boy Scouts made the news time and again in 2018. It all began last year when Boy Scouts of America (BSA) announced it would begin admitting girls. This spring, BSA announced it would drop “Boy” from its name in favor of simply “Scouts BSA.” Then, in a monumental announcement, the Mormon Church issued a joint statement with BSA that the two organizations would end their century-long relationship. Shortly after, BSA publicly reaffirmed the Scouts’ “Duty to God” in the wake of all the changes.

Finally, a scandal shook the organization this month as BSA announced it might file for bankruptcy following dwindling membership and allegations of sexual abuse.

And in an unceremonious farewell, 2018 saw the last Interbike trade show. It was a move many saw coming and some thought overdue, but no one knew the September show in Reno, Nevada, would be the last. But in November, show organizer Emerald Expositions — also a parent of Outdoor Retailer — confirmed Interbike was no more.

Almost everyone in the cycling industry has an Interbike story, as the show was once a hotbed for product reveals, gossip, and brand news. Now, the mantle falls to smaller niche shows like Sea Otter and the North American Handmade Bicycle Show (NAHBS).

Saving…
Trending: Our Top Outdoor Stories This Week
Locked Doors, No Toilets: A Government Shutdown at Our National Parks
×