One snowcat, three taps, and a former pro snowboarder turned DIY enthusiast equals one heck of an aprés concept.

Most ski getaways are planned around a favorite resort or the best conditions. But before spring hits this year, you may want to schedule a ski day strictly for the beer. 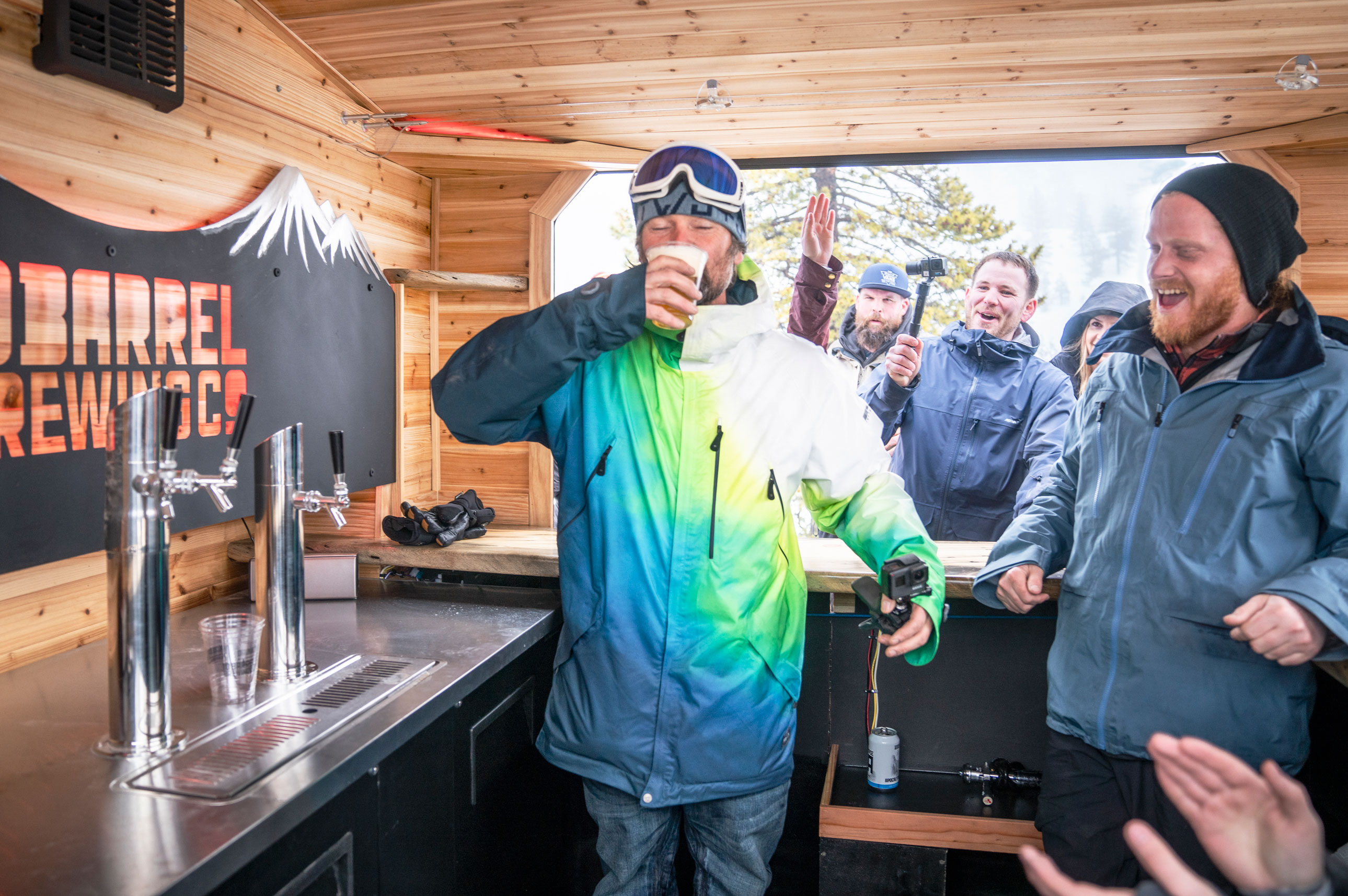 The Beercat has three fold-down walls, two decks, and a variety of taps. Plus, the Beercat has aprés in its DNA. It began its new roving pub life as the pet DIY project of renowned snowboarder Mike Basich.

Basich and 10 Barrel documented the highlight of the Beercat project, which you can watch below.

In short, Basich had to remove the bed and build a custom frame for the bar. In addition, the Beercat had to provide comfortable quarters for serving and sitting but couldn’t go over 13½ feet for vehicle restrictions. 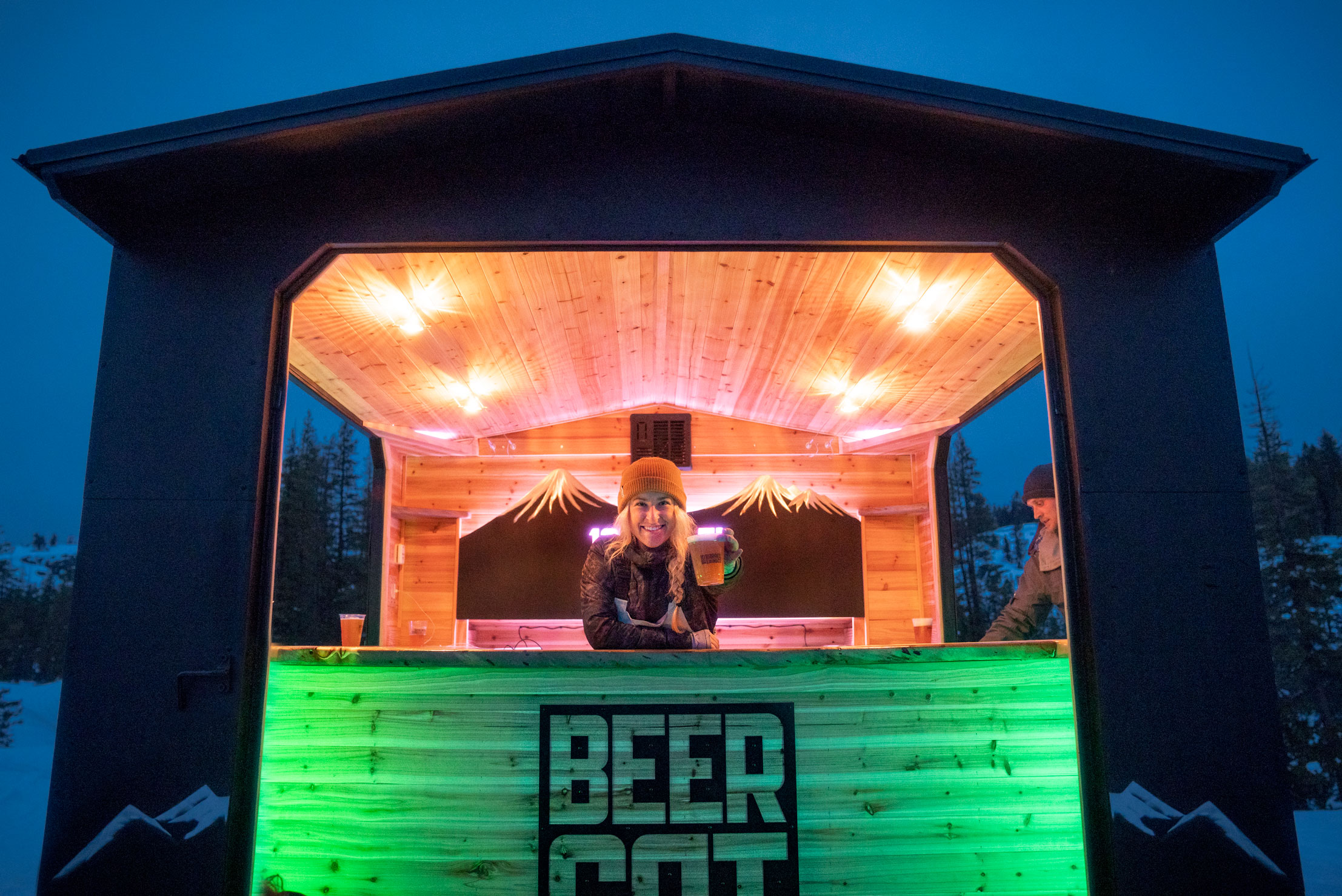 10 Barrel’s Beercat debuted at Alpine Meadows, Calif., but it will hit many big mountain states in its inaugural year. The Beercat will rove mountains providing frosty brews into at least April. See the scheduled tour dates below, and check out the Beercat Tour page for updates.

Up Next: Winter Camping Can Suck — Or It Can Be Epic: Watch

Saving…
Winter Camping Can Suck — Or It Can Be Epic: Watch
Awayco Launches Mountain Sport Gear: Premium Rentals Curated for You
×