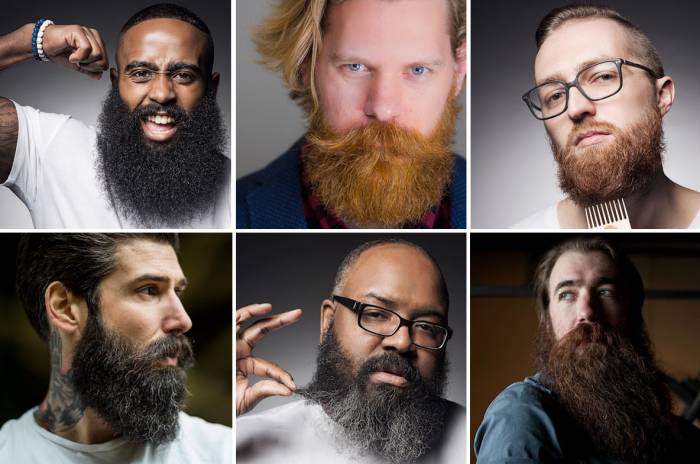 ‘Beards are part of humanity and ingrained in our DNA.’ –Eric Bandholz, founder of Beardbrand

Artisanal beard-supply companies are popping up as fast as microbreweries and boutique bike shops. But will they be viable businesses if we move into a beardless future?

Shortly before Father’s Day this year, I found myself in a small brewery in Des Moines, Iowa. Inside, there was something of a dad-theme craft show, with a dozen or so vendors set up, selling potential Father’s Day gifts.

But instead of power tools, coffee mugs, and ties, I was browsing hand-crafted leather goods – wallets, belts, etc. – and grooming products aimed at helping Dad cultivate that slick-haired, well-bearded, perfectly-fitting-flannel-wearing look we’ve been seeing more and more for a few years.

The Rise of Artisanal Beard Products

Among them was an Ames-based company called Bird & Bear, whose mightily-black-bearded rep walked me through the basic benefits and use of their beard oil, and even allowed me to pick between two distinct scents. (I went for the tamer “Grizzly” odor.)

Bird & Bear isn’t an anomaly. Brands like Texas Beard Company, Backwoods Beard Co., and Beardbrand, which exude a masculine, artisanal air as they sell products and accessories for men’s facial hair, are multiplying like rabbits. 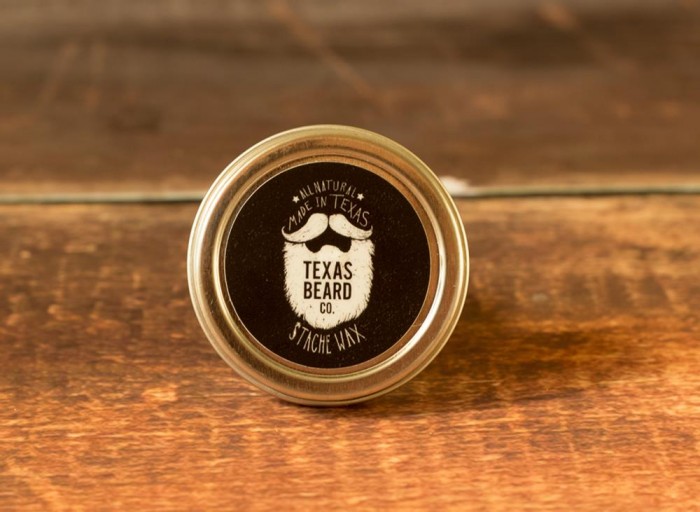 It makes sense, at the moment – a study by Braun found 67 percent of men in New York have a beard or mustache, and most without one would grow one if they could. (Unsurprisingly, the percentage of men with beards is higher in Brooklyn.)

“Keep in mind that a lot of shaming was placed on the guy that wanted to take care of his appearance. Terms like ‘metrosexual’ were born to associate and shame these guys.”

“Public perception was that you couldn’t have a beard and use cosmetic products, because it wasn’t ‘manly’,” he continues.

Beards On The Out?

Yet as thrilled as I am at the preponderance of supplies for my own beard, I worry about whether this sort of business is one that can remain viable for a decade, or more. 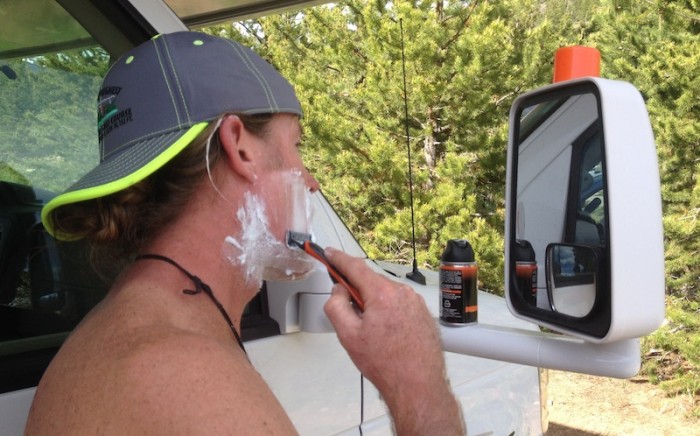 Having an outdoorsy-theme beard product company is almost certainly something that wouldn’t have been a good business model a few years ago; and as much as I would like culture to remain frozen in the era of boots, axes, and great beards, something about Patrick Swayze’s mullet from the 80s tells me the times will inevitably change. 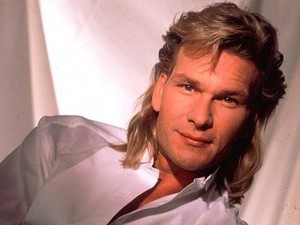 The flipside to the Braun study is a slightly-older one by the University of New South Wales in Australia, which found bearded men were perceived as less attractive when the majority of other men were also bearded.

In other words, standing out from the crowd is considered more attractive, and since over half of men reportedly have facial hair today, we might be headed for a baby-faced craze.

“I honestly don’t think the beard trend is going anywhere,” he says. “In reality, shaving was the fad for so long.”

“Beards are natural,” he continues. “We’re meant to have them.”

Eric Bandholz, founder of Beardbrand, says that while business is tough, there will always be a market for quality products.

“Beards are part of humanity and ingrained in our DNA,” Bandholz said. “Styles will come and go with how long beards will be, but globally speaking there will always be a market for men who want to care for their beards.” 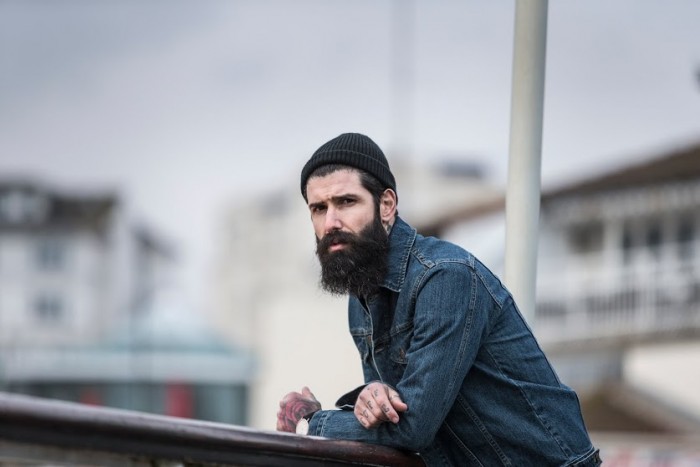 Williams emphasizes that the products maintaining a beard are secondary to the character of the man wearing it.

“Stereotypes and names like lumbersexual will be used to label us,” Williams says. “But those terms will die out, the beard will live on, and the bearded man will continue to do what he wants.”

Namely? “Being bearded and awesome,” he says.

The beard is dead; long live the beard!