Home » Adventure » Build This Snow-Sliding Toy With Your Kids 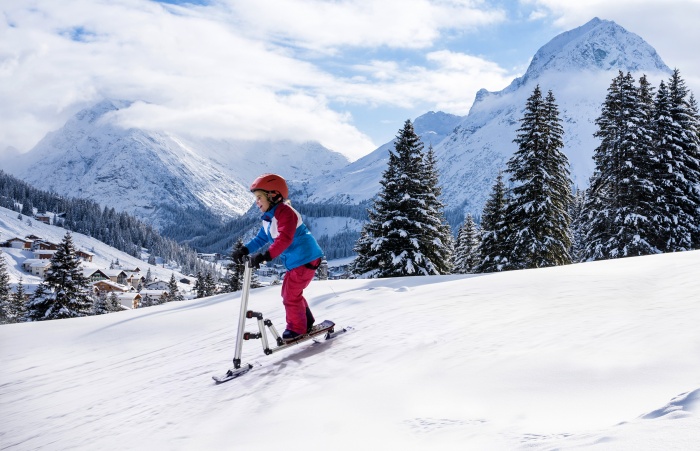 New to the market this week, modular toy brand Infento announced its Big Snow Kit. Like the brand’s other toys, it ships as a modular DIY project. The brand intends for parents and children to build these toys together. 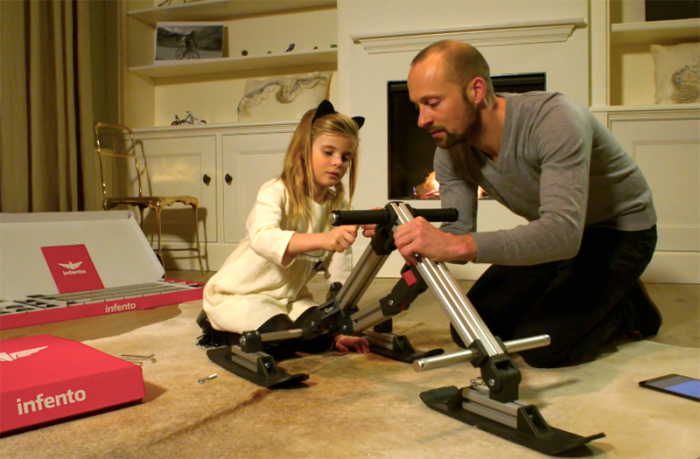 The new Big Snow Kit will give parents and children a totally new snow-sliding option. It comes with 391 parts that builders can put together in nearly infinite ways – or, more likely, follow 10 proven builds from the brand. 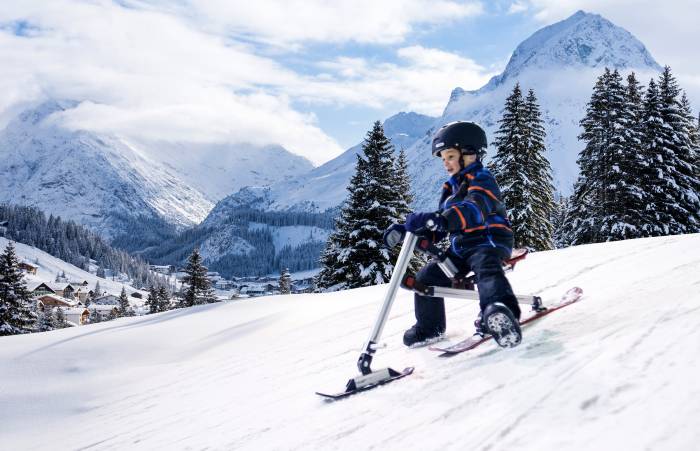 These are the brand’s names, not ours! Basically, they are a whole bunch of configurations of sleds and snow bikes. The photos here show a lot of the range. There are many more on Infento’s website.

According to the brand, the toys take 2 to 3 hours to build and can support between 44 and 210 pounds depending on the model. Some of the sled builds look like they’d be useful for parents towing kids, gear, or even firewood. 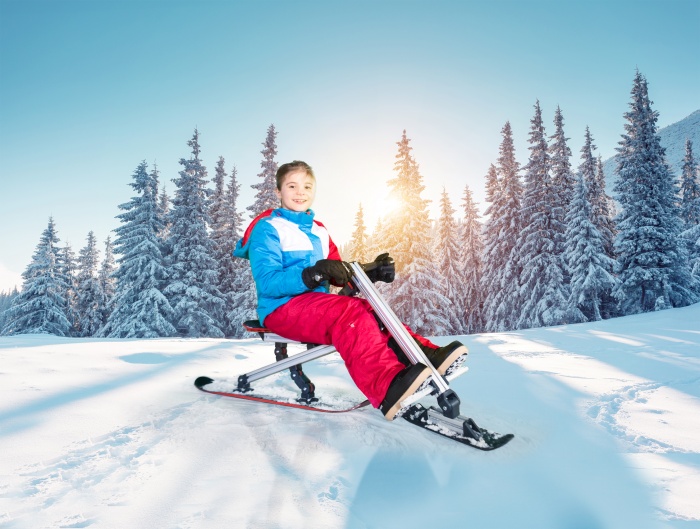 For those who like the DIY toy concept that should get kids off screens for a few hours, these Infento kits could be a fun, real-world activity that moves from the garage or backyard to the snowy slopes.