I know this sounds like an April Fool’s Day joke. But rest assured, the Crotch Pot is real and ready to cook your next hiking meal. 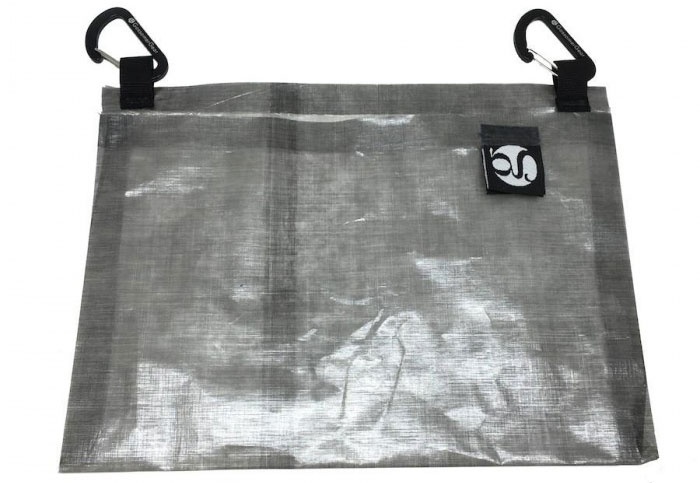 Dangle this sack down your trousers and heat your next meal. That’s the (gross?) concept behind the Crotch Pot, a product so odd we had to ask the company multiple times if it’s real.

But Gossamer Gear, a brand known for ultralight hiking equipment, does make it and will sell you one for $20. Here’s how the Crotch Pot works. 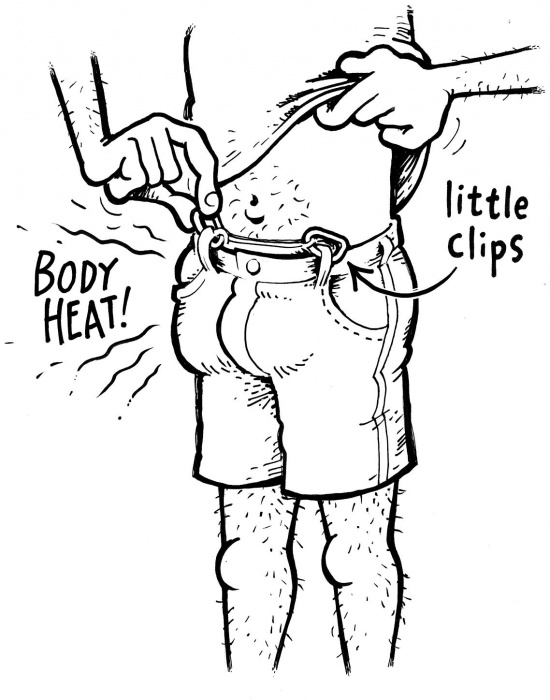 Crotch Pot: Cooking In Your Pants

The concept is simple: While you walk, your body generates heat. While the result won’t be an entirely hot meal, your 98.6º furnace will at least turn your cold mush into warm mush.

The designers really intend this as a re-hydrator. Pour in your dehydrated food and some water into a Ziploc bag, drop it in the Crotch Pot, and get walking. Eventually, the slurry will be warm food. 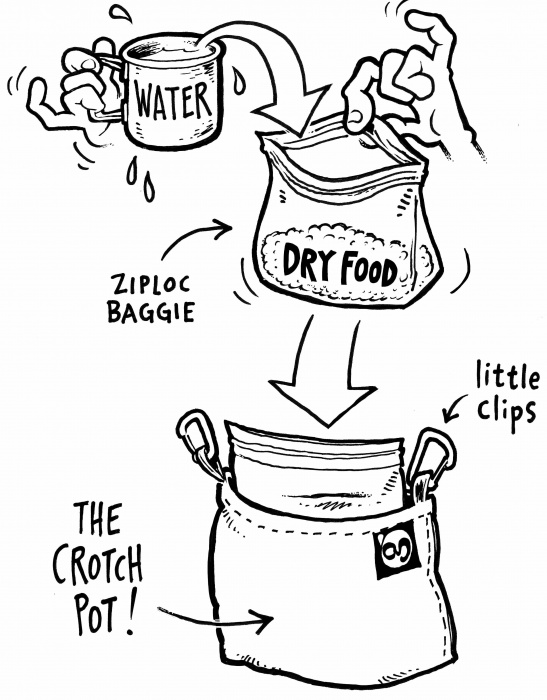 Made from Dyneema, the Crotch Pot weighs just nine grams! That’s just .3 ounces, or basically nothing. For those who are willing to give up a stove on the trail, it’s a way to make dehydrated food palatable without carrying a stove and pot. 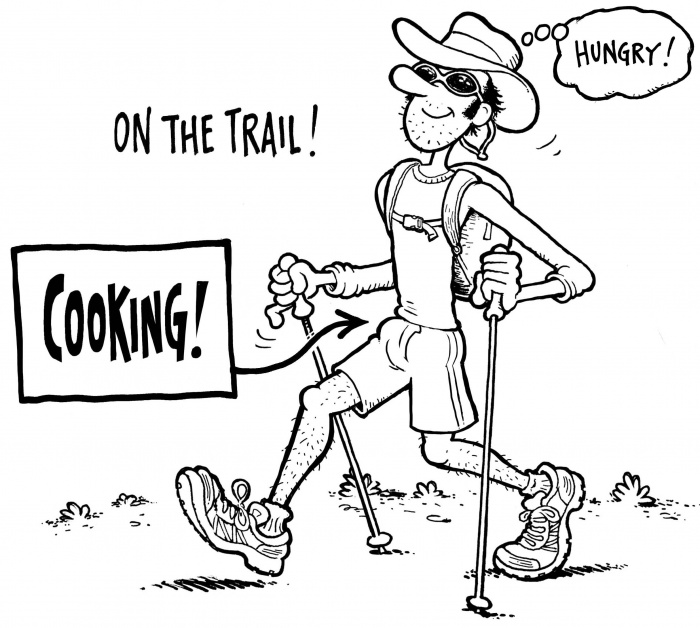 We’ve yet to test it ourselves, but Gossamer Gear lists several blog posts about the product. It notes that the pot works best for single servings of dehydrated foods that weigh about four ounces before adding water.

Still, we’re skeptical just how comfortable a sack full of dehydrated food bouncing against your crotch would feel on trail. But, when ounces count, this is at least an option.

It does not work well with foods that require water to be poured off after cooking, such as pasta. 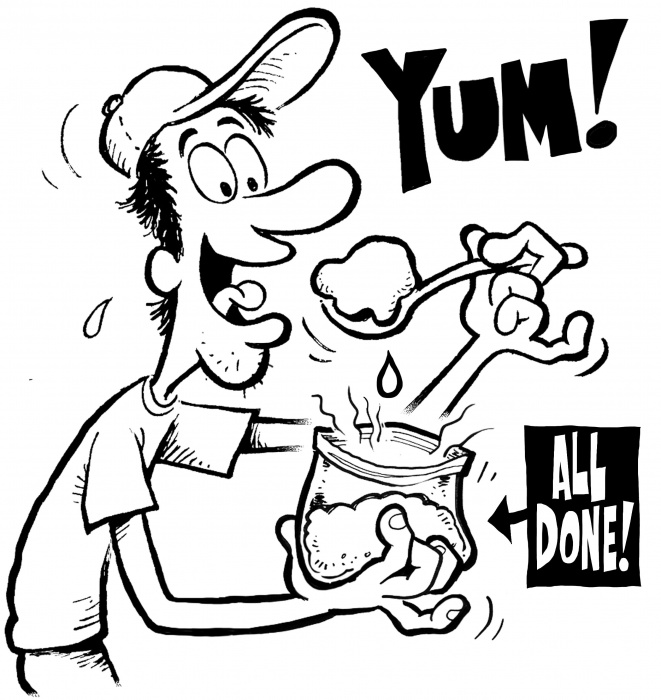 We realize this is a fairly out-of-the-box idea. But for those who want to really step up their ultra-light game, the Crotch Pot is indeed next level.

Up Next: 10 Tips To Improve Your Outdoor Photography