In 1968, a man with no arctic experience boarded a snowmobile and drove it to The North Pole. His name was Ralph Plaisted, and he’s soon to be the subject of a film and portrayed by comedy superstar Will Ferrell. 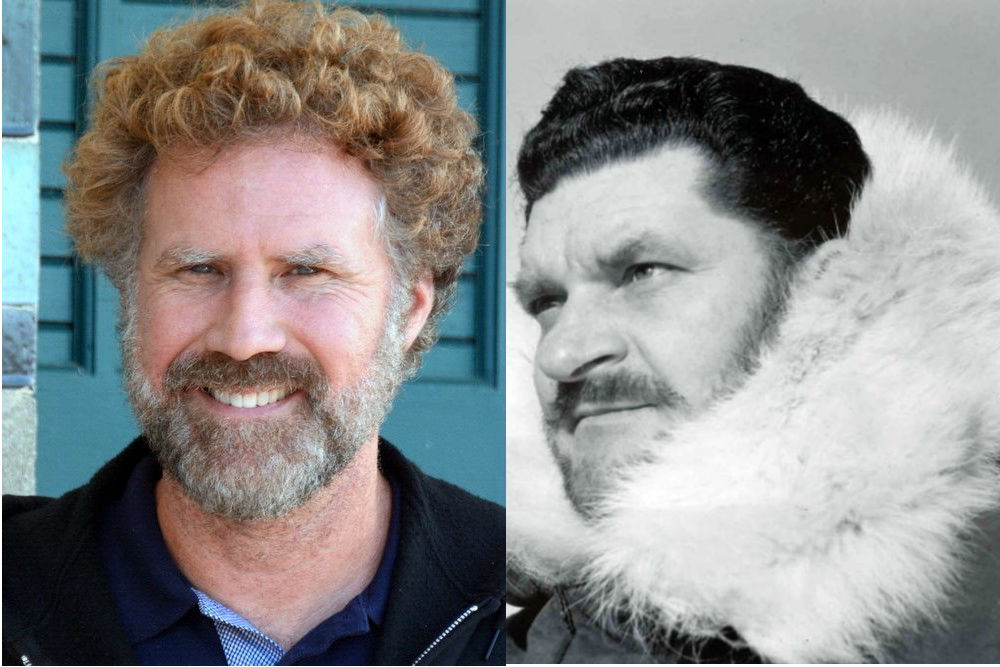 Ferrell is reportedly in line to portray the little-known adventurer who became the first person to surface travel to the Earth’s northernmost point in a feature film by Sony Pictures and producers Wyck Godfrey and Marty Bowen.

Ralph Plaisted, the Minnesota-born insurance salesman who took on the insane challenge of snowmobiling to the North Pole — on a bar bet — died in 2008, yet few recognize his name, despite the fact it’s indelibly recorded in the history books.

(Note: Others claim to have reached the North Pole by surface were made long before Plaisted, but are disputed. See below.)

That might change when Ferrell takes on the role of the foolhardy Plaisted, who, in 1968, embarked on a remarkable expedition with six ordinary men, comprising a mechanic, a doctor, an engineer, a schoolteacher, and a snowmobile racer. None of them were lauded as experienced explorers, but they managed to endure minus 60-degree temperatures and relentless 40-mph winds to become the first men to travel across the Arctic surface and reach the North Pole.

The story was captured in a New York Times feature that inspired the upcoming film. Sony Pictures has reportedly purchased rights to the feature, awesomely named “Ice Pack: An Insurance Salesman and a Doctor Walk Into a Bar, and End Up at the North Pole.”

Their epic journey lasted 43 days and took place aboard the saddles of four then-beastly 16-horsepower Ski-Doo snowmobiles. Only four of the team saw the adventure through to its finish at the apex of the world — two of the crew were sent back to make the trip faster with one man per sled. 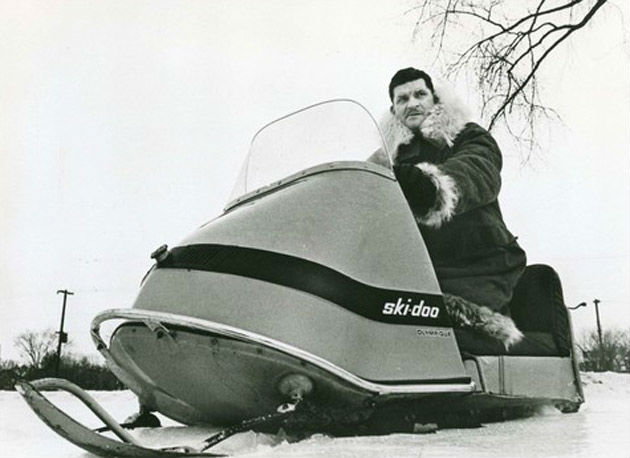 Over the course of six weeks, the crew traversed frozen fjords and 40-foot-high ice ridges — at times pushing their 250-pound snowmobiles over steep inclines — navigating by sextant and receiving sporadic air drops of supplies from a twin-prop plane.

In all, the quartet trudged across 847 miles of undulating and at times broken permafrost and ice to make the 417-mile straight-line trek, most of which took place in the persistent dark of the late-winter Arctic, between March 7 and April 20. They arrived on April 19, 1968.

Fifty companies backed the expedition to the tune of $200,000 for Plaisted — who had unsuccessfully attempted the same feat the previous year – schoolteacher-turned-navigator Jerry Pitzl, trip mechanic Walt Pederson, and Canadian snowmobile racer Jean-Luc Bombardier, of the Bombardier snowmobile family.

Like much in the history of polar exploration, it can be hard to decipher fact from fiction, exaggeration, and hoax. The Plaisted Polar Expedition was confirmed by the U.S. Air Force as the first undisputed trek across land and sea ice to reach the North Pole.

Two other explorers, Frederick Cook and Robert Peary, both claimed to have reached the Pole in competing expeditions in 1908 and 1909 respectively. Neither was able to substantiate their claims, and scholars widely regard Plaisted and company as bearers of the honor. Many others reached the North Pole by air and icebreaker long before Plaisted, yet his is the first undisputed arrival via the ice surface.

No word from Sony Pictures, which is developing the film, on a release date or title.

Up Next: Peekaboo! Whale Feeds In Marina