Building off the Omni-Heat insulation it developed 10 years ago, Columbia unveils the latest evolution today: Black Dot. And it’s all about warming from the outside in.

Omni-Heat, the technology embedded in all manner of Columbia winter wear, works by reflecting the wearer’s body heat back at them. Various iterations of the tech, like Omni-Heat 3D, have added to its efficacy, but the principle remains the same: Trap your body heat from escaping.

Today, however, Columbia announces a new approach to keeping you warm: Draw heat in from sunlight. Omni-Heat Black Dot uses the same reflective concept within a garment, but it adds a cold-fighting layer to the outside.

Black Dot will launch in three styles, each in women’s and men’s versions. And they will all feature the external array of tiny aluminum dots, coated black to trap sunlight and effectively heat the jacket. The brand believes it to be the “outdoor industry’s first external thermal shield.” 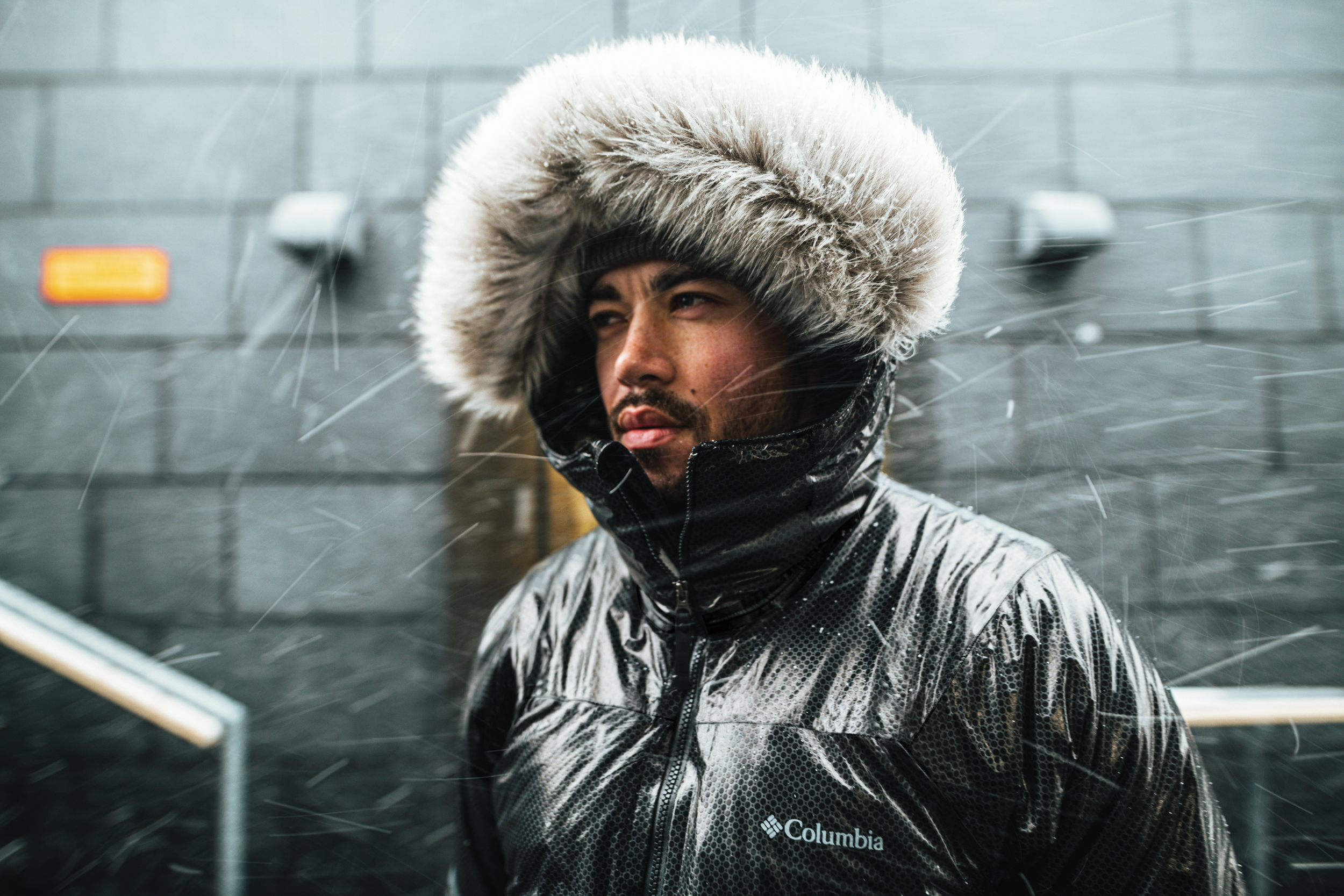 Columbia is touting Black Dot as its most advanced cold-weather tech — and that’s saying something from a brand that holds more than 200 patents. And frankly, the innovation relies on some pretty advanced science, even if the result is pretty intuitive (the color black absorbs sunlight more than other colors).

“To maximize a shell’s heat retention, we looked closely at low-emissivity windows that rely on a thin layer of metal on the glass,” said Haskell Beckham, Ph.D., Columbia’s senior director of apparel innovation.

“We’d never seen insulation placed on the outer layer of a jacket before, and we’ve been extremely impressed with the heat absorption and retention performance throughout our testing in the laboratory, and in frigid climates around the world.”

What the heck does that mean? Basically, Columbia imitated low-emissivity windows (windows that emit less heat than others thanks to a microscopic layer of metal). And the same thing is at work in Black Dot jackets — a layer of aluminum on the outside, covered in a black coating.

This helps heat the outside layer of the jacket, which, in tandem with the Omni-Heat Reflective inside, keeps the whole garment warmer and prevents the loss of your body heat into the outdoors.

We haven’t tested the tech yet, but we’ll be sure to try it out once temps drop.

The debut of Black Dot comes with three new jackets from Columbia. Two styles launch today, and one other will follow once winter is in full swing. 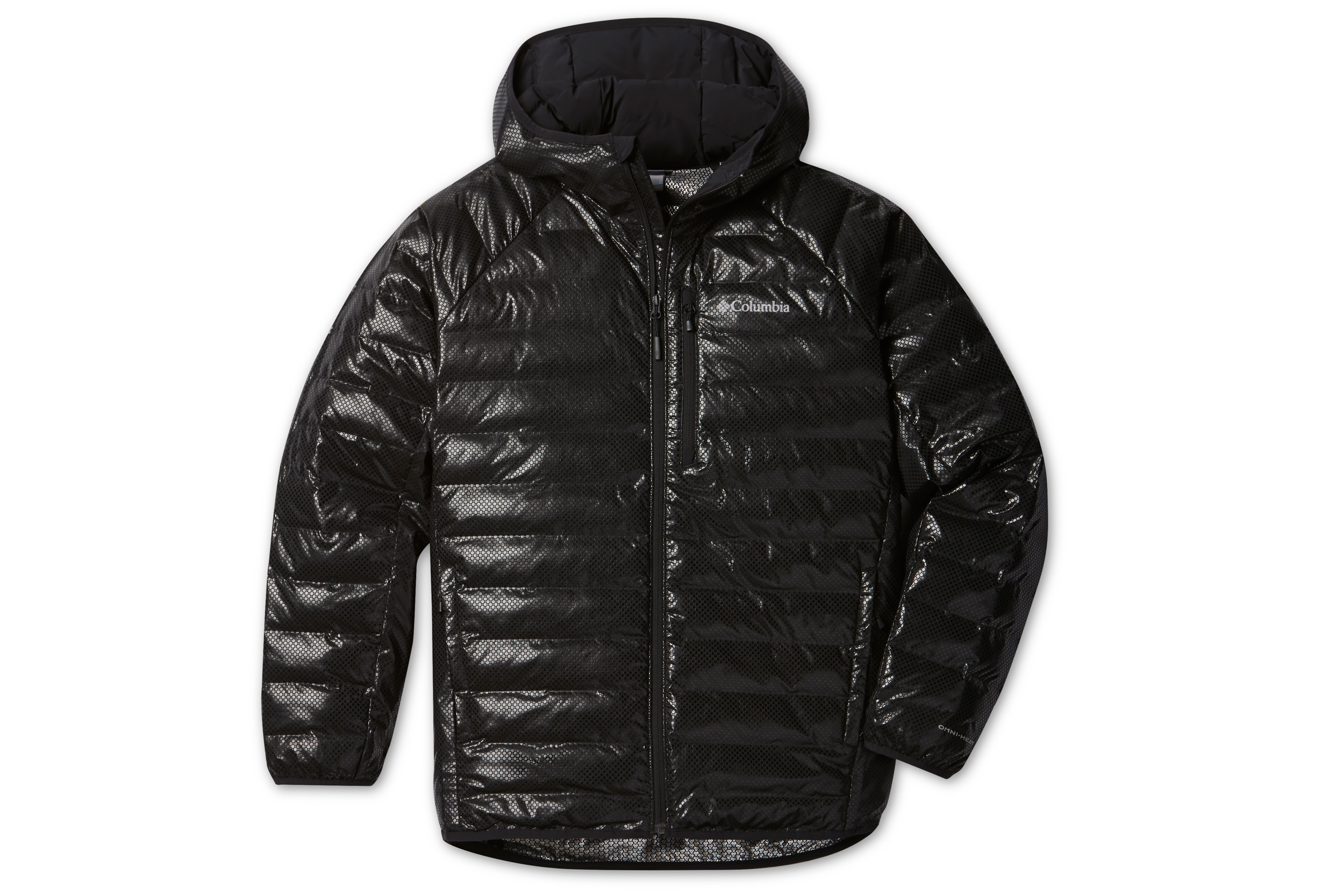 More a standard puffy than the other two Black Dot styles, the Three Forks Black Dot (women’s and men’s) employs Omni-Heat 3D and Omni-Heat Stretch (in addition to the solar-capturing Black Dot). We have a sample and will be testing this ahead of its launch later in the season. 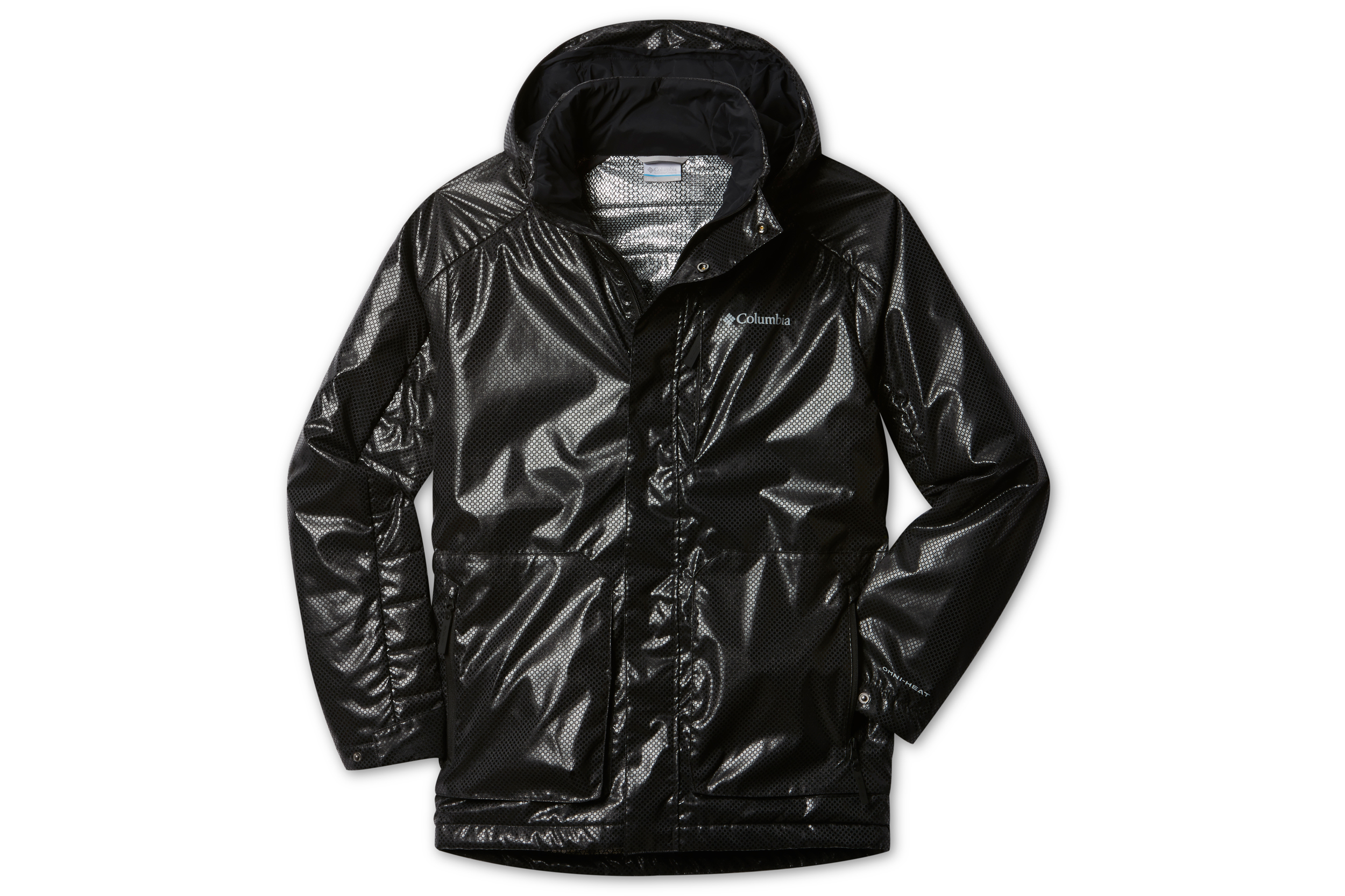 A non-baffled and more sleek execution of Black Dot, the Dawn Watch (women’s and men’s) has a removable hood and a water-resistant outer. It also uses both Omni-Heat 3D and Stretch in its construction and is available now. 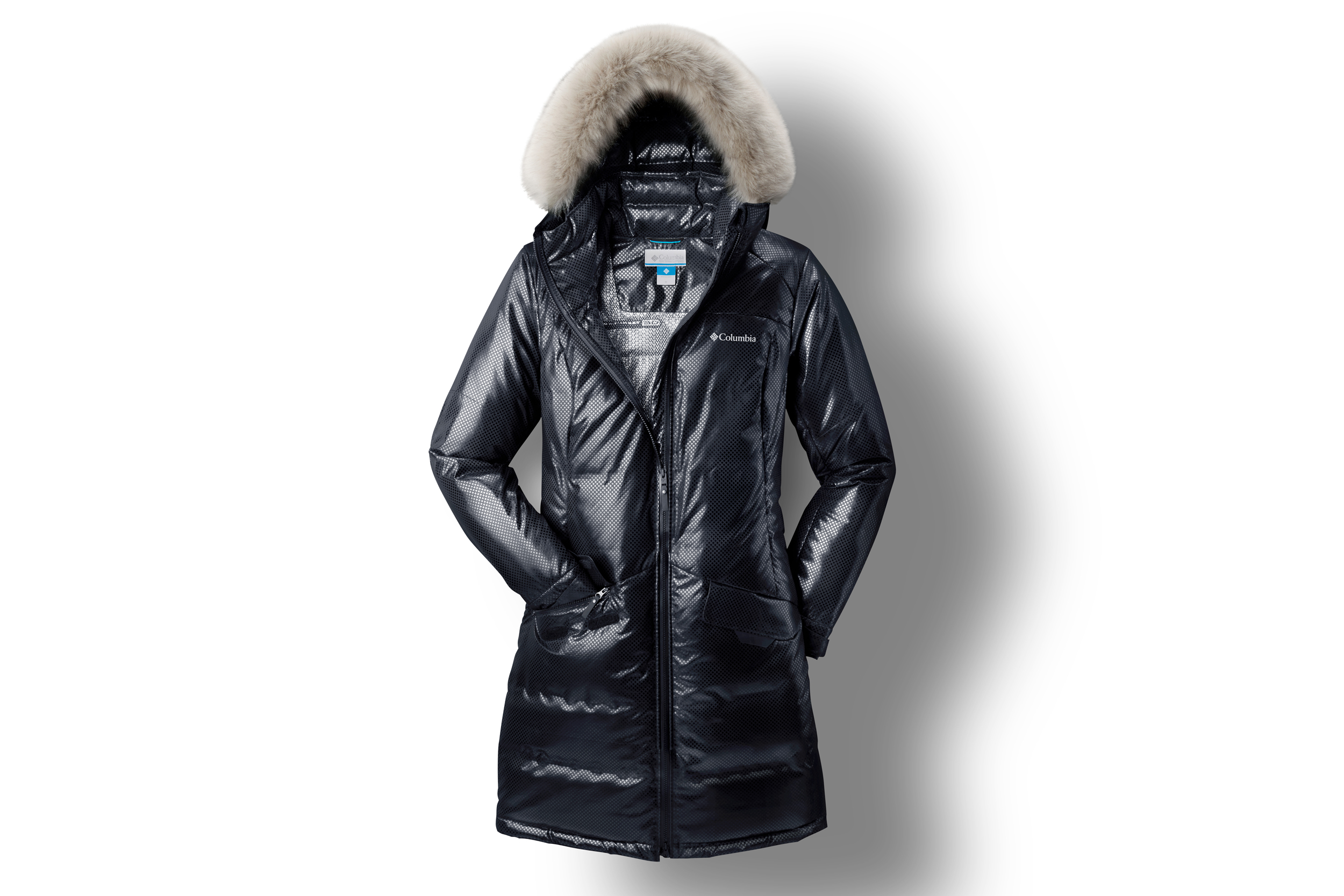 Columbia’s most “luxe” Black Dot style offers 700-fill-power responsibly sourced down and a plush faux fur trim. It also sports the full array of Omni-Heat tech like its Black Dot siblings, but in a premium parka build.

The pinnacle of Columbia’s Black Dot offerings, the Barrett Spur (women’s and men’s) is available now.

Columbia Sportswear expands into motorsports for the first time, sponsoring one of NASCAR's most popular and outspoken drivers. Read more…

Up Next: Don’t Miss These Great Non-Amazon Sales and Deals Happening Now