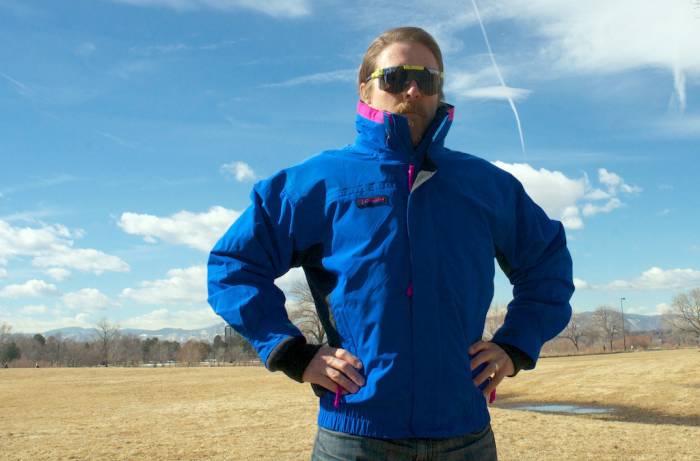 [leadin]It was impossible to live through the 1980s and not be familiar with the Columbia Bugaboo. Shoot, even if you were born in the ’80s, you saw plenty of them in the ’90s.[/leadin] 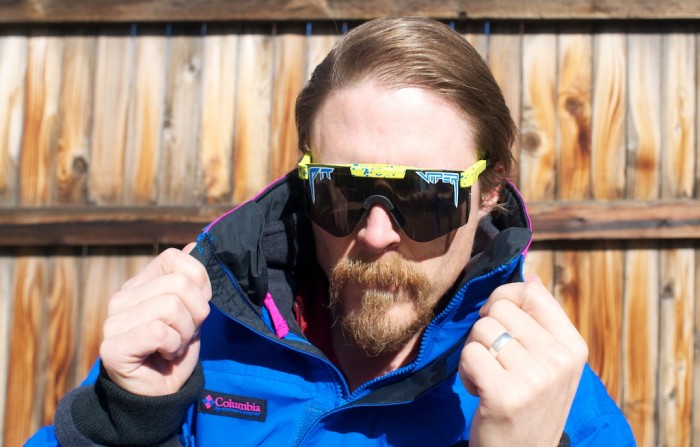 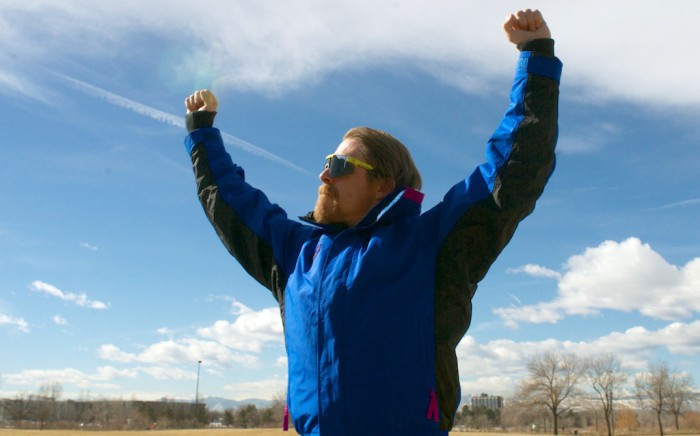 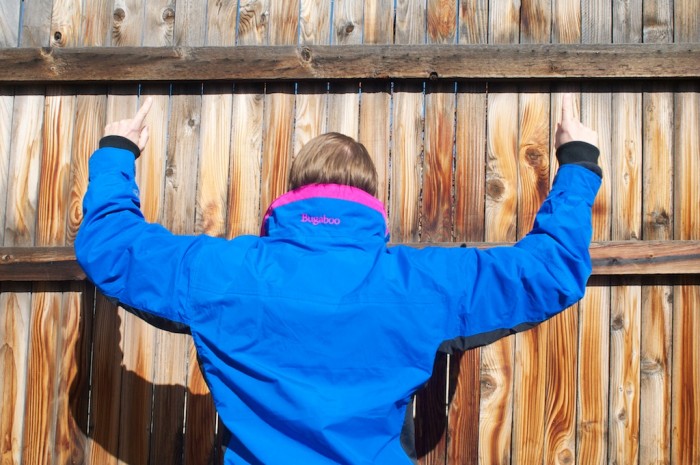 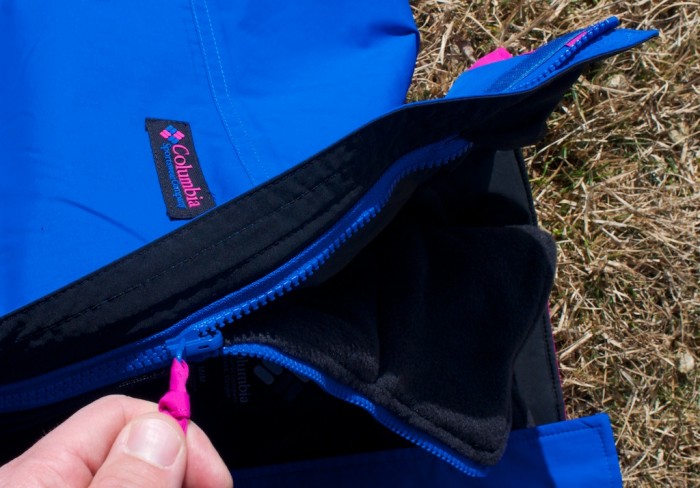 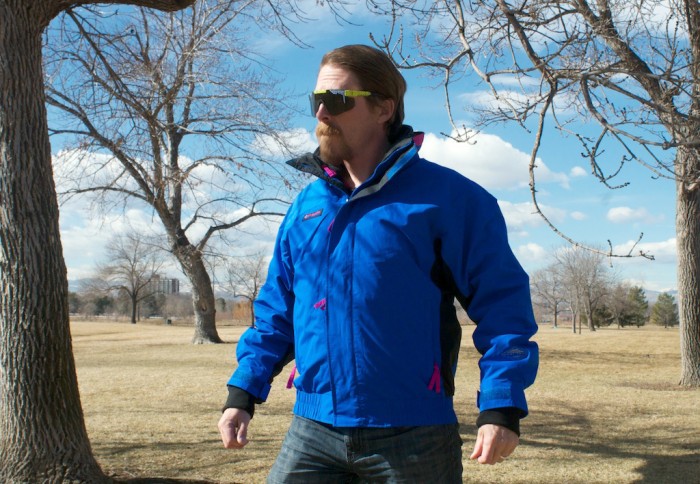