In Europe, Asia, and around the world Jack Wolfskin is a leading outdoor brand. Here in the United States, few enthusiasts have heard the name. 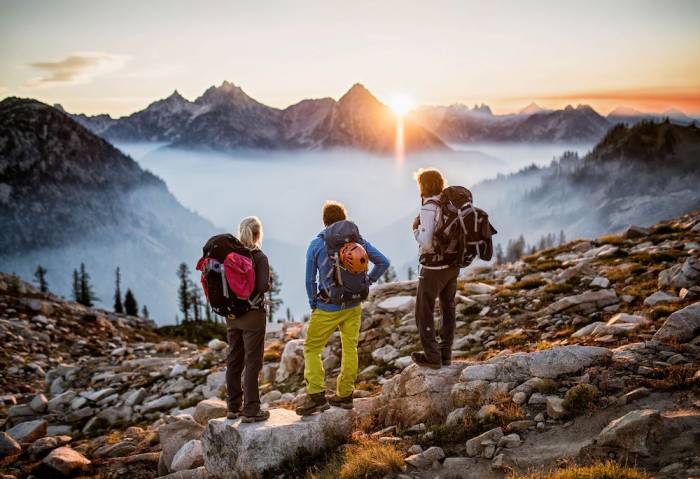 With sales exceeding $390 million in 2014, Jack Wolfskin is a bit of a sleeping giant to U.S. consumers. Founded in 1981, the company is based in Germany and dominates as the largest outdoor brand in its home country, Austria, and Switzerland. In China, it’s one of the top-three brands in the outdoors.

We dug in for a bit more context on Jack Wolfskin, which is looking to make waves in the U.S. market beginning this year.

Originally, Jack Wolfskin began with its own apparel and equipment line. Sleeping bags, softshell jackets, hiking pants, and tents formed the early years. In 1999, the brand expanded into the footwear market, adding hiking, trail-running, and water shoes to its lineup. Now, the brand makes apparel, footwear, and equipment for men, women, and kids.

The Gravity Flex Jacket is one of the brand’s premier jackets, a lightweight, stretchy, weatherproof softshell jacket for alpine mountaineering.

The brand makes all sorts of outdoor equipment, from tents to backpacks, sleeping bags, mats, and travel accessories. They’re always innovating in the equipment realm too, from creating the world’s first free-standing tunnel tent in 2002 to it’s newest backpack suspension system, dubbed the Ergo Dynamic System (found on several packs, including the EDS Dynamic 48). 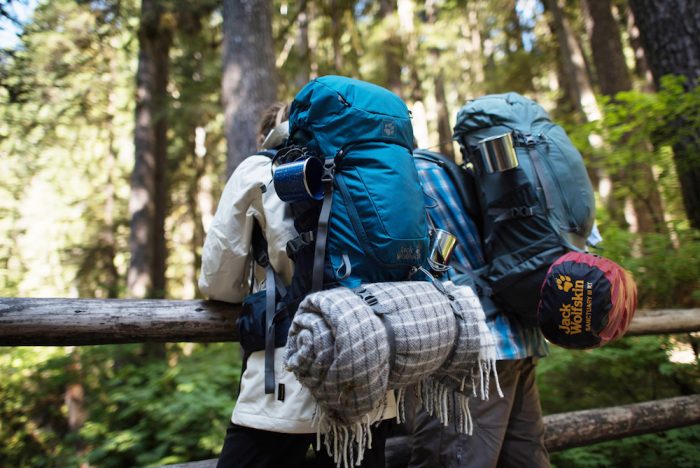 The 50 Liter Highland Trail backpack is a solid multi-day hiking backpack and the Speed Liner 8.5 is built for light and fast trail running or day hiking.

Though Jack Wolfskin’s footwear collection is less than 20 years old, they have solid products ranging from boots to lifestyle footwear, trail runners, and water shoes. The Passion Trail Low is a lightweight trail runner built for long backcountry miles. 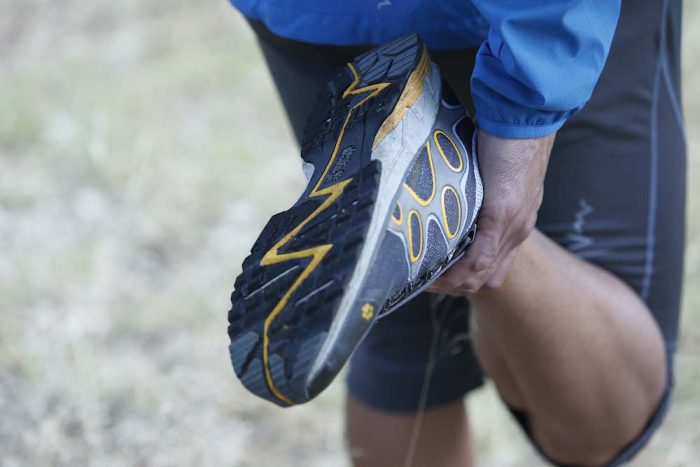 Though there are currently no Jack Wolfskin retail stores or dealers in the U.S., major online retailers like Zappos and Amazon carry a ton of new Jack Wolfskin product.

Nowadays, it’s rare to see an outdoor brand without a sustainability mission. Jack Wolfskin is no exception. Last summer, the brand’s entire product collection was 75% PFC-free, a percentage that’s continuing to rise. (PFCs are pollutants that do not break down when released into the environment, often used to make clothing water-resistant).

In January of this year, the company was the first brand to win the “ISPO Eco Achievement Award,” a distinction that, until now, only specific products had been recognized for. The Achievement was awarded because of Jack Wolfskin’s sustainability commitments, including exclusively using Organic Certified Cotton since 2013 and recently attaining Leader Status in the Fair Wear Foundation (labor conditions). The company’s entire supply chain can be seen on their website here.

Jack Wolfskin’s entire 2016 line includes products ranging from alpine mountaineering gear to lifestyle apparel. Check out the lineup here and be looking for the wolf paw logo to start showing up more here in the U.S.

– This post was sponsored by Zappos. See their selection of Jack Wolfskin products here. 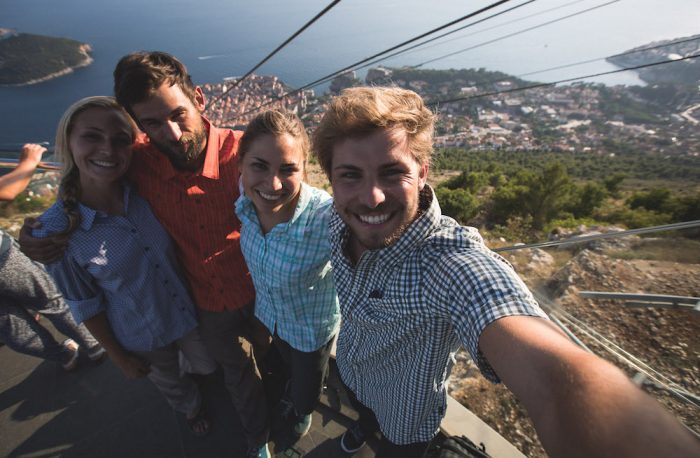 After hours of research and months of testing, we found the best snowshoes for every use and budget. And don't miss our buyer's guide with everything you need to get started.