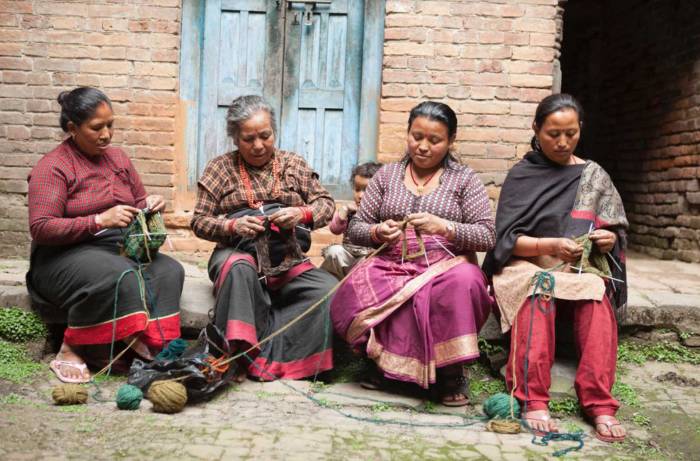 The description attached to a Sherpa Adventure Gear toque clearly states, “Handcrafted in small women co-ops in the ancient city of Bhaktapur right outside Kathmandu.” Not to say they buried the lead, but that one line doesn’t tell the whole story. For that, we had to journey to the other side of the planet.

To understand how Sherpa Adventure Gear hats fit into its business plan, you first have to go back to the formation of the company.

Tashi Sherpa launched his adventure apparel business in 2003 as a celebration of Sherpa mountain culture. His uncle was a member of Sir Edmund Hilary’s successful bid on Mount Everest in 1953. They have always had a strong sense of identity, family, and community. Through quality product development and loyal partnerships with local suppliers, the Sherpa Adventure Gear label worked its way to the forefront of the outdoor industry.

As the company grew it underwent big changes. In 2016 the American investor group Innov8 Partners acquired the brand and currently oversees the business and distribution logistics. Tsering, Tashi’s son, now tends to most of Sherpa’s Nepal-based manufacturing and locally sourced products – including knitted hats. 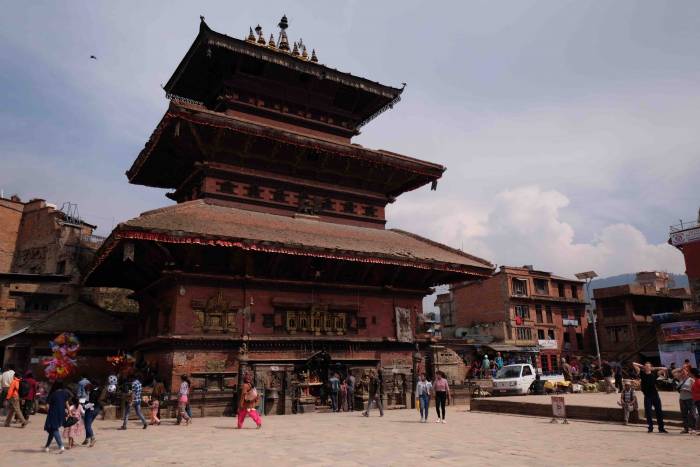 Whereas many products are the spawn of ugly industrial complexes, there is likely not a more spectacular place to make a hat than the former royal palace grounds of a Nepalese king.

The Brothers Kayastha: One Million Hats and Counting

As part of the overarching company mission, Sherpa sources as many products as possible from local artisans and tradespeople. One of their key partnerships is with Puspa and Sabi Kayastha, the two brothers responsible for making Sherpa’s knitted hats. 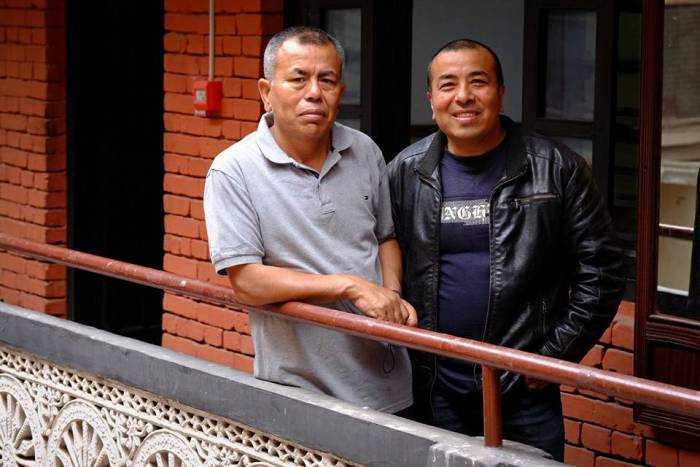 In 1989 the Kayastha brothers realized they needed a means of income that would allow them to live in their native Bhaktapur. Their family of knitters provided the foundation for what is now a small hat-making empire.

Since starting the business, Sabi Kayastha can only guess how many hats they have produced. But when pushed for an answer, he put that number in excess of 1 million. This year they will hand-knit more than 60,000 hats. And they have plenty of help to hit that target.

Realizing the power of the knitting needle, the Kayasthas started outsourcing production to local women throughout the town. Today they employ 30 women onsite in their 300-year-old main building, with another 250 women contributing to the workload from their homes.

Each hat takes more than three hours to complete and goes through 15 individual manufacturing steps. Only the tiny embroidered Sherpa logo is done by machine. 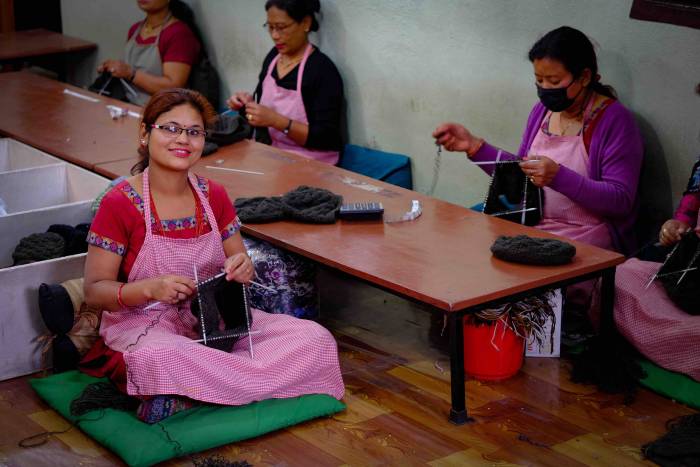 The money earned by local women offers empowerment in the form of independent income. Most wives have to ask their husbands for spending money, but not the Kayasthas’ knitters.

Local women’s extra earnings have an even greater impact by helping families stay in Bhaktapur. As jobs become scarce, many families abandon their ancestral homes to seek opportunities in nearby Kathmandu. While eating a bowl of juju dhau, the famous custard found only in Bhaktapur, Puspa said their greatest achievement was keeping families together and in their homes.

The Legacy of Giving

Proceeds from all Sherpa products, including their hats, fund educational opportunities for Sherpa children. The proceeds do more than purchase pencils. They cover the costs of a child’s complete educational journey. 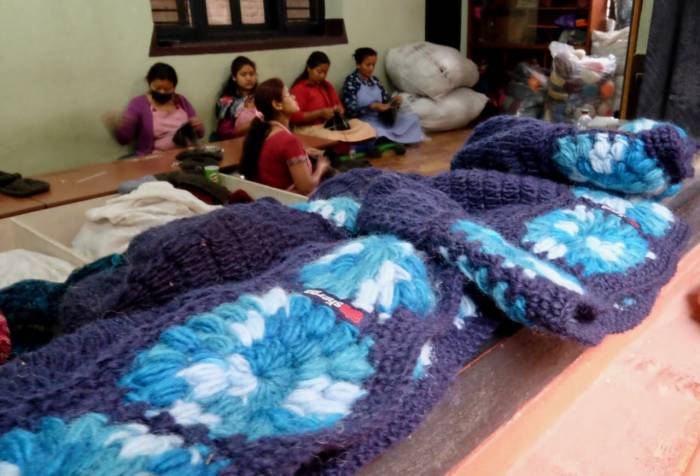 There is no shortage of hats in the world. But there aren’t many with the positive impact of a hand-knitted Sherpa Adventure Gear hat. And if you’re looking for vacation ideas, go see where they’re made. The Kayastha brothers will be more than happy to give you a tour – and a cup of tea. But hold out for a bowl of juju dhau. 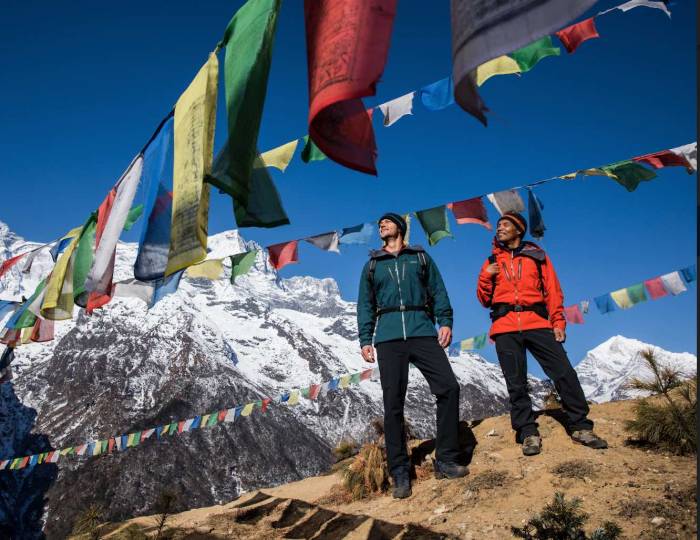 Christophe Noel is a freelance journalist, photographer, and general vagabond. He can often be found with a map in hand, lost, in the most remote corners of the globe. The founder of Clean Drink Adventures, he believes in the power of the traveler and doing good as you go.