Two EPS foam shells sandwiched around a matrix of 27 pliant, hourglass-shaped buffers are the key to a ‘revolutionary’ new design for cycling that could mark the future of all helmet technology. 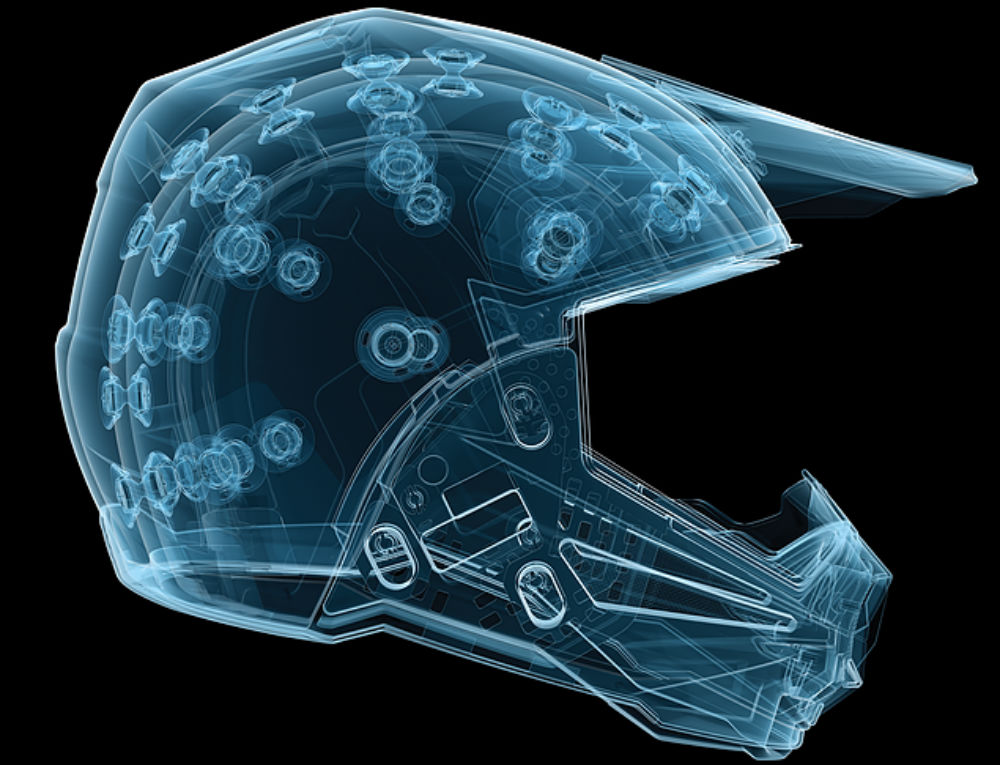 California-based helmet manufacturer 6D has announced its ATB-1T, which employs two layers of hard shell protection, supported by numerous energy-absorbing dampeners that compress and sheer during impacts to disperse energy.

The ATB-1T is the latest in a line of omni-directional suspension (ODS) equipped motorcycle and downhill-biking helmets that have already been available for years. The trail helmet marks the company’s first foray into the broader cycling market, and it’s the first iteration without full-face protection.

The design allows the outer helmet to “float” around the inner shell; both inhibiting the transfer of energy to the head and deflecting angular impacts – widely believed to be most responsible for concussions – to prevent damage from rotational forces. 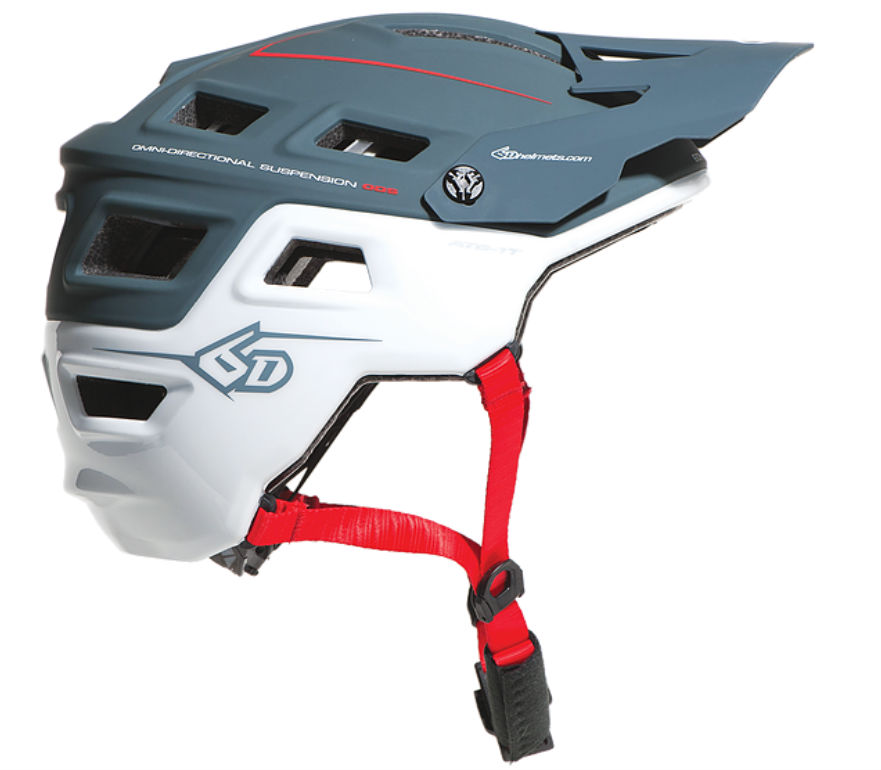 6D showcased the ATB-1T at the Sea Otter Classic event in Monterey, Calif., earlier this month.

While numerous helmet manufacturers have struggled with a design that reliably prevents concussions, the technology in the ATB-1T is intriguing. The NFL awarded 6D and the ODS model a $250,000 grant for further development and study of the helmet’s efficacy.

The ATB-1T exceeds Consumer Product Safety standards and retails at $270. Expensive for sure, but worth the cost if it can help prevent brain injury in a crash.

Up Next: Heart-Rate On Your Head: Lazer Bike Helmet Reads Pulse