What midwest cycling lacks in mountains and sinuous climbs it makes up for with its grueling and scenic gravel roads. 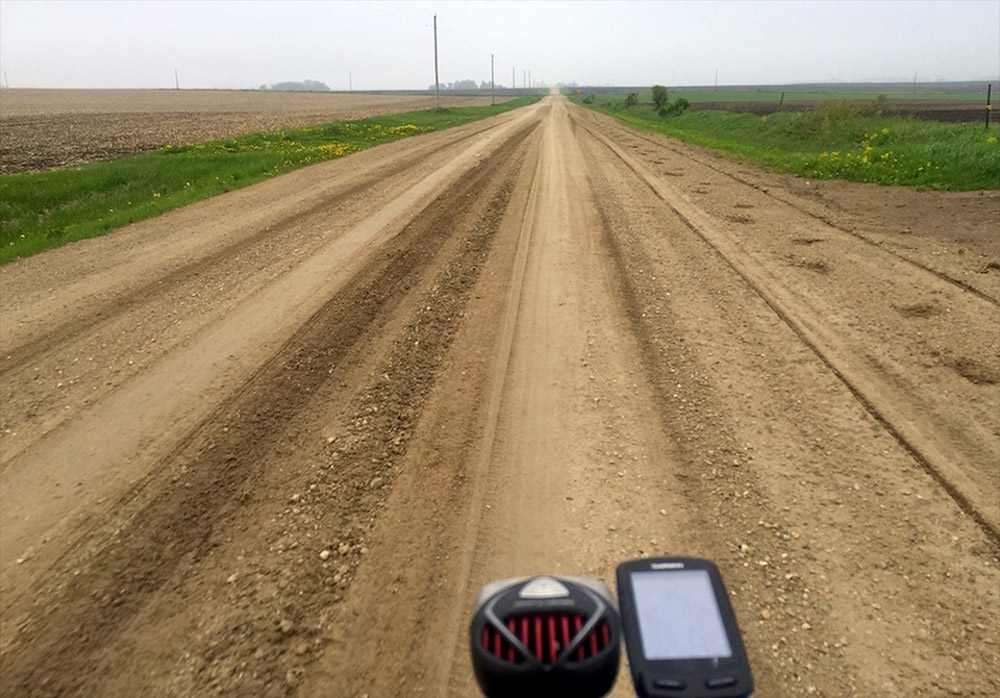 It’s Thursday evening and the rain is coming down hard. Tomorrow morning, I’m to begin riding 384 miles across rural gravel roads, and nobody knows if they will be dry, or muddy, or even if bridges will be intact.

Clearly, the Alexander 380 demands a sense of adventure and self-reliance. 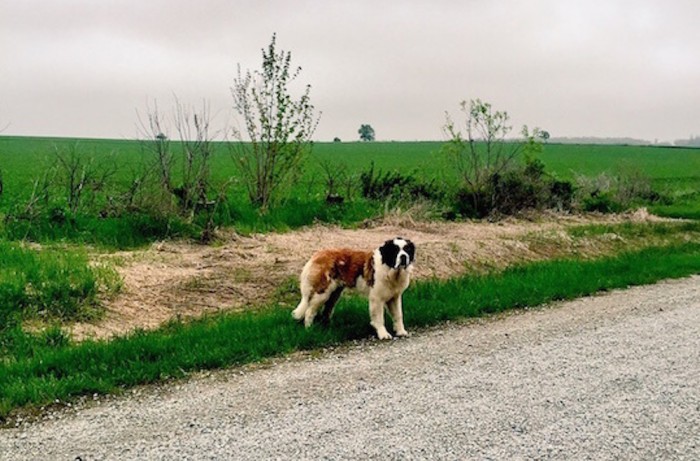 Here on the prairie flatlands, gravel racing has blossomed. The Almanzo 100, along with its sister races, the Royal 162 and Alexander 380, bring thousands of cyclists to Spring Valley in southeastern Minnesota. It’s a powerful experience that unites the riders and communities involved.

Questions flooded my mind as the rain came down the night before the race. What would the conditions of roads be like given our Friday 5:00 am start, and would they dry up while on course? Additionally, as nobody had done course recon this year it was also unsure if all roads were open and bridges were up.

Shortly after 5:00 am, our small peloton of 18 departed downtown Spring Valley. I didn’t know if all roads were passable, what the course was like beyond my .tcx file, and where exactly to refuel. All I knew was that in 384 miles, no matter what, I would be back in this exact spot having pedaled, hiked, or crawled each mile. 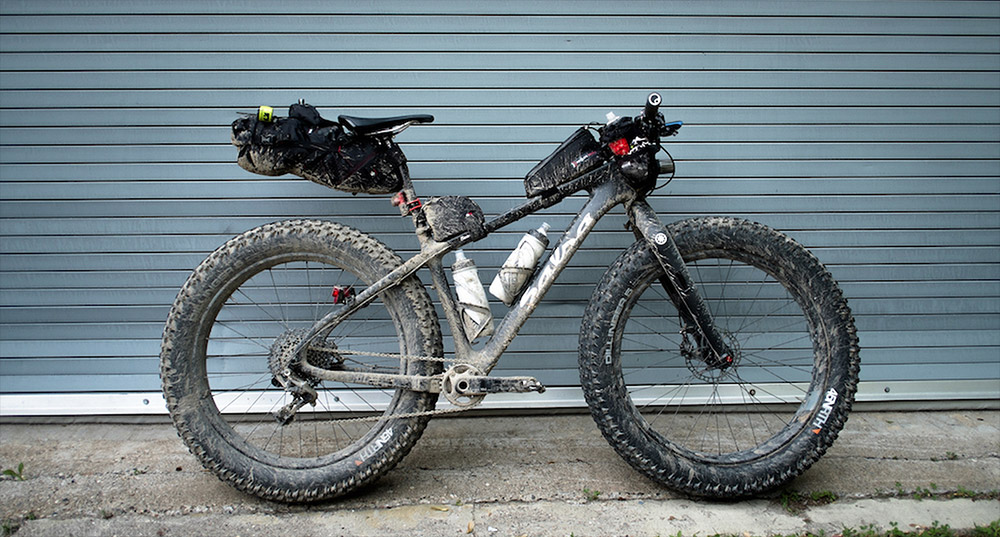 Adding to the unorthodox nature of the Alexander was my setup, a Salsa Beargrease fat bike with carbon Whisky rims and comically wide 45NRTH Dillinger 5 tires. The bike weighs in at 25 pounds, but fully loaded with Revelate Designs bags, lights, four bottles, and other gear, it’s almost 50 pounds.

Heavy, but everything performed beautifully, even the temperamental Garmin. As the course pushes 400 miles and ascends almost 24,000 feet, the question was how long it would take me to finish. I had to be ready for many hours on the road.

For the coming night, I had my Light & Motion and Exposure gear. I also carried a set of USB-rechargeable Cygolite lights and external battery packs that could power/charge four out of the five lights on the bike, my Garmin (navigation plus Strava!), and my phone. Whether it was two nights or the apocalypse, I was ready. 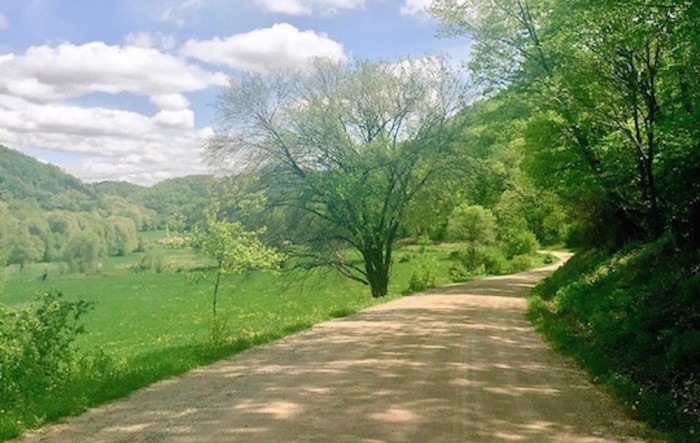 The Alexander starts following the first 50 miles of the Almanzo 100 route, then heads east, snaking down through Iowa towards the Mississippi River and Wisconsin.

The course got increasingly lumpy, but climbs were rewarded by scenic landscapes and roads. Soon enough I was at mile 120 and Lansing, Iowa. With the sun shining, I began enjoying the ride a lot more. The following Wisconsin section was the hilliest and exhausting. Rough, especially on the fat bike.

Prairie Du Chien, Wisconsin, came around mile 200, a physical and mental checkpoint: Over halfway done, and done with the majority of climbing. From here to Decorah, Iowa, was the overnight march.

The serenity of night was punctuated by the sound of gravel beneath my tires, being chased by dogs, and some ridiculous Iowa B roads and climbs.

These hours are always challenging; sunset is long gone, and sunrise seems an eternity away. Some walking with the bike plus Red Bull helped me defeat the desire to sleep, and I rolled into Decorah just as the sun was rising.

120 miles to go. Soon after, heavy construction equipment and rebar appeared. In place of a bridge was a pretty serious construction site, and I was damn well going through it. 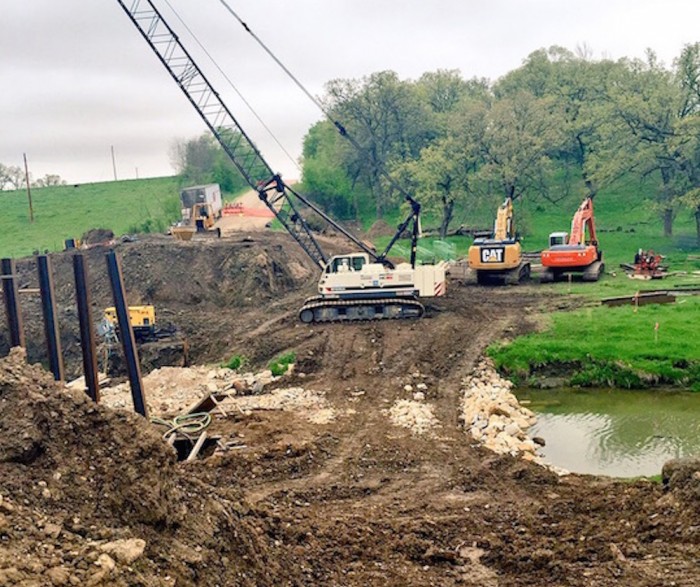 With the Alexander, it’s about being physically and mentally ready to deal with the obstacles encountered en route.

Suddenly, other cyclists appeared in the distance (the Almanzo starts Saturday at 9:00 am). I had survived night and the previous 330 miles and was back on the Almanzo course.

But I was also sick at this point, not able to process food. With 50 miles left, something had to change: I decided to make myself throw up to “reset” my stomach. Though as I’m doing this (and riding at the same time), Almanzo racers are passing me, unfortunate spectators of this comical necessity.

Post-vomit, I was able to resume eating, slowly regaining the necessary energy to conquer the final hilly hours.

These miles were hard, “fast,” and incredibly enjoyable. Though fatigued, the push toward the finish was spurned on by camaraderie of the Almanzo riders.

I left it all on the road, relishing each pedal stroke knowing how much closer it pushed me to the end, and how much it had taken me to reach that point. 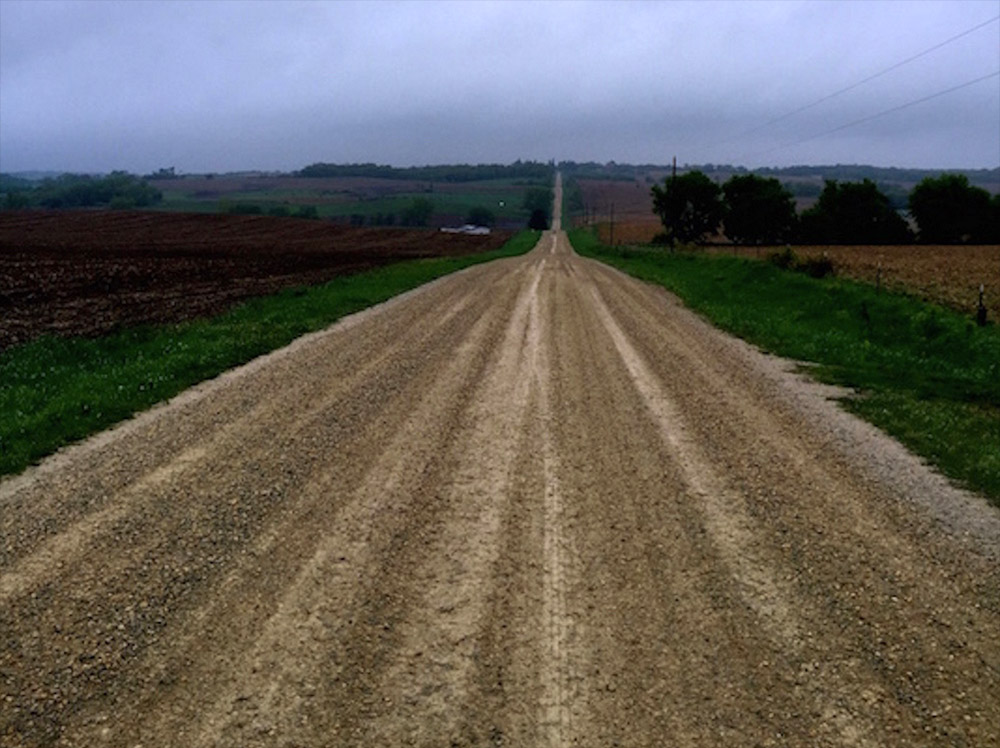 One big smile. A priceless ending to an epic journey. 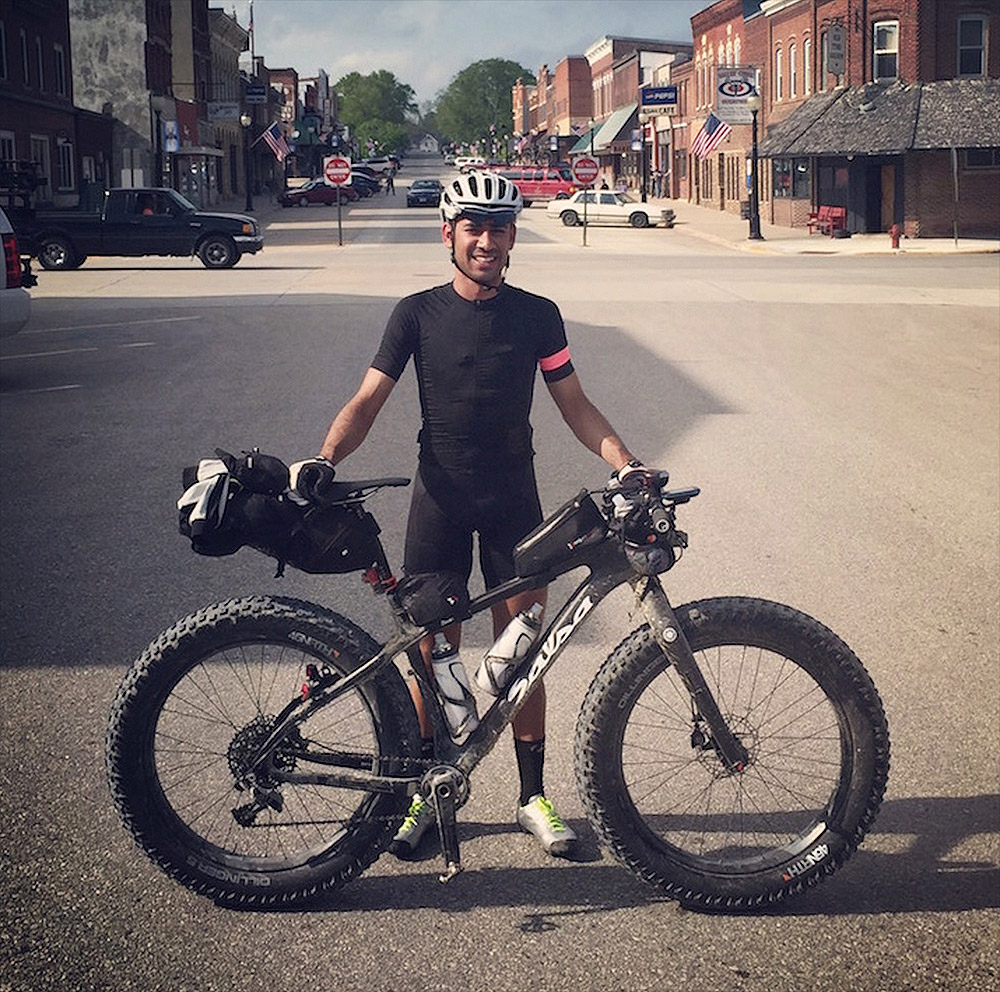 –Balvindar Singh is a medical student at the University of Minnesota and a dedicated gravel cyclist. The Alexander 380 is a gravel race held each spring on backroads around the Minnesota/Wisconsin/Iowa border.

Up Next: Bike Art Show ARTCRANK Shifts Gears In 2015