Touted as a next-generation wünder material, Allite’s Super Magnesium is lighter than titanium, stronger than steel, more eco-friendly than aluminum, and less expensive than carbon fiber.

Each year, the North American Handmade Bicycle Show offers up a collection of America’s most beautiful, meticulously crafted bikes. Each exemplifies its category and the height of performance. 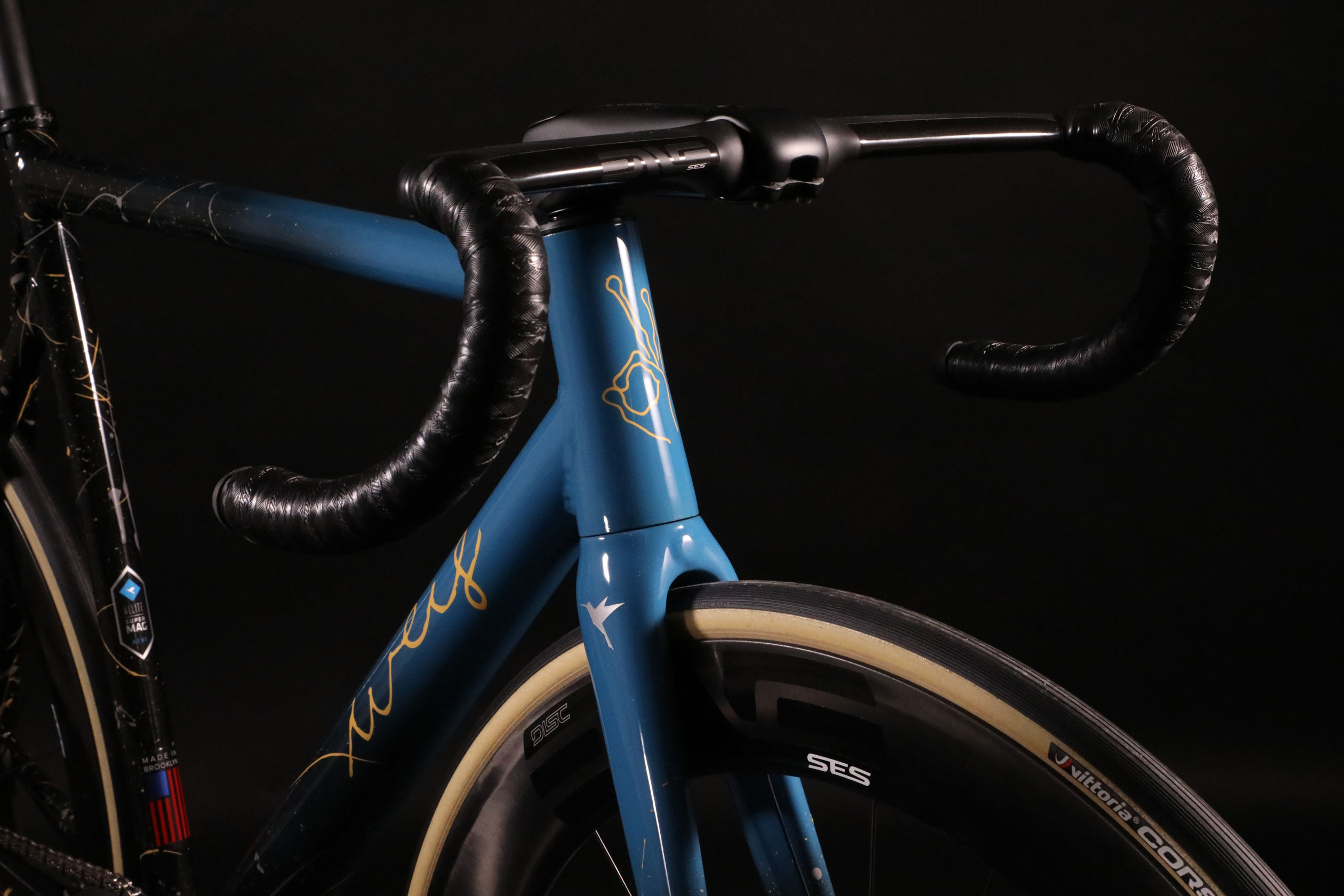 And this week, the show will also provide the world’s first look at what has been lauded as the future of the industry. That’s because Brooklyn’s Weis Manufacturing will unveil the first bicycle ever made with Allite Super Magnesium.

Until this month, Allite Super Magnesium was only available for military and aerospace applications. Now available for consumer product manufacturers, it has the potential to shake up the industry. Read more…

“Once our team at Weis learned about Allite Super Magnesium, we became fascinated with the idea of creating our own unique frame using the new material,” said Cole Bennett, owner of Weis Manufacturing. “We’re continuously innovating and looking for ways to optimize riding performance, and working with this new premium alloy is a testament to that.” 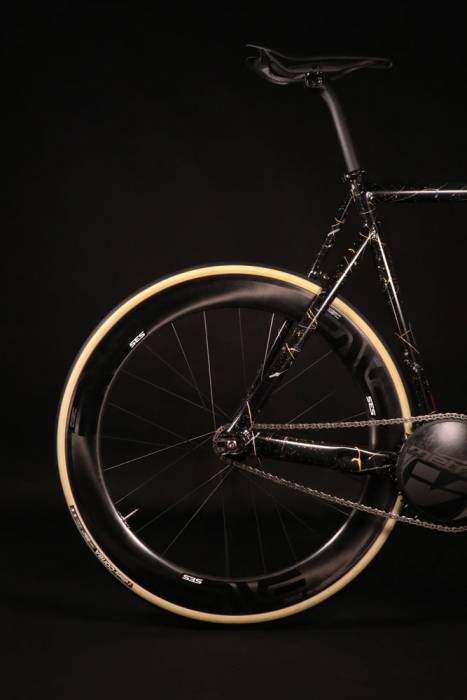 While details on the bike itself are still spotty, the Super Magnesium frameset will be about 30-percent lighter than the aluminum Hammer currently available. It will also be stiffer and stronger — making it ideal for track racing. Of course, it will also be more expensive than Weis’ $1,550 aluminum Hammer frameset. But Allite assures that Super Magnesium will at least beat carbon fiber on price, as it’s more widely adopted by manufacturers.

“Weis’ minimalistic brand aesthetics blend well with ours, and the Hammer Track’s frame design, and purpose, is perfectly suited for an experimental frame using our premium alloy,” said Morten Kristiansen, Allite’s VP of products and marketing. 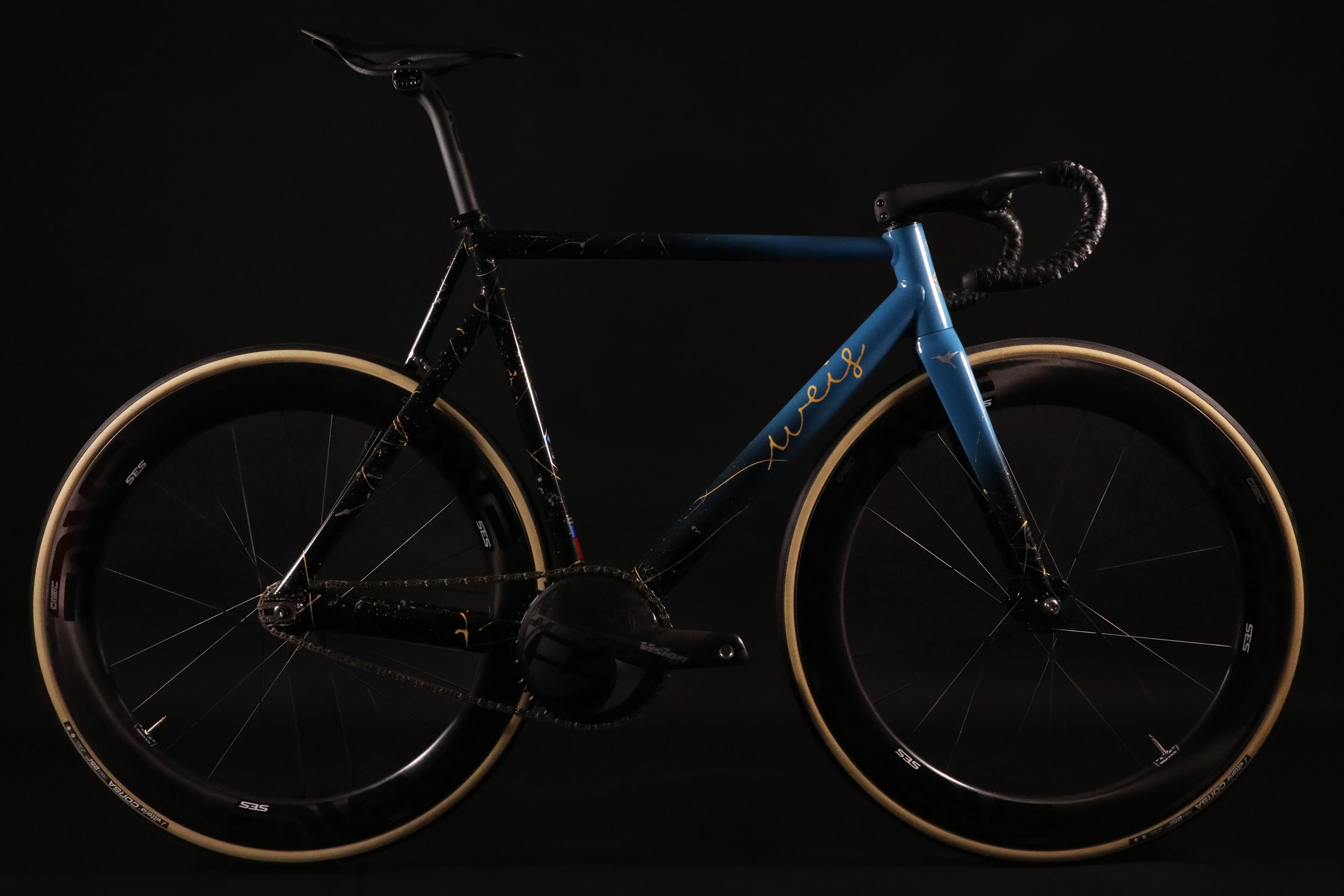 In addition to Super Magnesium’s impressive performance specs, its sustainability story may make it the most innovative bike material to date. Carbon fiber is notoriously wasteful, and titanium requires high energy to extract and process. Plus, the bike industry generally shies away from using recycled metal in new bikes for structural reasons.

Will Super Magnesium solve that problem? Because it’s so new, that’s unclear. But Allite noted that magnesium itself is “the most eco-friendly and sustainable metal in the world” and claimed there are “unlimited reserves.”

We hope to see this material live up to its hype. If it does, it could make for better bikes, happier riders, and a healthier planet. Until then, we’ll just drool over Weis’ first take on the Super Magnesium bicycle.

What Makes a Great Bike? NAHBS Judge on Finding 'Best In Show'

Symmetry, utility, 'je ne sais quoi' — it's all part of the mysterious art of building, and judging, a beautiful bicycle. Read more…

Up Next: Get a Tax Break for Riding Your Bike: New Bill Would Add Commuter Deduction