Continental Tire has been testing and developing ‘dandelion rubber’ for several years. Now, the brand will unveil the first dandelion bike tire at this year’s Tour de France.

Harvesting rubber is no easy task. Much of the world’s natural rubber still derives from the Hevea brasiliensis, a tree that grows exclusively in the eponymous “rubber belt” at the Earth’s equator and requires 7 years before it produces the latex that makes rubber possible.

This drives up rubber’s cost and environmental impact. That’s why German tire manufacturer Continental Tires has been researching sustainable and cheaper alternatives to natural rubber since 2011. And this summer at the Tour de France, the brand will formally unveil its first bicycle tire with rubber derived from dandelions. 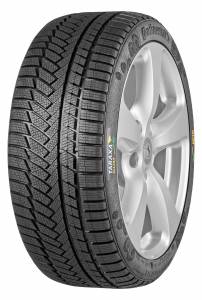 “For us, the Tour de France provides a good platform on which to set out our stall as one of the most technically experienced bicycle tire manufacturers in the world,” said Christian Kötz, head of Continental’s tire division.

According to Continental, the first run of Urban Taraxagum tires will be 700 x 35c and serve as an “all-rounder for sporty bikes and racing bikes.”

While technical and performance specs for the new tire are scarce, Continental said it first tested the Taraxagum in 2014 under a variety of conditions with “very encouraging” results. Since then, it appears the brand has arrived at a finished product it’s confident will turn heads at the world’s most prestigious bike race.

Right now, Continental produces its dandelion rubber at a research laboratory in Anklam, Germany. But one of the new compound’s benefits is that it greatly reduces shipping costs — and CO2 emissions. That’s because the rubber’s component latex derives from a specific Russian species of dandelion. 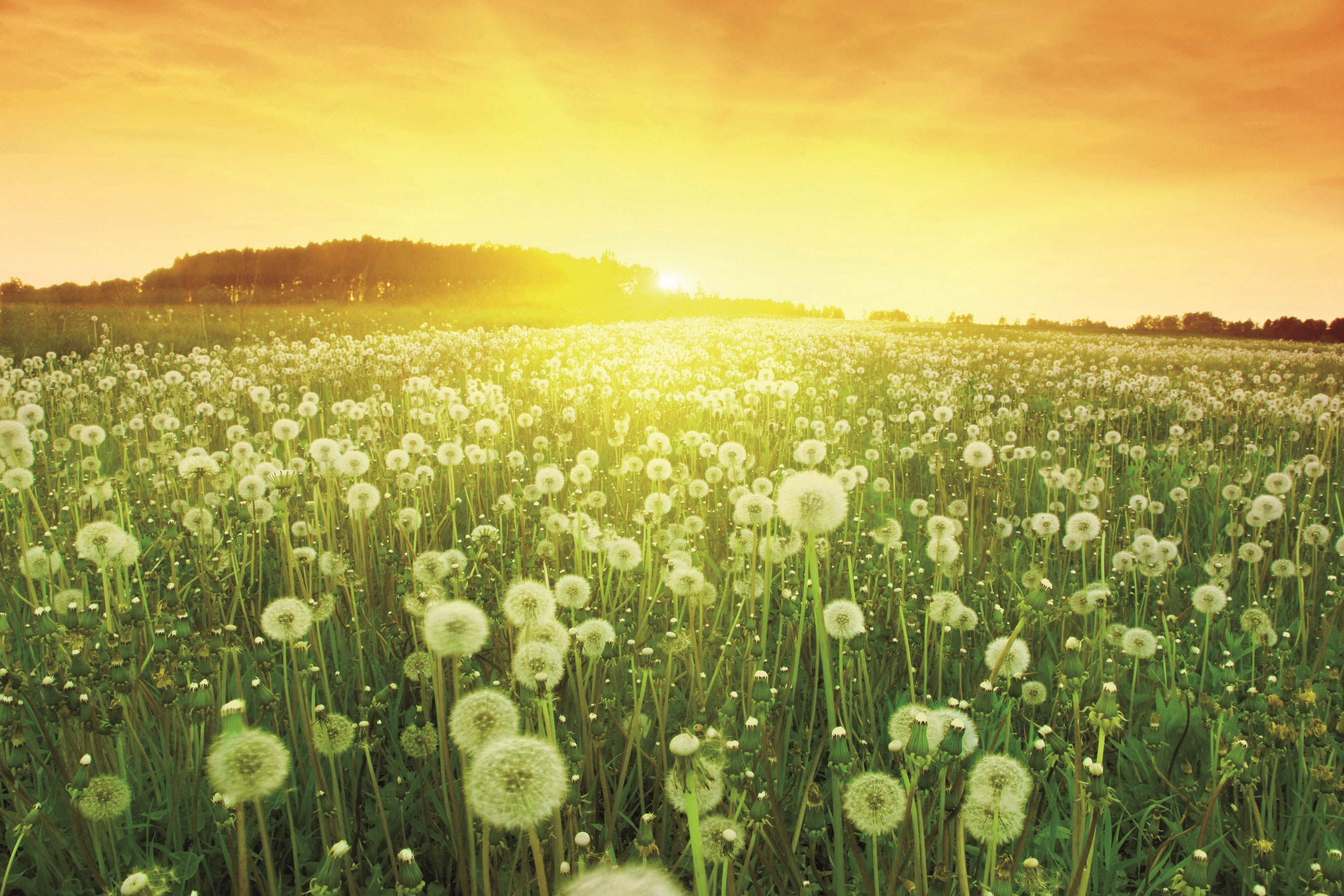 Unlike the rubber tree’s narrow growing region, this particular dandelion can grow in wider latitudes and on land less hospitable to other plant life.

“In agricultural terms, dandelions are an undemanding plant, growing in moderate climates, even in the northern hemisphere, and can be cultivated on land not suitable for food production,” said Dr. Carla Recker, who led the Continental team involved in developing dandelion rubber. “This means that rubber production is conceivable near our tire factories, for instance, and the significantly shorter transport routes would also reduce CO2 emissions.”

What’s more, the dandelion’s life cycle moves seven times faster than a rubber tree’s. This means the latex needed for the rubber can be harvested within a single year. All this adds up to a tire Continental believes will revolutionize the industry. We’ll just have to see how it performs when the rubber literally meets the road.