This year, REI inked a deal to import bikes from German company Ghost. The established Euro brand sells budget models to $8,000 carbon steeds. Here we look at the Kato FS 7. 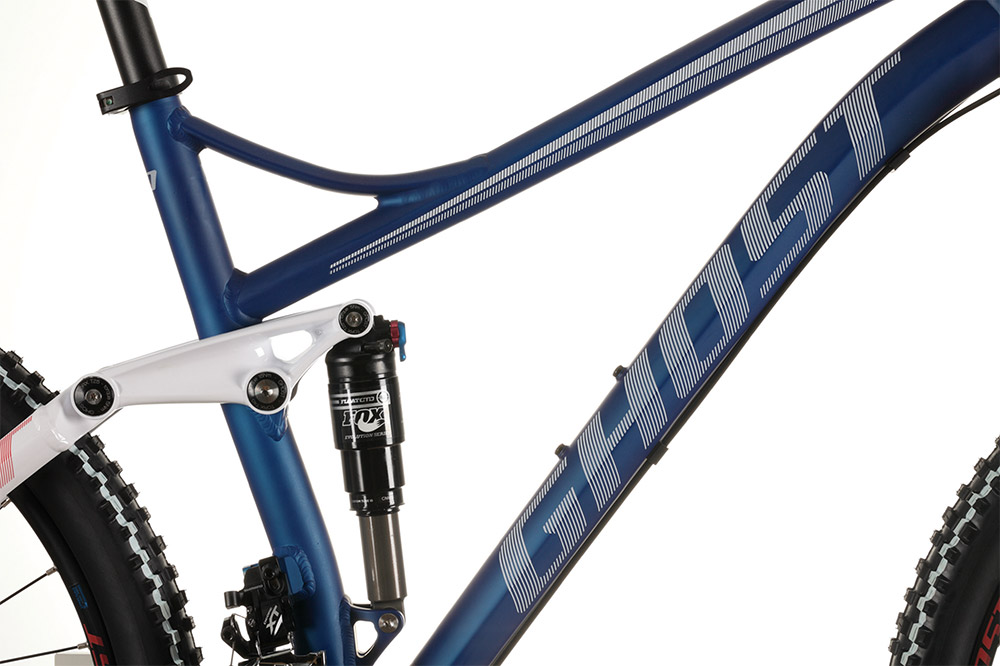 For the past two months I’ve been testing the Ghost Kato FS 7 along the Front Range near Denver and around Carbondale, Colo.

The full-suspension, 27.5-inch bike comes with quality components on a frame geometry made for singletrack and all-mountain use.

The Kato FS 7 is aimed at consumers like me — weekend warriors who like to ride a big variety of terrain, have fun, and most likely not care if they are on the fastest or lightest bike ever.

We want a bike to work flawlessly across a lot of terrain. Here’s a rundown on the Ghost ride.

First Impressions: Unboxing and assembling the Kato, I noted neat, clean welds on the aluminum frame and quality components. Once the bike was rolling along the trail I was all smiles.

During the first rides, I enjoyed the quick, accurate shifts and easily controlled braking afforded by Shimano XT components. The frame design allowed for confident climbs and fast descents.

The Ghost has a 9mm QR on front, which is a standard axle size, but the bike can at times feel “twitchy” along fast trail, lacking the solid tracking and feel of 15mm thru-axle wheels, which are becoming standard on bikes of this caliber.

Where To Test It: This really is an “all terrain” bike, good for technical singletrack to rolling fire roads, to moderate downhill.

Who’s It For: Mountain bikers who want a quality all-around ride. It’s not inexpensive, but compared to race bikes you’re going to spend significantly less than your buddy looking for utmost speed and lightweight.

Frame Geometry: With a head tube angle of 68º, seat tube of 73º, and a wheel base (size medium) of 44.5 inches, geometry-wise it’s parked squarely in the middle between cross country and downhill bikes. (Note: See page 2 for complete specs.) 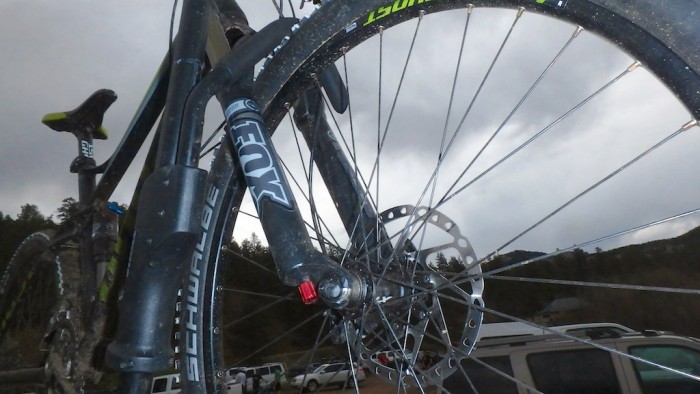 Killer! This is a lot of bike for $2,600, and it can be purchased at a discount during REI sales. It comes with the assurance of REI’s lifetime warranty. Shimano XT components, Fox shocks, and a comfortable, versatile frame design on 27.5-inch wheels make for a solid deal.

Made In: Ghost is owned by Accell Group NV, and thus the frame is made in an Accell factory in China. Accell also owns Raleigh, Diamondback, Torker, Currie, Redline and SBS in the U.S. and imports European brands Haibike and Lapierre.

Weight: At 28 pounds for a medium frame, the Kato FS 7 isn’t light, but it’s not heavy, either. 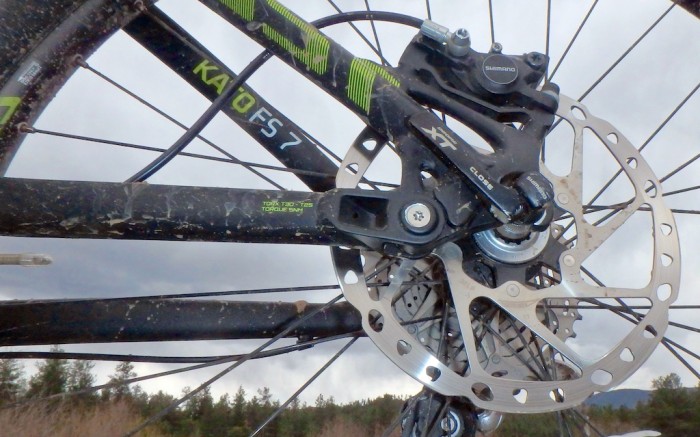 Flaw: To keep the price down, Ghost cuts a couple things out. The bike has a 9mm QR front axle, which is uncommon on bikes of this price range. No remote lockout on the front shock is a bit of a let down, but not a surprise at this price.

Finally, there’s the name. “Ghost Bikes” is also a term for memorials to bikers killed in accidents. Painted white and chained at sites of accidents, this unfortunate coincidence may be off-putting for some cyclists.

Who Should Buy It: Cyclists looking for a value in an all-around, full suspension mountain bike that can ride anything and will last for years.

Up Next: Near Vertical: Mountain Biking In Namibia