Underground to anyone not in the scene, and unsanctioned (if not illegal) the Lord of Griffith race has been held annually in Los Angeles for six years. This month’s edition of the event, on March 1, was the last. 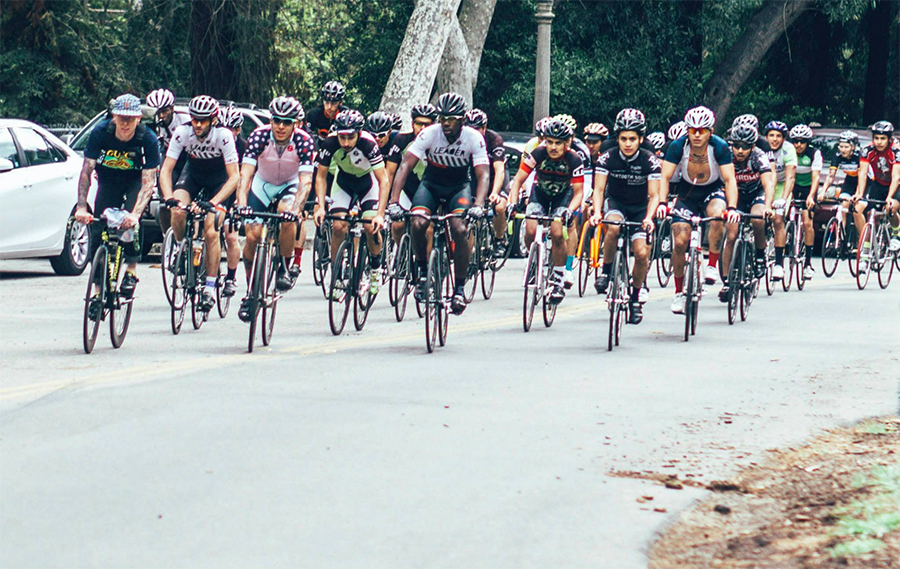 State Bicycle Co., which sponsored three of the top finishers and produced this video, simply calls the race route up and through Griffith Park “sheer madness.”

Fixed-gear bikes with no brakes are the only allowed type in this race.

Competitors, more than 250 this year, pedal through traffic and complete three hilly laps using back-pressured cranks to slow on the descents, and their screaming leg muscles to power up the many “unsanctioned” climbs that make the course. 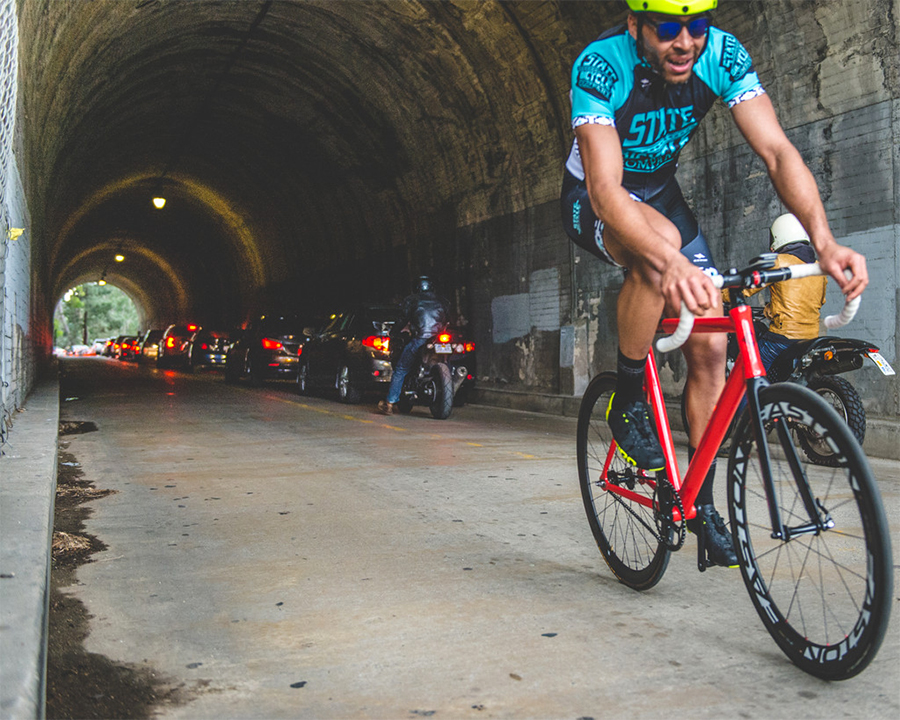