Mari Holden is a cycling legend, especially in time trials. She’s been a career cyclist and a coach. Dive into her life beyond the podium in this Pinarello film.

Part of the Scuderia film series, “Just Getting Started” dives into the life and career of world medal-winning cyclist Mari Holden. 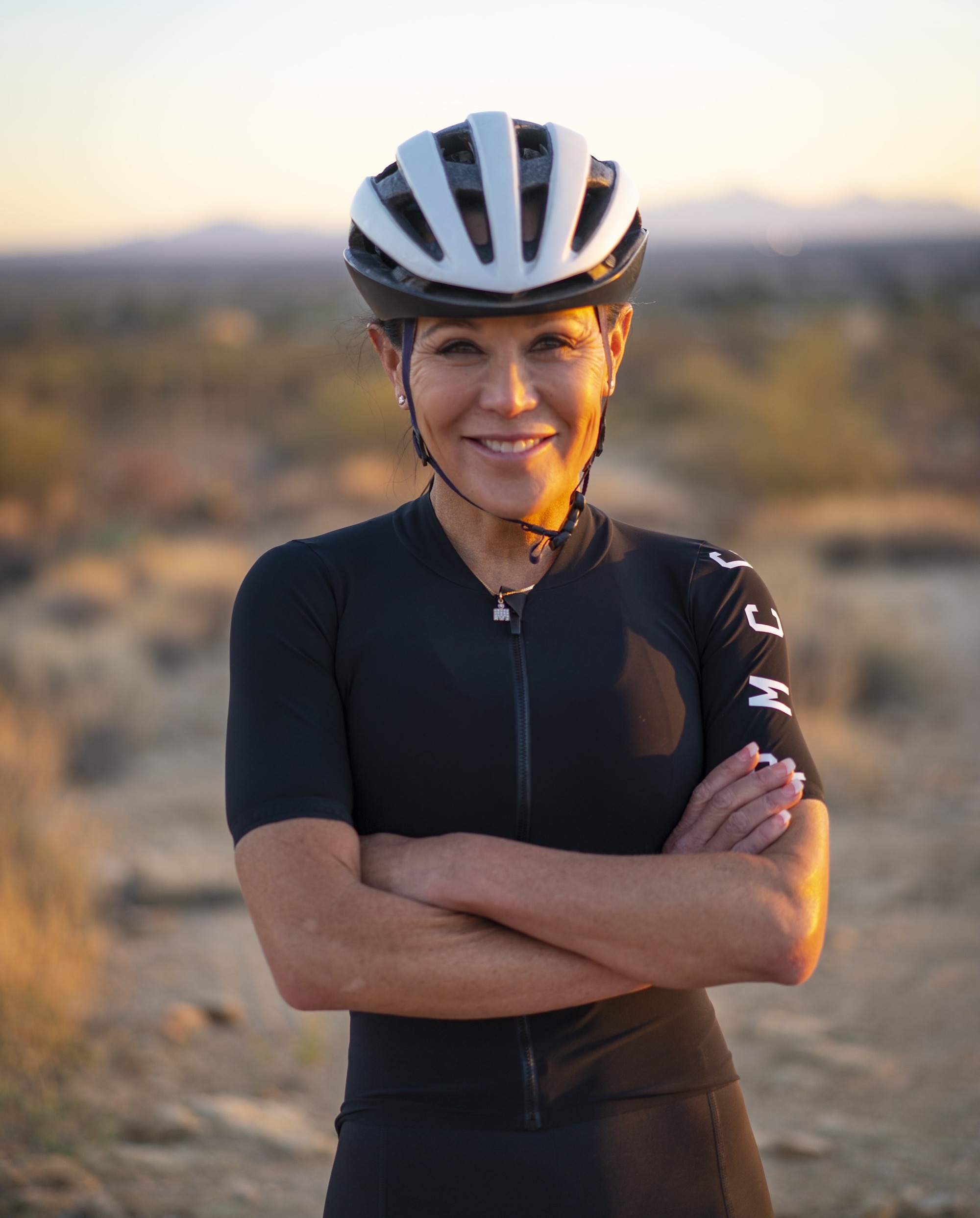 “In looking back at the life and career of one of the greatest female cyclists of all time, we explore what has motivated Mari at each stage of her life,” PR for Pinarello wrote.

If you aren’t familiar with the six-time championship time trial cyclist already, here’s what you need to know.

Holden is a cyclist and American Olympic medalist from Milwaukee. She won a silver medal in the 2000 Olympic Games and the world time trial championship later that year.

Now, she works with “younger women” and kids, getting them on bikes and increasing their confidence. She’s passionate about the “freedom” and autonomy cycling brings — to herself and to them.

Holden turns 50 this year, the fifth “stage” of her life. “We’re out here kind of rewriting what aging looks like,” she says. Holden is excited about what her future will bring.

We want to know: What’s she up to next?

Blazing Saddles (and Trails): How One Coach Is Welcoming a New Generation of Cyclists

The faces of cycling are evolving. And Anthony Carter is helping pave the way. Read more…