The faces of cycling are evolving. And Anthony Carter is helping pave the way.

This short film “Coaching Mr. Carter” highlights the impact one coach can have in his community. Anthony Carter is a Waldorf, Md.-based coach, community leader, and creator of Getting It In Cyclists.

His ethos (and work as a coach) is all about getting young and African American cyclists in the saddle. As someone who was introduced to the sport late in life, Carter has accomplished a lot in his cycling career and his community since incorporating the Getting It In Cyclists club in 2014. 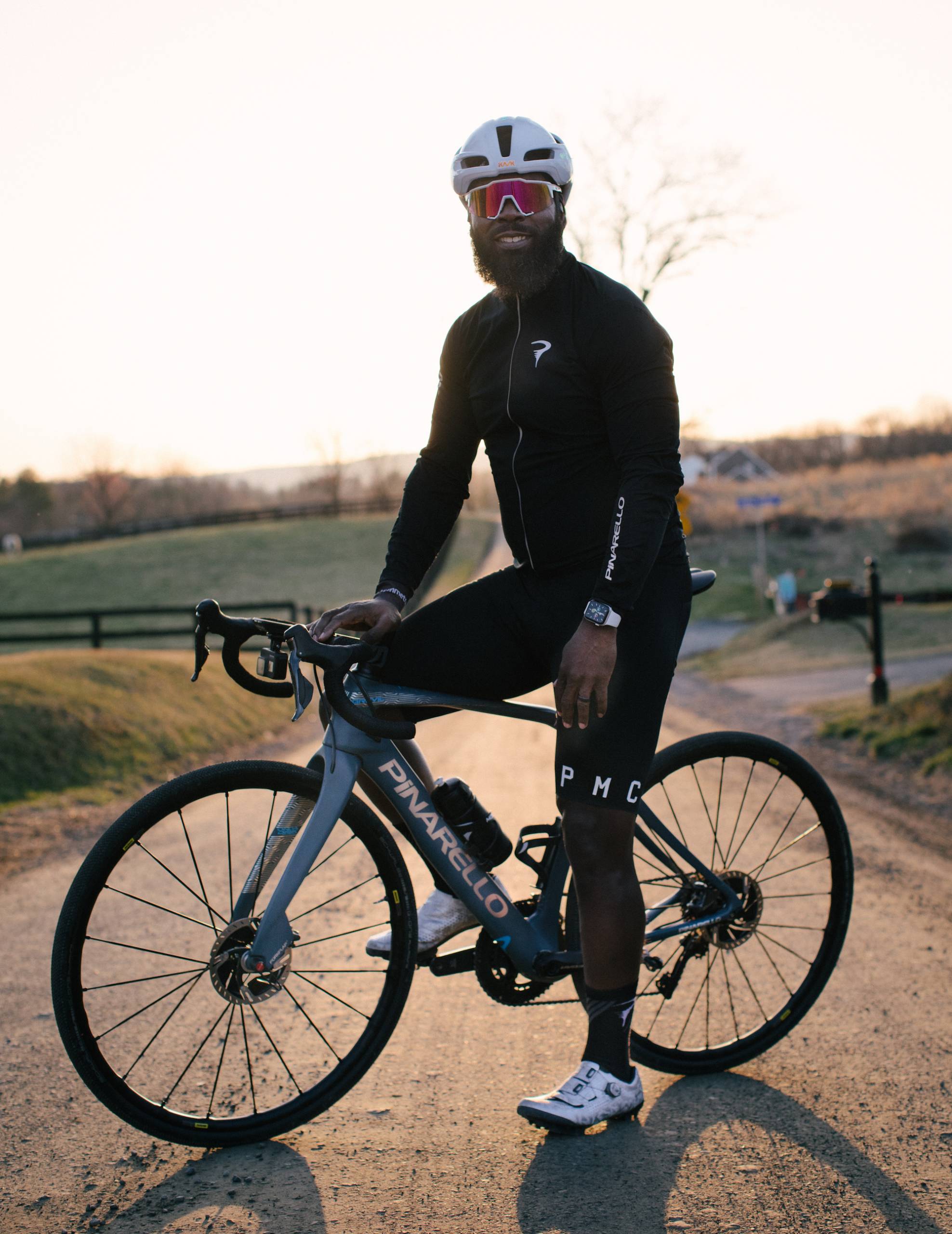 Through meetups and mentorship events, he’s taught and coached many people new to cycling, adults and youth alike.

“Man, cycling has given me so much freedom,” Carter said. “It gave me fulfillment. I found a place in cycling. Now here I am, riding over 100 miles in one day. I never thought I could do that as a kid.”

Now, Carter is in the student’s seat. He’s training to ride in his first gravel race, Unbound Gravel, on Pinarello’s Scuderia roster this upcoming June. And he’s got Mari Holden, a six-time U.S. national champion time trialist, as his coach.

Pinarello is working with Carter to support his goal to become a USA Cycling-certified coach. Pinarello also produced this film.