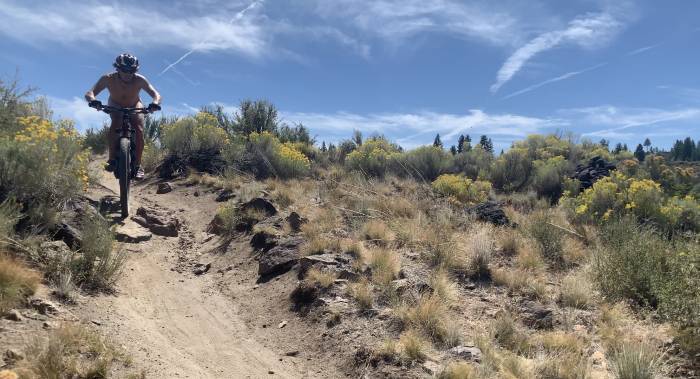 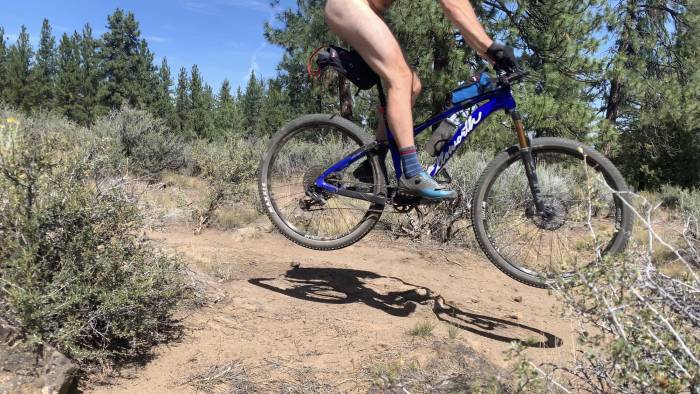 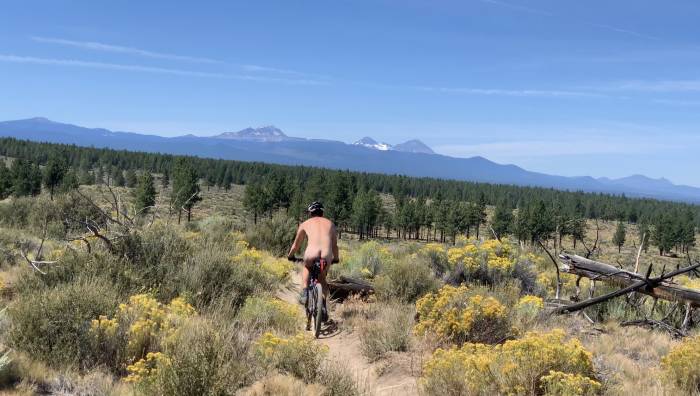 Up Next: Road Cyclists Take on the Leadville Trail 100 MTB Race