A handlebar-mounted, old-school speedometer that tracks speeds up to 65 miles per hour is finally here.

Upstart OMATA launched a Kickstarter to fund its to-be-released, handlebar-mounted speedometer. We’ve seen nothing like it.

The dial monitors distance, ascent, and time on a highly-readable face. It uploads riding data to Strava and other GPX-format training apps.

Made in Oulu, Finland, the device has a rechargeable battery that lasts up to 24 hours. Its sleek, minimalist design is reminiscent of high-performance autos.

While its speed-tracking display captures the most attention, its other utility is inside, where a GPS computer records the critical data from your ride. 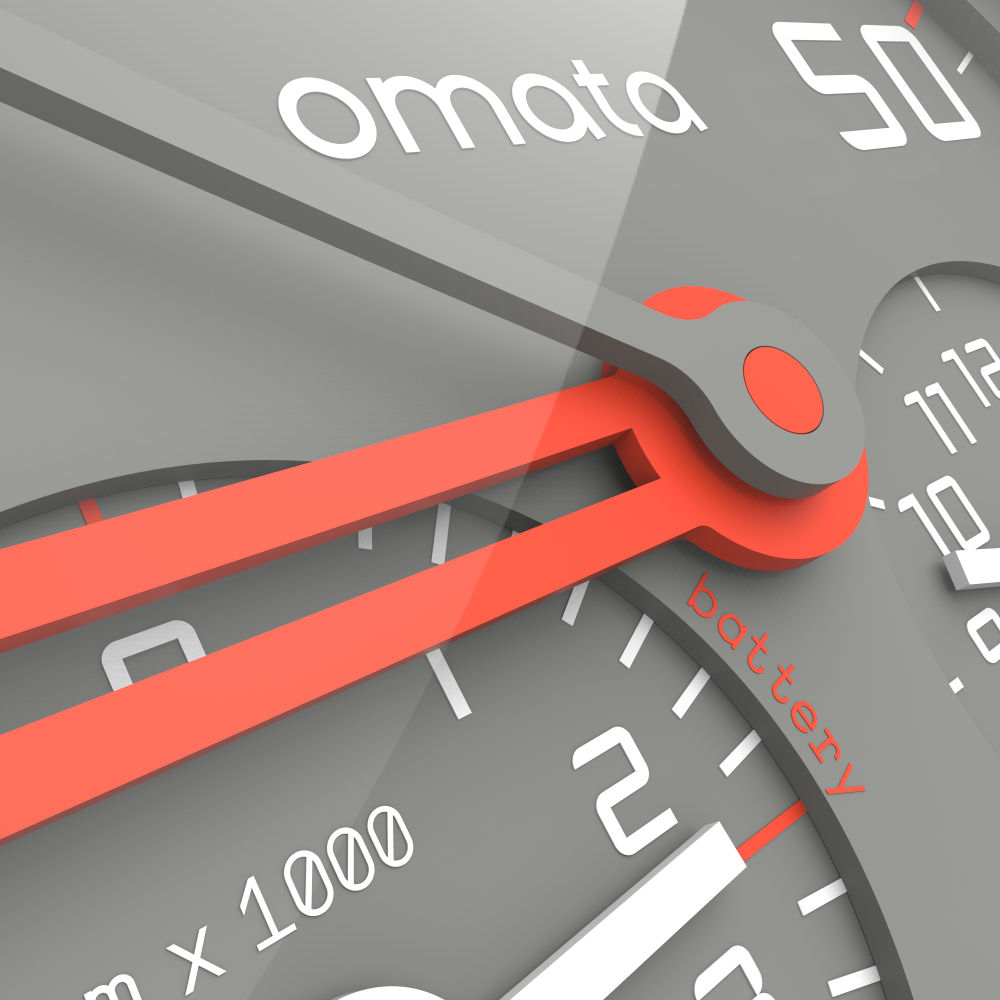 Until now, riders relied on digital displays, be it a mounted phone on handlebars or a dedicated bike computer. This classic take is a refreshing update to the increasingly electronic stylings of bike tech.

Founded in 2014 by a handful of designers and engineers, OMATA looks to be making a big splash in the industry with this component that is both stylistically and functionally elegant. 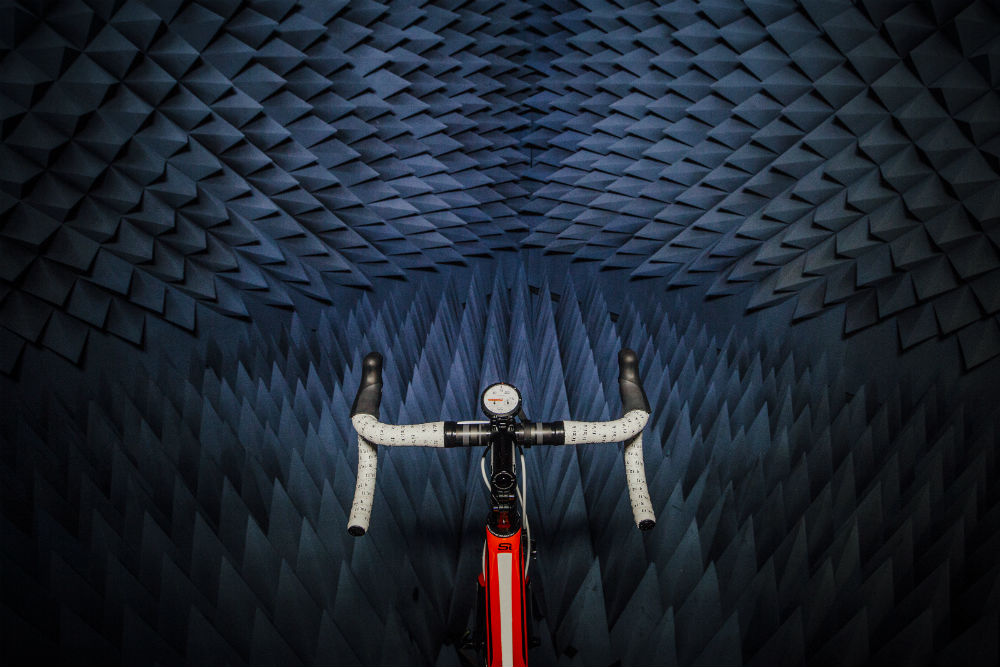 The OMATA One is available in white or grey, and either kilometers or miles. 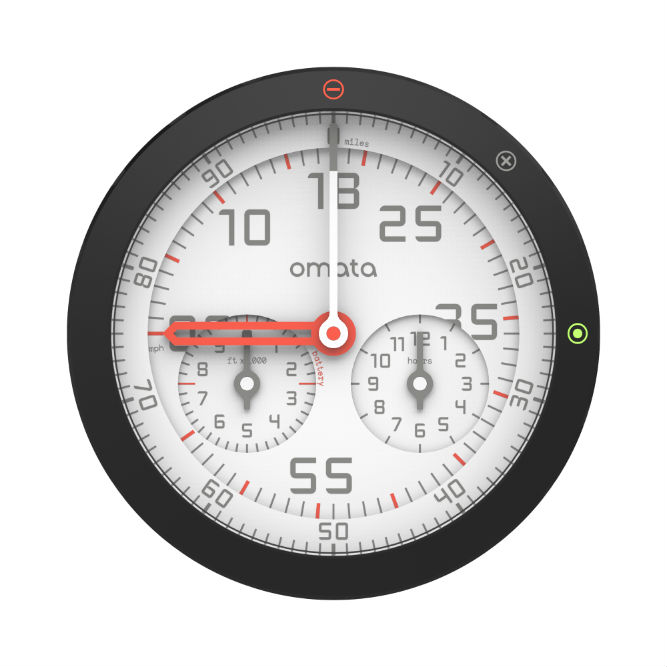 Kickstarter buy-ins begin at $499 and will retail at $599. Not cheap, but once on the market it will be a one-of-a-kind tool for dedicated speed junkies who have cash to spend.

Up Next: ‘Convertible’ Bike Changes Geometry For Multiple Uses