The Rapha Foundation donated money to organizations during its first round of funding. The money will aid underserved cycling communities, including youth and women’s-only programs.

Around the world, Rapha Performance Roadwear is recognized on both weekend group rides and in professional pelotons. And this year, the 15-year-old U.K. cycling brand moved beyond its retail roots to help grow the sport from a grassroots level.

Today, the brand launched the Rapha Foundation, an organization that will fund cycling-based not-for-profits around the world. Along with the announcement came the first round of grantees. Five U.S. programs that focus on growing the sport among underserved communities will receive a total of $750,000 as part of the Rapha Foundation’s inaugural donation.

Beginning today and recurring twice annually, the Rapha Foundation will accept grant applications. Each applicant must represent a registered charity in the U.S., U.K., EU, or Asia-Pacific region.

The foundation will award grants to institutions that “exemplify the Rapha Foundation’s mission to better the sport and improve access and support for the next generation of racers.”

“Supporting the most important grassroots causes in cycling has been a longstanding dream at Rapha,” said Simon Mottram, Rapha founder and CEO. “I’m confident the Rapha Foundation will have a huge impact and further our goal of making cycling the most popular sport in the world.”

The following are the first recipients of Rapha Foundation grants.

The Amy D. Foundation encourages and supports young women through cycling, inspiring the celebration of healthy challenge and empowering the confident pursuit of lofty dreams. Created in memory of Amy Dombroski, the programming works to build participation, opportunity, and equality in the sport. The foundation supports programs in all of Dombroski’s disciplines, including road bike, mountain bike, and cyclocross.

Based in Boulder, Colorado, BJC has worked to “inspire and develop junior cyclists” since 2006. BJC offers mountain biking, cyclocross, and road cycling programs for youth ages 8 to 18. And it’s currently developing a track cycling arm as well.

The MudFund by USA Cycling Foundation 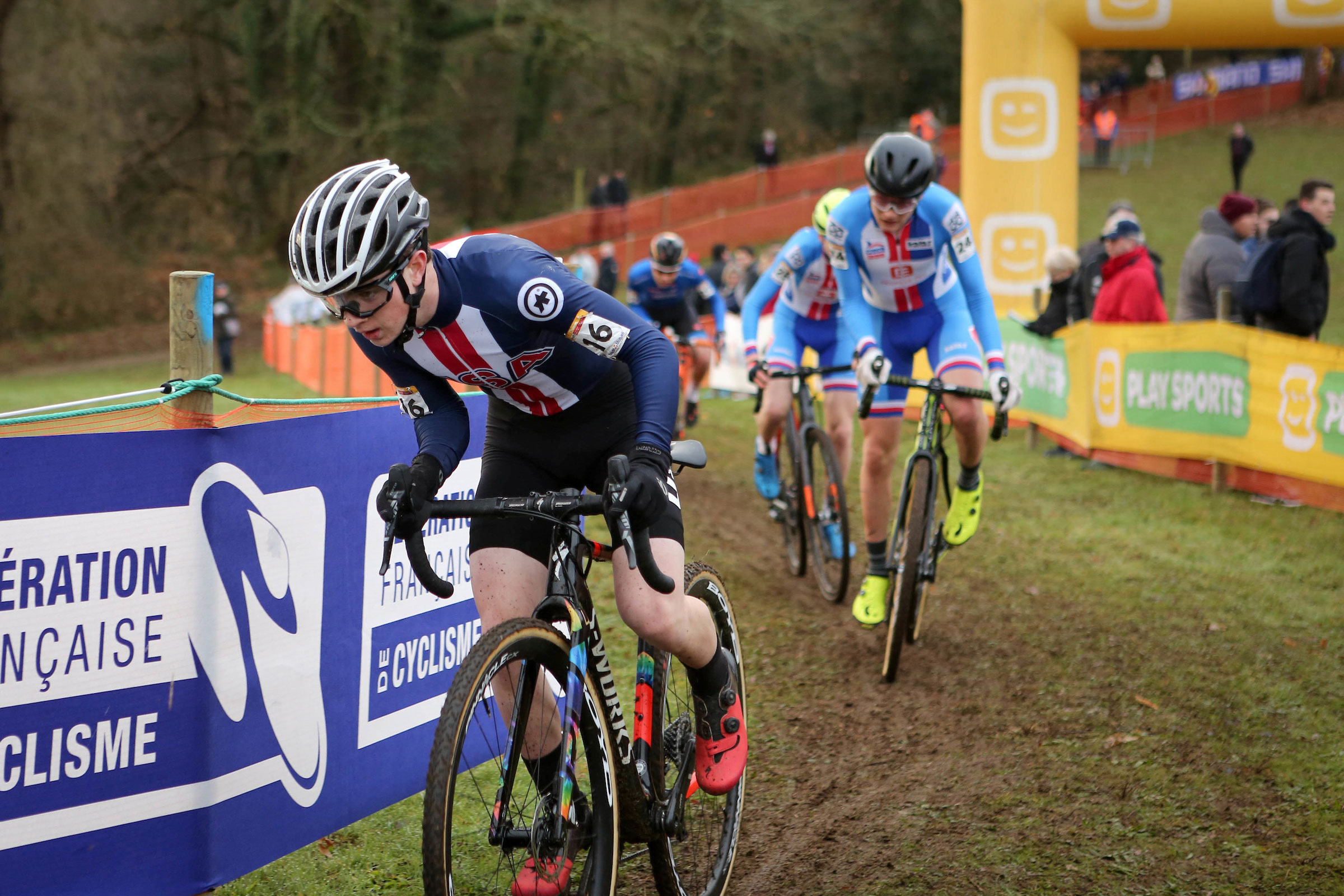 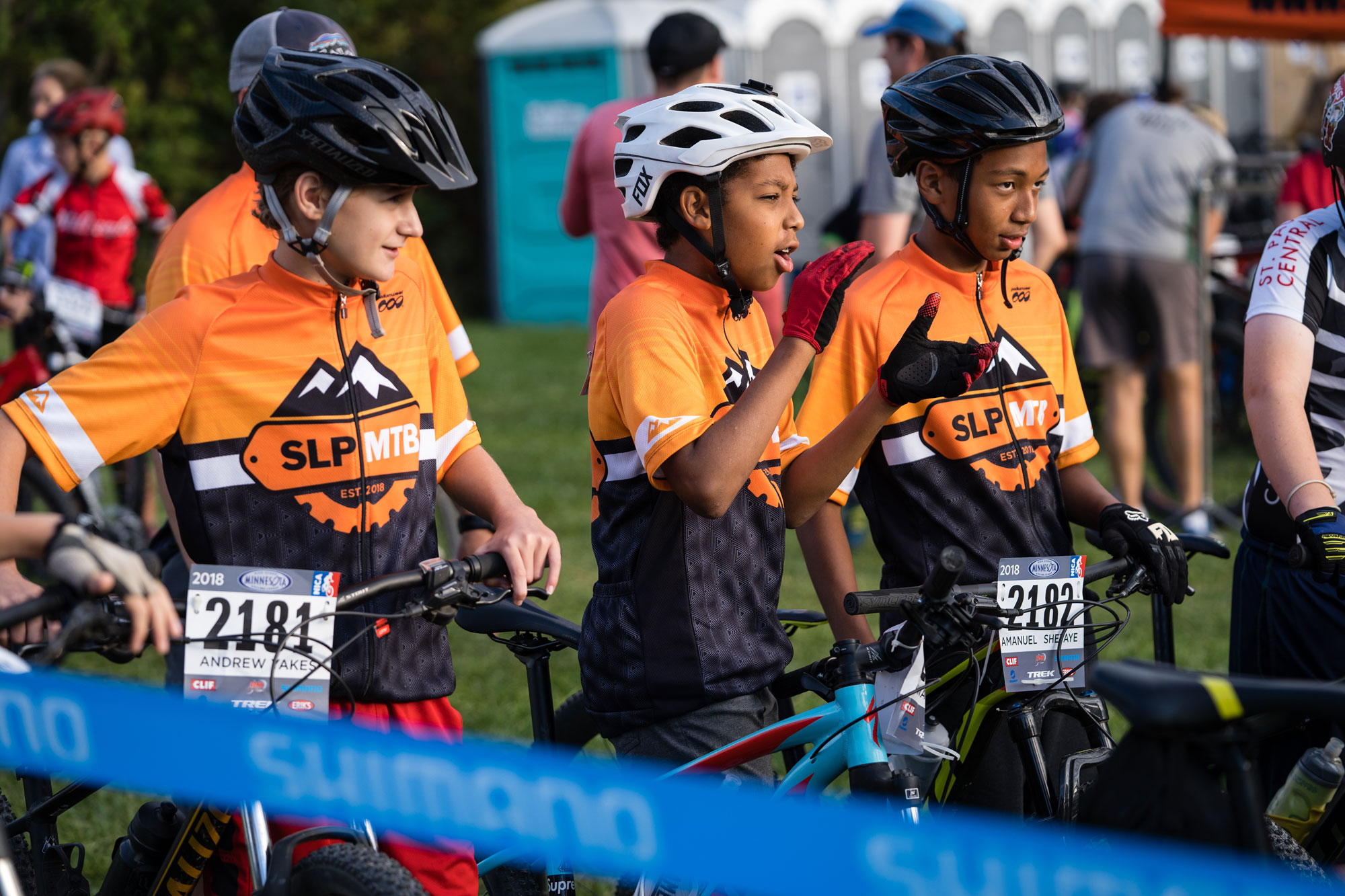 Since 2009, the NICA nonprofit has helped spur youth cycling programs within schools and in surrounding communities. NICA helps develop both cycling and coaching skills, and since its inception, the nonprofit now serves more than 19,000 student-athletes and 1,000 middle and high schools across the country.

From its home at the Kissena Velodrome in Queens, New York, Star Track helps introduce under-resourced youths to the thrills of track cycling for no cost. The 15-year-old program serves kids across New York City and offers both instruction and a competitive racing team.

Up Next: New Filipino Law Requires All Students to Plant 10 Trees to Graduate