Anyone who owns a bicycle with an SR Suntour fork: Take a moment to check the model on your bike. 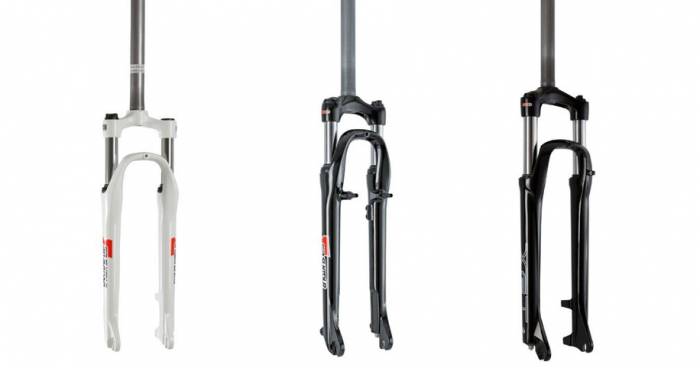 Suntour issued a recall that affects nearly 100,000 bicycles in the United States and Canada on June 24. The forks are being recalled because a bolt that attaches the upper part of the fork to the lower part can break or separate and cause the wheel to come off.

So far 15 incidents have been reported, including two that resulted in minor injuries.

They are found on bikes made by Cannondale, Diamondback, Giant, GT, INA International, Schwinn, Scott, and Trek. Affected models of SR Suntour forks are: M3010, M3020, M3030, NEX, and XTC.

Consumers should immediately stop using bicycles with affected SR Suntour forks and return them to the place of purchase for inspection.

Up Next: Once-In-A-Lifetime: Buy Mountain Bike Park For $1