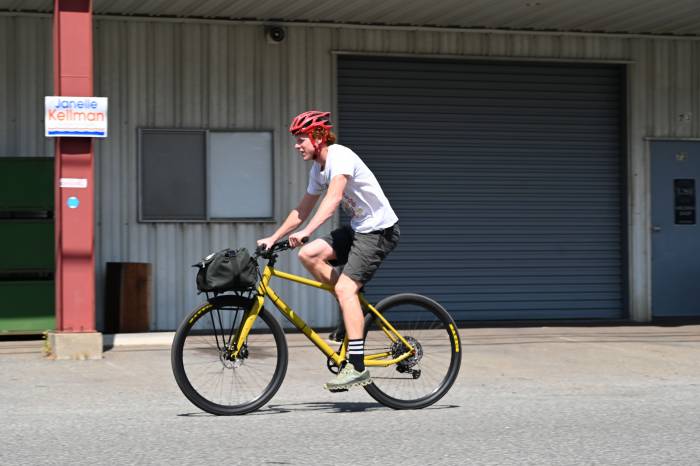 Commuting via bike has always had its perks. Now, those perks could come in the form of tax breaks.

A bill reintroduced to Congress this session — first introduced in 2019 as the Bicycle Commuter Act — could grant bike commuters a tax break. Another bill, the Electric Bicycle Incentive Kickstart for the Environment (E-BIKE) Act, brought to the floor last week, would grant a tax break for e-bike riders as well.

Introduced by Reps. Jimmy Panetta (D-CA) and Earl Blumenauer (D-OR), the E-BIKE Act essentially encourages the use of e-bikes as a mode of zero-carbon transportation.

“Compared to other transportation modes, the bill recommends e-bikes because they are more affordable and accessible,” Bike Retailer reported. The bill is required in order to amend the Internal Revenue Code of 1986. If it passes, purchasers of new e-bikes would be eligible for a tax credit of up to $1,500.

Also introduced by Rep. Blumenauer, the Bicycle Commuter Act (H.R.384) although a different bill, has similar text and tax break incentives. Nineteen members of Congress are backing the bill, which was introduced on Jan. 21, 2021, and referred to the House.

All this adds up to the fact that it could pay to be a more conscious commuter. Reduce your carbon footprint, get exercise, and get a tax break all at the same time — just by riding a bike. 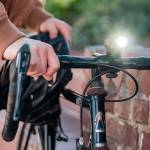 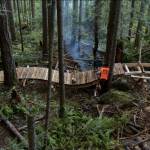 From the ethereal beauty of fire to the tangible beauty of bikes, trail-builder Bill McLane takes us behind the scenes of the story of his career. Read more…