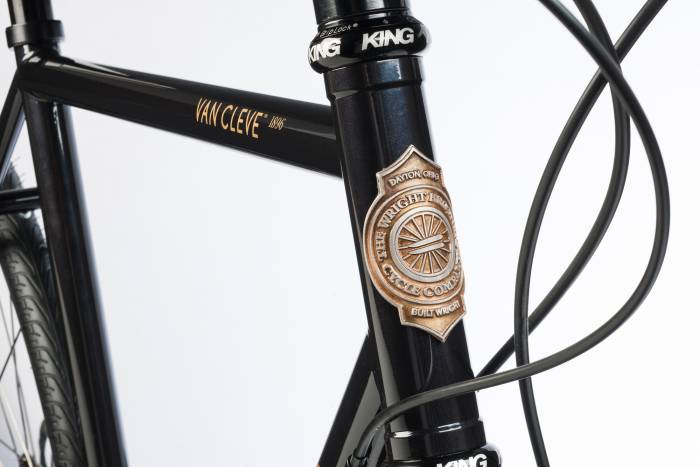 Perhaps the most important machine the Wright Brothers ever built was the bicycle. No, really. The duo not only designed and manufactured their own line of bicycles, they used the two-wheeled device to fund and eventually crack the conundrum of manned flight. 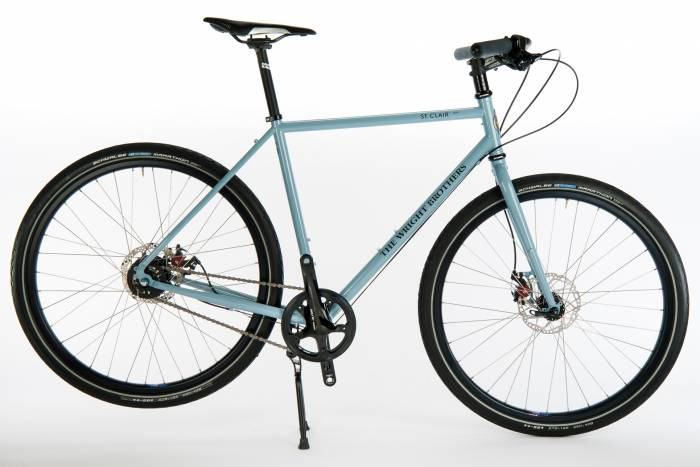 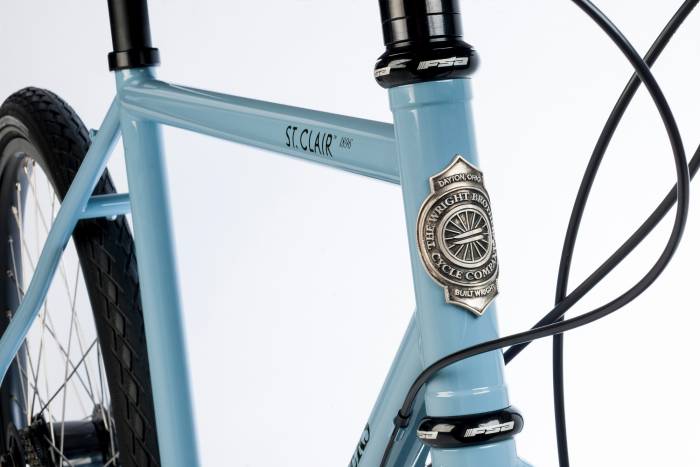 As such, these bikes are not built to win over a segment of the bicycle industry. Instead, they’re functional collectors’ items. And the price reflects it, ranging from $3,950–4,750 for the St. Clair and Van Cleve, respectively.

That’s a hefty asking price for a rigid steel-frame bike that weighs over 24 pounds – even if it is handmade. But buyers are most likely paying for the name. After all, you won’t see many Wright Brothers badges on a bike that’s not behind a glass case at a museum.

And according to the brand, “The lion’s share of income from the business goes to The Wright Brothers Family Foundation to support the legacy of the Wright brothers, along with maintenance and programming of Hawthorn Hill (the Wright brothers’ family home in Oakwood, Ohio), rehabilitation of the Wright Company buildings (the first U.S. airplane factory), and the foundation’s promotion of aviation heritage around the globe.” 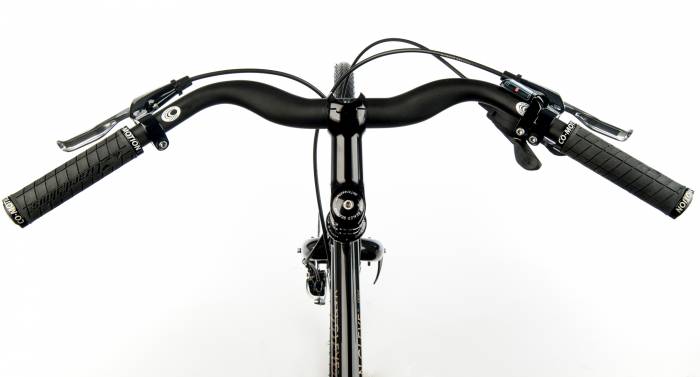 Both builds carry a classy commuter design that favors comfort and ease of use, like an external bottom brackets and a nifty two-leg center stand. Plus, they each use Reynolds 725 chromoly steel, among the best you can find in the bike world. 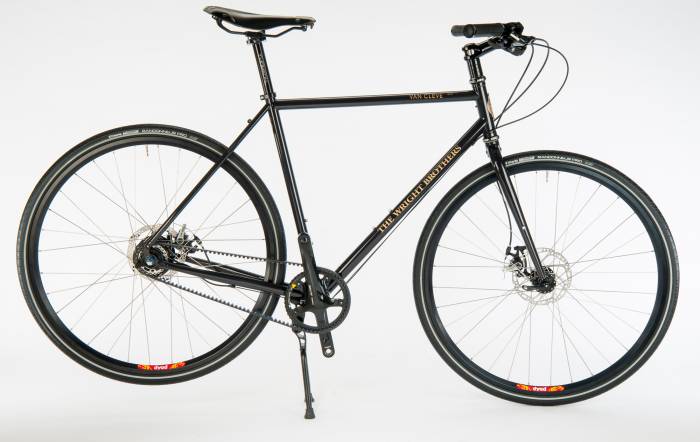 While both bikes carry essentially the same build, the flag bearer is the Van Cleve. It sports an 11-speed Shimano Alfine internal hub. The Van Cleve also features a Selle Anatomica leather saddle, which true bike snobs will argue beats even Brooks as the most comfortable seat for anything with pedals. 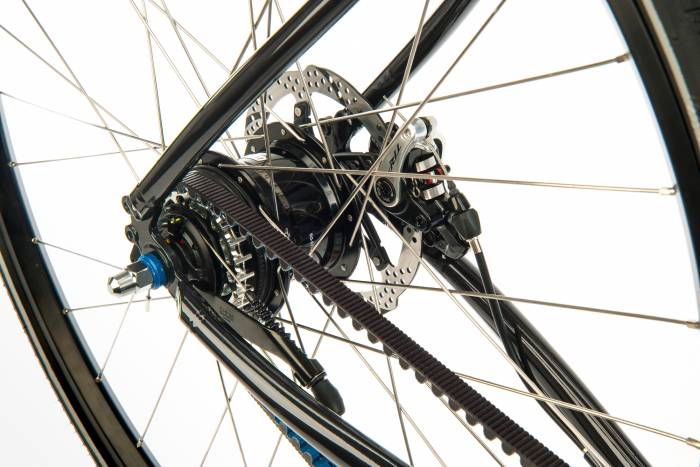 The frame comes from Eugene, Ore., with Chris King parts from nearby Portland. The belt drive is supplied by Gates in Denver, the Velocity rims come from Grand Rapids, Mich., Georgia-based L.H. Thomson supplies the seat posts and stems, and the Selle Anatomica saddle is made in the USA too.

Both bikes have mechanical disc brakes, FSA city handlebars, and front and rear rack and fender mounts for customizing the commute or long weekend ride. You can get a Van Cleve here or a St. Clair here.

Up Next: Everything to Know About Bike Shorts (But You Were Too Afraid to Ask)

Saving…
Everything to Know About Bike Shorts (But You Were Too Afraid to Ask)
The Perfect Saddle for Your Chamois: Rapha Launches Bike Seats
×