‘Great Lakes, Bad Lines’ headlines the Marquette, Mich., Fresh Coast Film Festival next month. Filmmakers Paul Hendricks and Colin McCarthy will be in attendance during the fest from October 13-16.

The tale tells of two Michigan natives and their quest to raise awareness toward Enbridge Oil’s Line 5, an old oil pipeline that runs through Michigan’s Upper Peninsula, across the straights of Mackinac, and down through Central Michigan.

The Midwest’s own outdoor film festival kicks off in one month and will showcase outdoors films and filmmakers from the Great Lakes Region. Read more…

The full schedule of films and ticket sales are available on www.freshcoastfilm.com. GearJunkie will be in attendance and will continue to report on the featured films during the coming weeks. Come join the stoke in the UP next month! 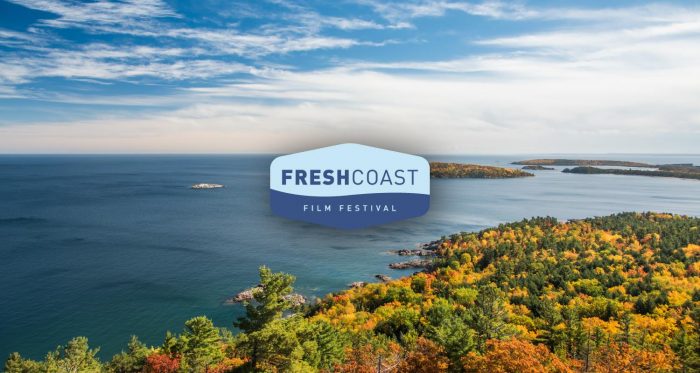