One athlete is quite literally moving ‘Against the Current’ in an attempt to be the first to paddle around Iceland counterclockwise.

Trans athlete and expert kayaker Veiga Gretarsdottir hopes to be the first person to attempt kayaking over 2,000 km around Iceland. The ‘Against the Current’ film documents her months-long, counterclockwise journey paddling around the island country.

Paddling around Iceland counterclockwise (and dealing with stronger currents) is said to be comparable in difficulty to climbing K2. Gretarsdottir was born in a fishing village on the far west coast of Iceland. At 38, she decided to undergo gender reassignment.

“These two stories of conflict and struggle are intertwined as the film follows her amazing 103-day journey around Iceland,” teased the Icelandic Klikk Productions. 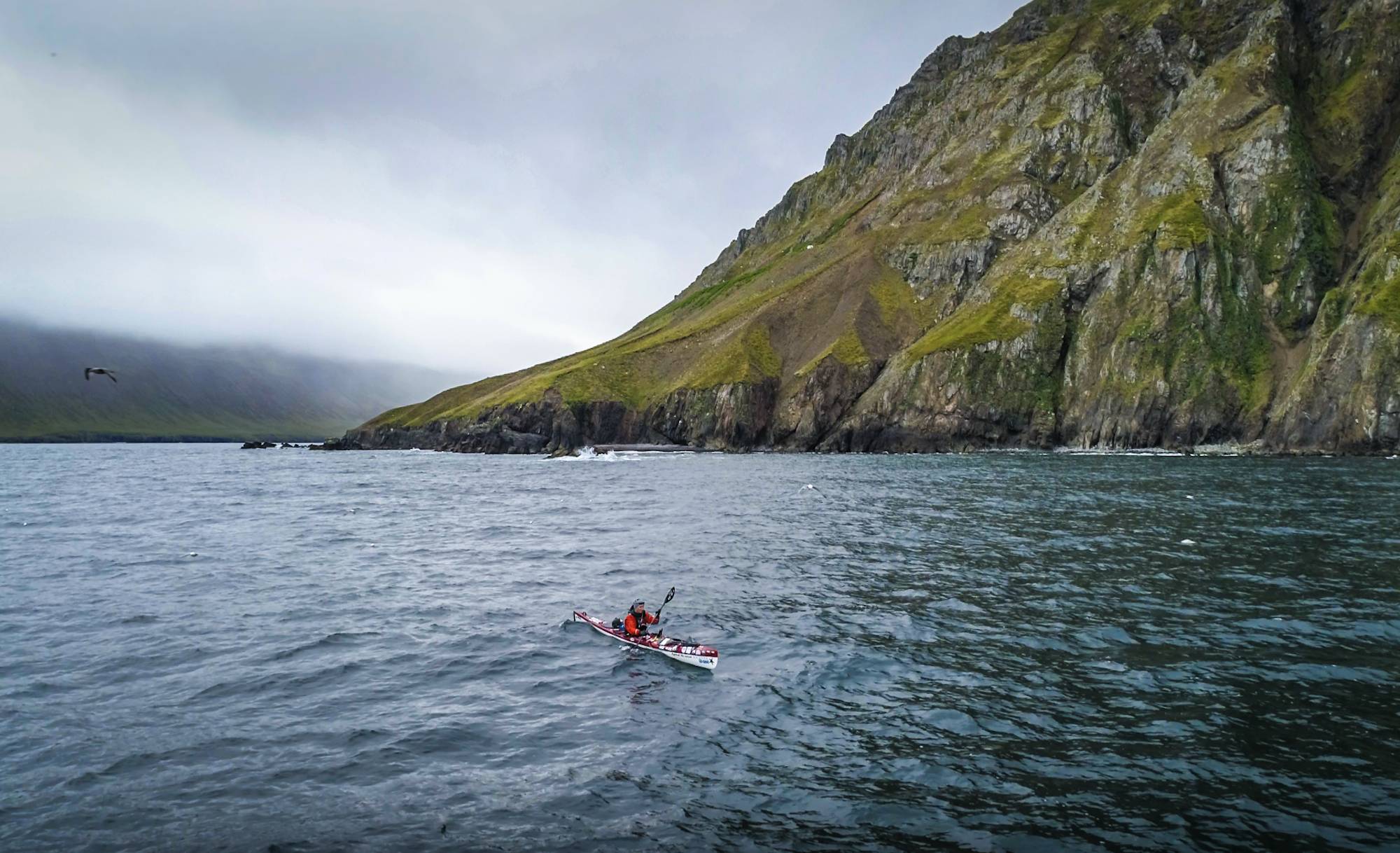 An official selection of the 2020 Reykjavík International Film Festival, the film debuted in New York on June 25, 2021, and it will release in theaters throughout the U.S. this month.

Find in Theaters Near You 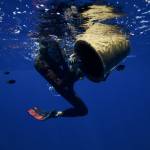