Netflix’s latest nature documentary, Chasing Coral, is a provocative look at this foundational sea creature and threats to its existence. 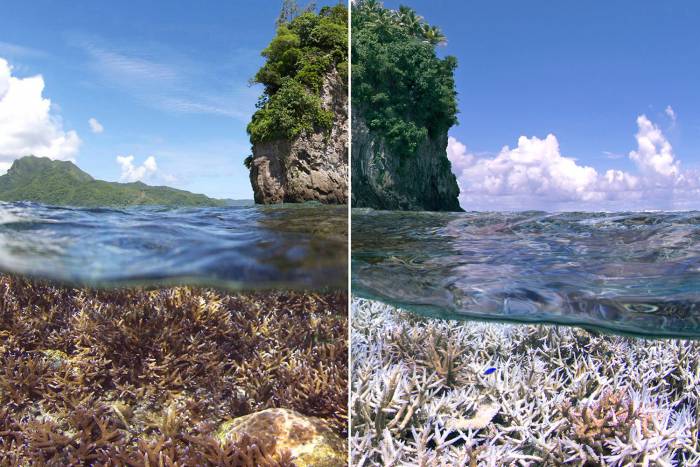 “Most people stare into space in wonder. Yet we have this alien world on our own planet just teeming with life,.” So begins the trailer to Chasing Coral, available on Netflix today.

From the producers of Chasing Ice, Chasing Coral documents coral bleaching around the world. To showcase the phenomena, the team invented the first time-lapse camera designed exclusively for coral bleaching events.

Netflix is a treasure trove of awesome outdoor films, some that we never even knew existed. Read more…

The filmmakers, along with biologists, divers, and coral nerds, battle the elements and suffer technical malfunctions to capture the awe-inspiring footage.

Through this film, director Jeff Orlowski hopes to spread a visual message of what is happening beneath the surface of the ocean.

Often, when ocean temperatures rise, corals expel the algae living in their tissues and turn white. After the algae leaves, the coral is still alive, but more susceptible to disease and death. Scientists call this phenomena coral bleaching. 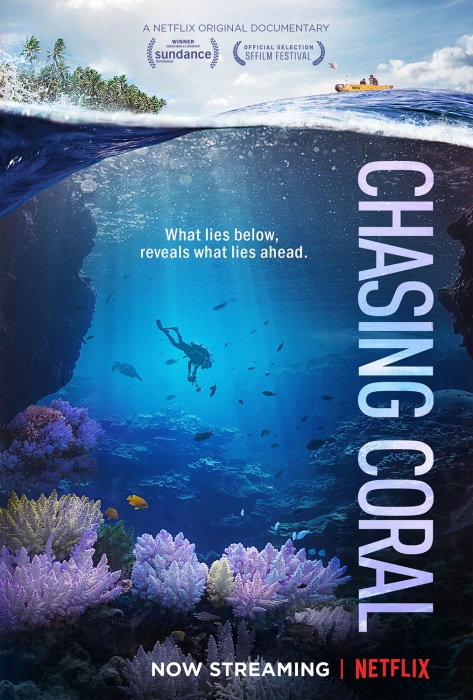 Runoff and pollution, extremely low tides, changing ocean temperatures, and overexposure to sunlight have been shown to cause the phenomena. The filmmakers believe human intervention can help clean up our oceans and limit coral bleaching events.

In addition to streaming on Netflix, Chasing Coral will premiere at a plethora of venues around the world.

Watch the film, get educated, and visit its site for more info on how to get involved.