Beach bum surfers and hardcore climate activists have more in common now than ever before.

Hydro Flask breaks out some pretty clever screenwriting in its first “Let’s Go” video series episode. The series will profile athletes and individuals who embody the “Let’s Go” adventure mentality, and who also focus on conservation in the process.

The story in “Episode 1: Surf’s Up, Trash Out” is awesome. Watch as surfers in Cornwall, England, tackle big waves, paddle in harsh weather, and enjoy everything their beach has to offer. But they worry the beach won’t be there forever. And that’s where the episode takes a turn. 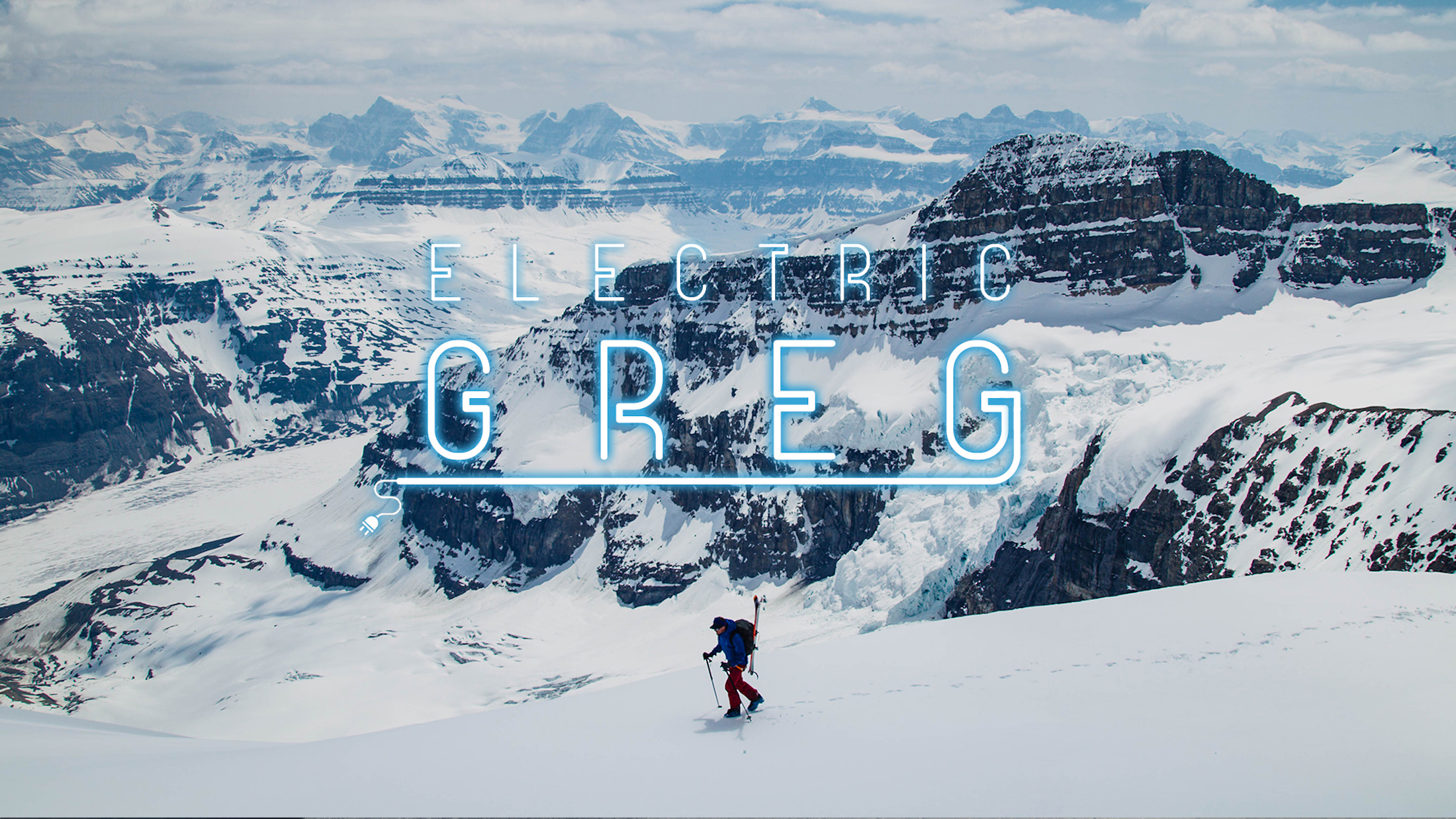 Follow Greg Hill in 'Electric Greg' as he attempts to summit 100 peaks using only human power and electricity for transportation. Read more…

The ocean is a calm yet high-energy place; there are lulls and surges in its tides. It’s the perfect analogy for plastic pollution and the greater concept of human-caused climate change — there are surges, waves, and obstacles. But there are also people like these surfers taking action.

Hydro Flask’s “Let’s Go” film series is part of its greater Parks for All campaign, through which the brand supports nonprofit organizations focused on building, restoring, and providing better access to parks. To learn more, visit the Parks for All page here.