The tiny brand BOgear makes some tough, stylish packs in Brisbane, Australia. Our Australian contributor rolled over to check them out. 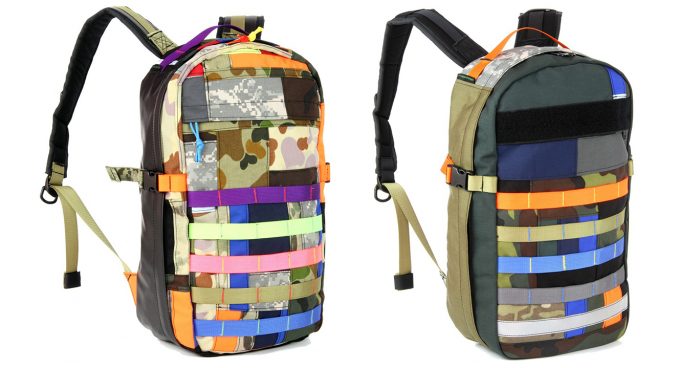 Dave Bell, founder of BOgear started sewing in his spare bedroom eight years ago, originally catering to the bike courier crowd. Since then, his brand grew into a studio with extra room for incoming goodies.

Living just down the road from the factory in Brisbane, I reached out to Bell. We organized a meeting so I could learn more about the company and sample some packs before I spent my hard earned dollars on a custom bag.

Today, the brand makes about a dozen products, from messenger bags and travel packs to key rings, duffels, even tool rolls. Turns out, I was in the market.

Pack picked, I began running through colors in my head. My pack would be one of a kind!

After all the decisions, I watched my own bag created in front of me. That was a first. 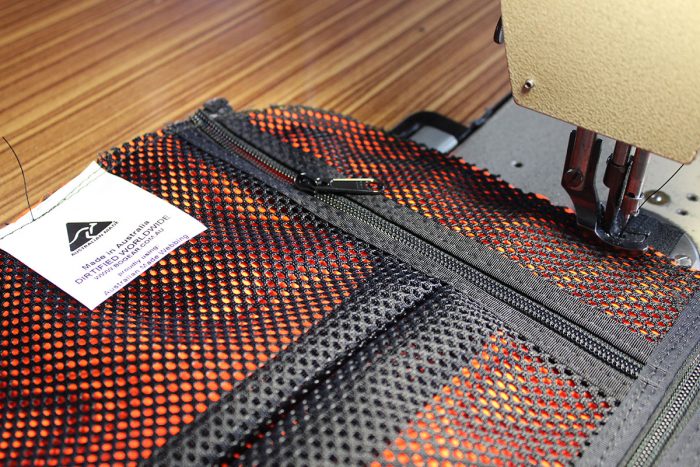 BOgear is mainly known for its custom packs, meaning you can pick all the colors and features you want that fit its template.

Beyond colors, you can chose extras such as a lockable zip body, wrapped handle, drink bottle pockets, a hip belt, and lots more. 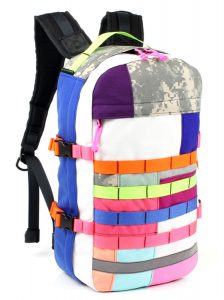 Colors run the spectrum, and for a few extra dollars you can get a “Patchwork” bag that truly turns heads.

As with anything custom, the downside is manufacturing time. Be prepared to wait two-to-four weeks for your new pack.

The upside is BOgear bags are built seriously tough, and in the eight years BOgear has been making packs, Bell can count the repair returns on only two hands.

Standard packs in single colors are available off the shelf and ready to ship. Most come in fairly muted colors. For safety, they’ve got some reflective strips sewn into the back.

I also saw some messenger bags while I was in the studio and they’re built just as solid as the backpacks. There’s even a few people riding around with the early prototypes Dave built almost a decade ago.

They have a small team, less than 10 people. The group works with you to make sure the end result is to your liking, and the result is a pretty stand-out bag.

BOgear is definitely operating within a niche in Australia. There aren’t many places down here you can buy a high-quality pack, let alone a custom one. Only recently have I noticed respectable brands like Crumpler and Herschel Supply Co. popping up in local stores.

If you want a bag that will probably outlive you, and want to support an Aussie business, BOgear is your answer.

Up Next: Wingsuit Crash Caught On Camera