The modular van upfitter rolls out a new model that can haul more adventurers. But it’s more than a people-hauler.

VanDOit of Lee’s Summit, Missouri, released a new model in its modular adventure van lineup yesterday, dubbed the “LIV.” It will replace the current GO model and will be offered alongside the popular DO model on the same Ford Transit passenger van platform, including the all-new 2020 AWD Transit. 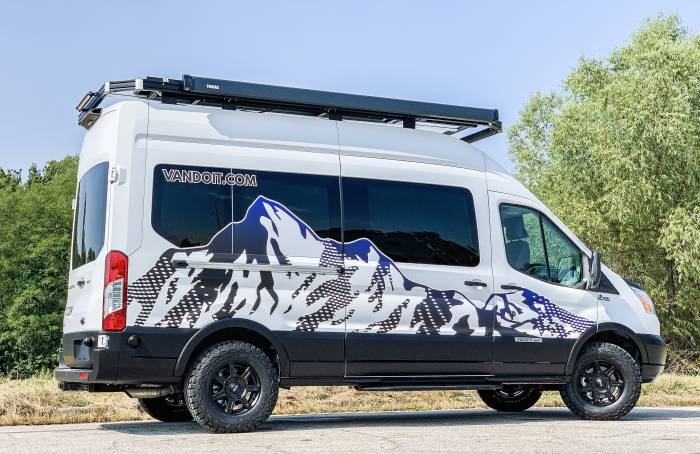 The LIV will offer all the features of and a similar floorplan to the GO model, but it allows third-row passenger seating without having to raise the bed platform. This addition allows the LIV to ferry up to eight passengers while maintaining the bed configuration.

Additional upgrades featured in the new LIV are as follows:

Modularity. Do you need to haul a bunch of kids to the soccer game but still want to camp in remote locations with the comforts of an RV? VanDOit makes changing configurations a simple and tool-free affair. 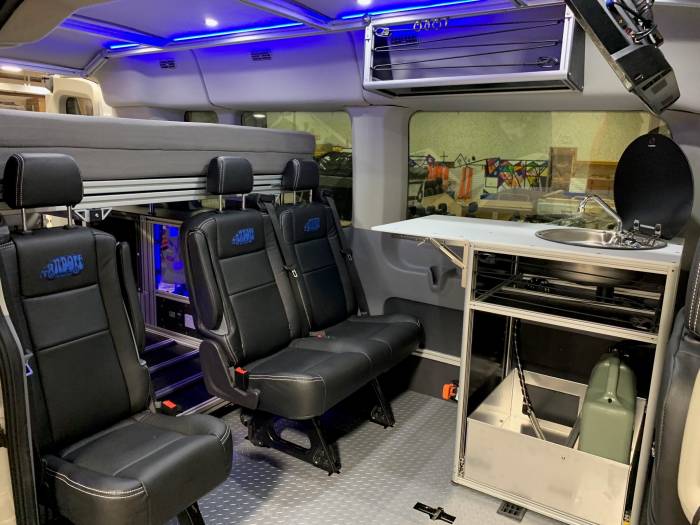 In the DO model, I’ve hauled my family of three to Disney World, camping along the way with a bunk bed system, kitchen pod, and fridge. I’ve also transported two dirtbikes and associated gear for a ride day. I needed more storage space, so I removed the kitchen pod and second-row seats, and attached a Bolt It On Motorcycle Restraint system — all of which took a few minutes.

And right now it’s in Home Depot mode, with everything removed behind the driver and passenger seats. An aluminum internal, self-supporting skeleton grid with an internal T-track provides secure attachment of items almost anywhere. A final trademark of VanDOit is the use of marine-grade materials and fasteners; no wood or wood screws to rattle loose or absorb moisture or odors. 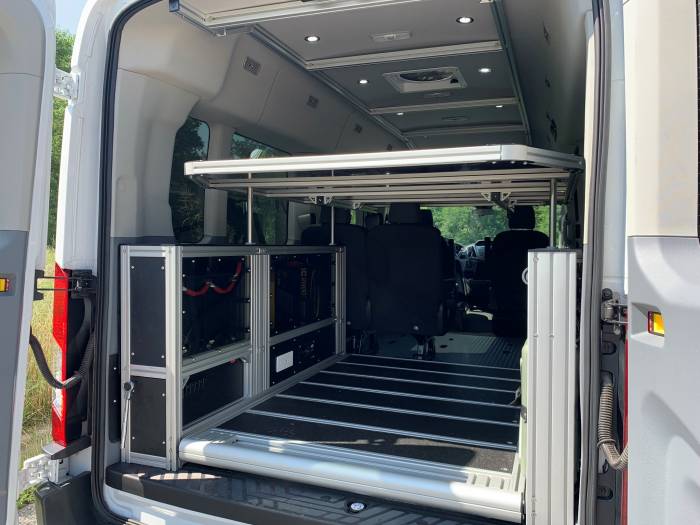 The LIV maintains the garage space of the GO model under the hydraulic bed platform, with a slide that makes accessing gear a breeze. The slide also functions as a lower bunk and exterior platform for work, cooking, or dining. 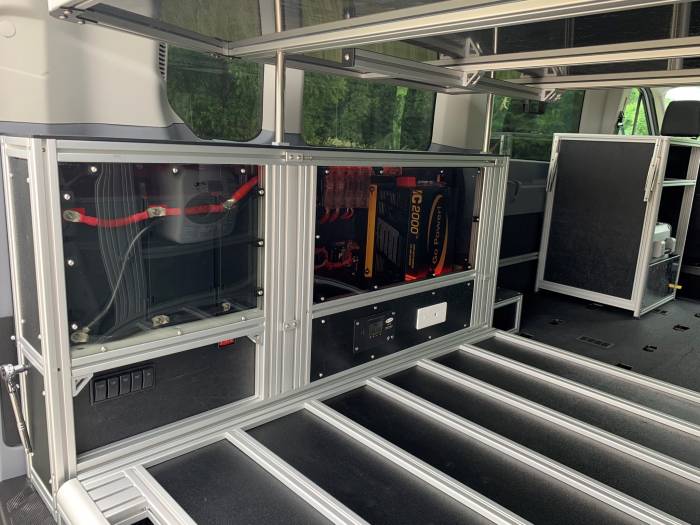 The real kicker is a folding leaf on the front edge of the hydraulically lifted sleeping platform that provides space for third-row seating without raising it, forming a people-hauler (up to eight passengers) that maintains the functional queen/king bed without any shenanigans.

The new possible seating arrangements in the LIV cater to families and multiperson pursuits. Prices range from $59,800 to $108,800 depending on base vehicle and options, and the current wait time is 7 months.

Up Next: On the Road With Wandering Pros Aaron Gulley and Jen Judge

Saving…
On the Road With Wandering Pros Aaron Gulley and Jen Judge
Most Fun Car? We Tried 24 Dream Machines to Find Out
×