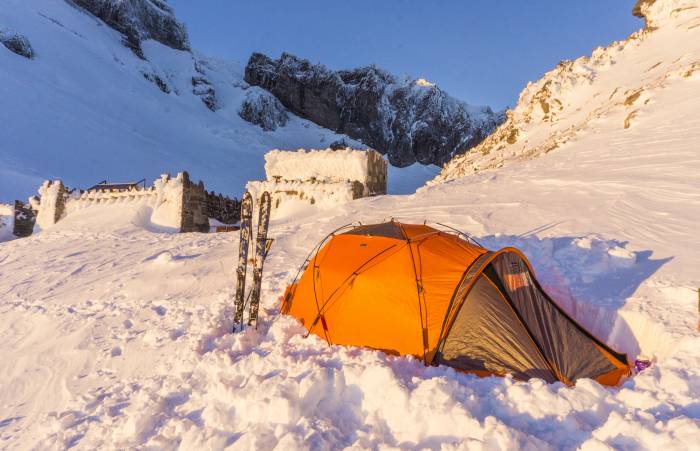 The best mountaineering tents aren’t one-trick ponies. Traditional single-wall tents might not be versatile enough to keep climbers comfortable and dry during the long haul. Conditions change dramatically from approach to high camp. This is where heavier, burlier, and more weatherproof double-wall tents shine.

Enter NEMO’s Chogori Mountaineering Tent. The brand released it last month in two– and three-person options, both designed to stand up to harsher and more variable conditions. But an integrated fly design provides double-wall strength without sacrificing the simplicity and weight savings of single-wall mountaineering standards. 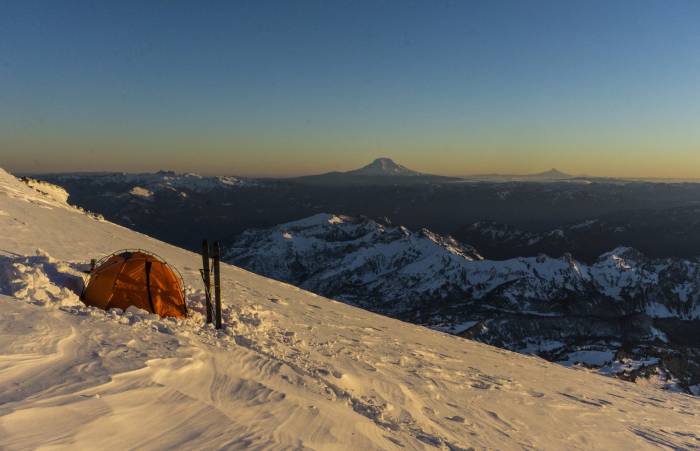 Unlike a traditional double-wall tent, the Chogori ($750) doesn’t require the process of setting up the body, laying the fly on top, and sandwiching poles in between. NEMO affixed the fly directly to the body with small nylon tethers. DAC’s Featherlite aluminum poles snap onto the outside of the fly, raising the whole thing at once.

Overall, the construction is fairly simple. However, there’s one caveat: The tent uses four body poles and one vestibule pole, but the body poles are two different lengths and not marked or color-coded (we tested a pre-release sample, and according to NEMO the poles in the 3P are labeled). For me, this required the extra step of comparing the poles before connecting them to the body. After that, setup was a breeze, even above 10,000 feet at Mount Rainier’s Camp Muir. 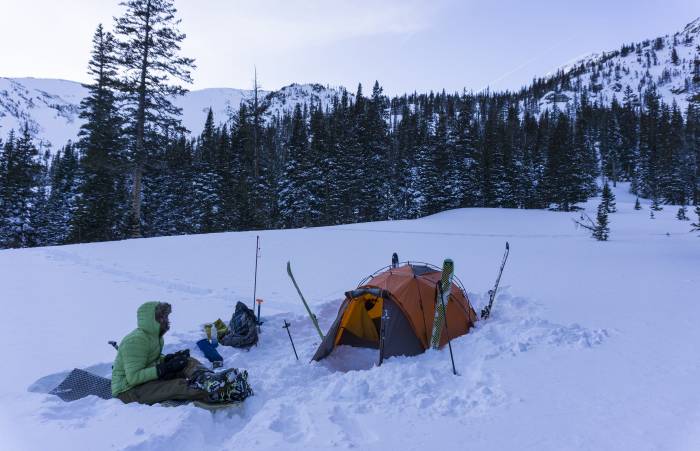 In rain and wet snow mix at Mount Baker’s Artists Point, the silicone-treated 30-denier silnylon ripstop fly (rated to 1,500 mm) sealed out the precipitation. And a breathable 20-denier nylon ripstop body canopy kept it from getting overly frosty on cooler nights, or damp during warmer nights near Snoqualmie Pass. 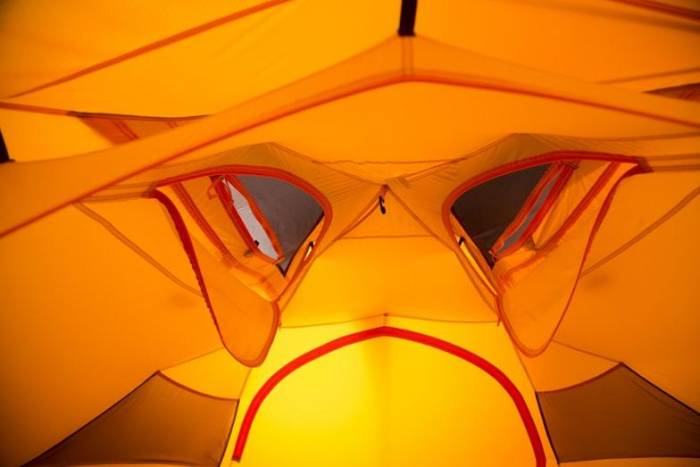 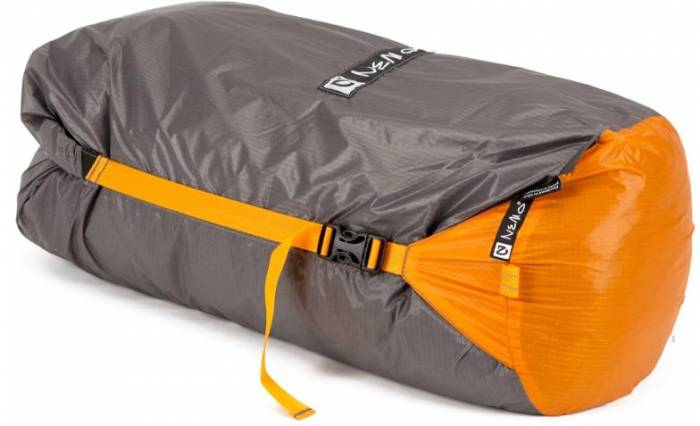 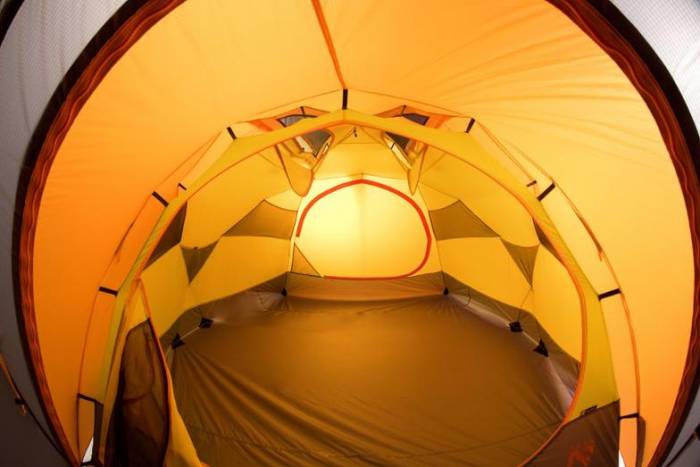 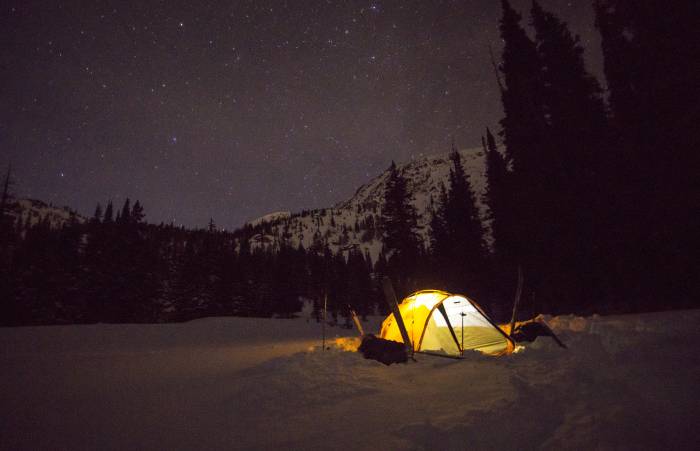 And at $750, the Chogori sits at nearly the same price as similar tents. It’s comparable to the best double-wall tents with its relatively lightweight, simple design, and superior setup in adverse conditions. NEMO’s Chogori is an extremely capable, versatile, all-around mountaineering and expedition tent.