The words “tough” and “coffee maker” are rarely used in the same sentence, but for the first time in my writing career, I present them all together. 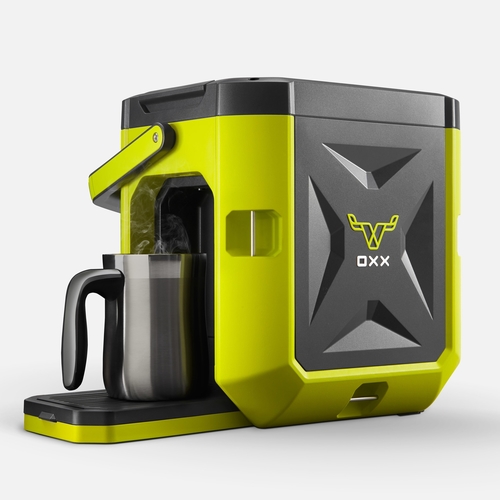 Got you scratching your head? Yeah, that’s what I did, too, when I learned about the new product designed to withstand the rigors of worksites, farms, camps, and boats. If you believe the company website, it’ll even stand in for a jack stand.

Editor’s Update 10/19/15: After several weeks of testing, the machine stopped working. We attempted to repair the unit and then talked to OXX. The company said it was likely not working due to a known defect in which grounds can clog the machine. The company claims to have fixed the problem in new versions. We are currently testing a second unit to see if this problem is resolved. 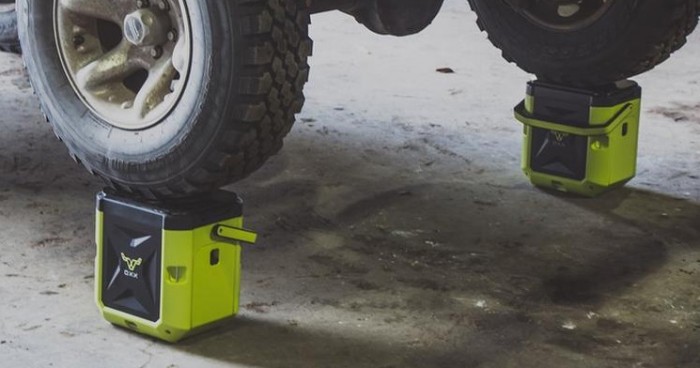 While I’ve never had a problem breaking coffee pots, and this one rings in at a spectacular $300, for those who use appliances in tough environments, read on.

The Coffeeboxx brews single cups of coffee using the K-Cup system. For me, that’s a negative because it creates extra waste with each cup of coffee and one cup is never enough. But K-Cups are popular and do simplify the oh-so-daunting task of brewing a cup.

We’d like to see full carafes, and simple grounds, be an option on future models.

The company claims Coffeeboxx has an “impact resistant shell” and that the core can withstand a crushing force of 500 pounds (see the truck photo above). It is also dust and water resistant to IP55 standards and weighs in at a whopping 11 pounds. 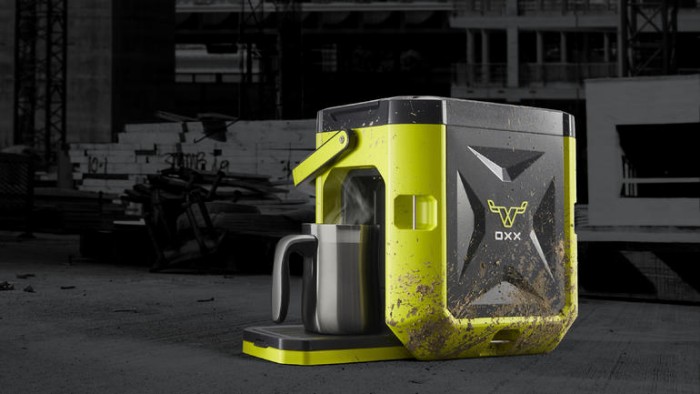 Other specs from the company:

We love a good cup of coffee and are intrigued. The company says it has other “tough” appliances in the works. We hope their next one brews a whole pot at a time.

Up Next: ‘Smart’ Water Bottle Tells You To Drink