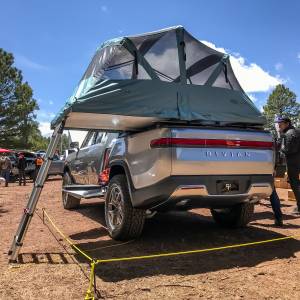 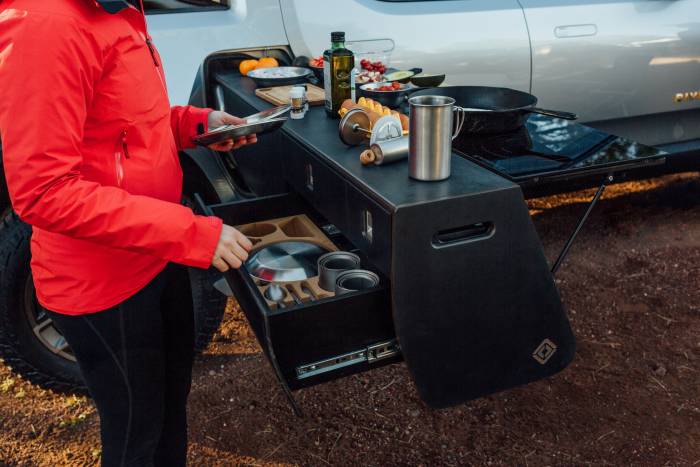 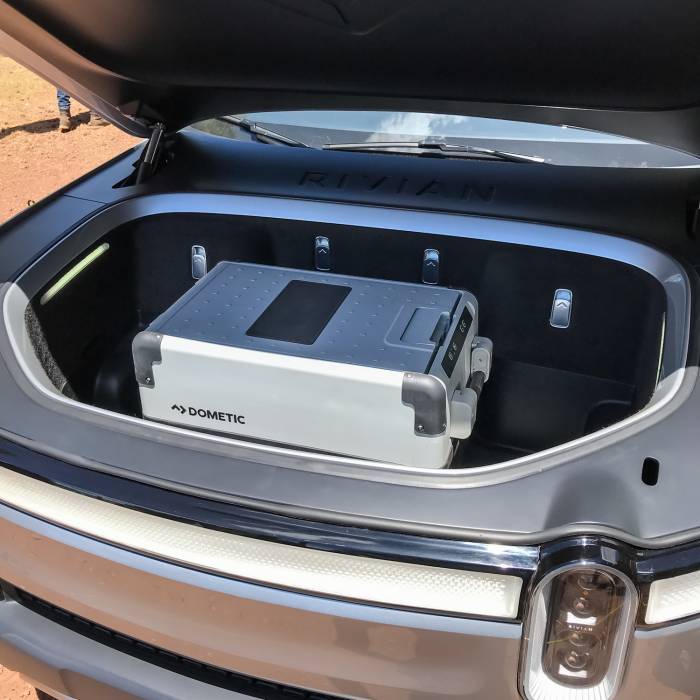 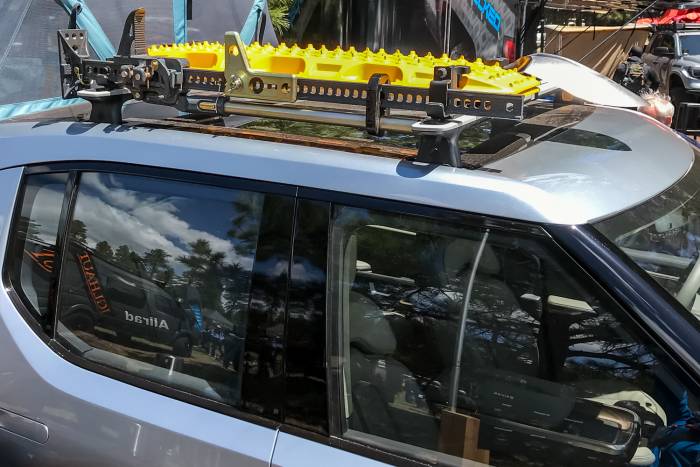 Up Next: Smoke Meats Like the Pros: Oklahoma Joe’s Bronco Drum Smoker Review