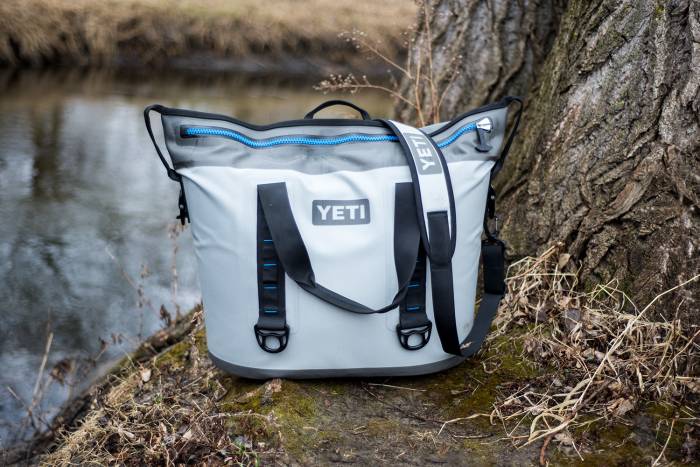 With this release, YETI didn’t reinvent the wheel but improved on an already refined and functional soft-sided cooler. The new sizes and accessibility will be welcome additions for those in the market for ultra-portable coolers. 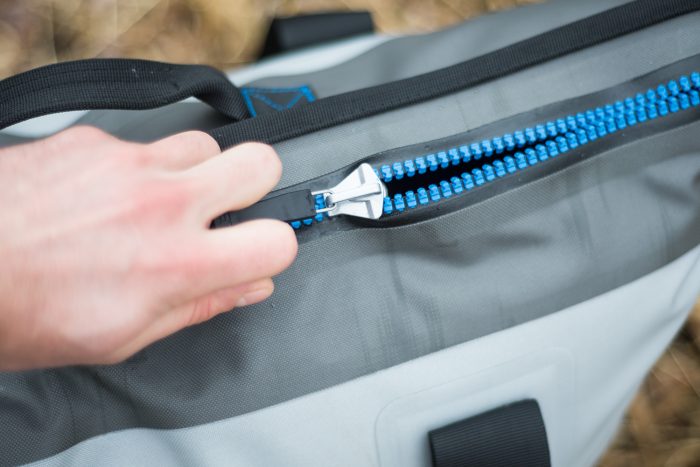 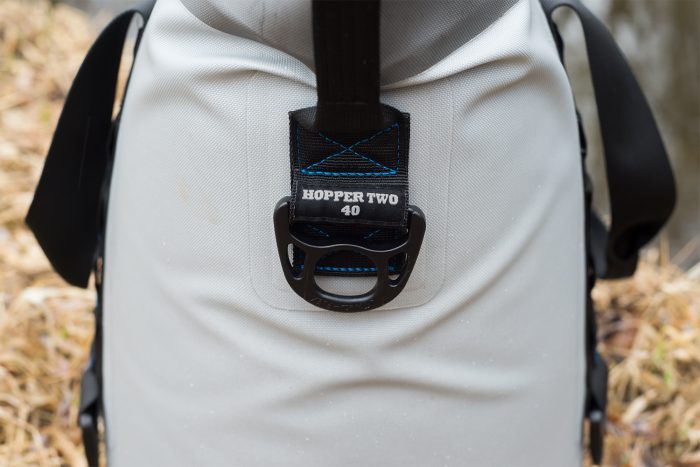