With his ascent of the Dawn Wall in 2015, Kevin Jorgeson made climbing history. And it seems the Californian climber continues to push the climbing envelope beyond Yosemite Valley, with emphasis off the wall. 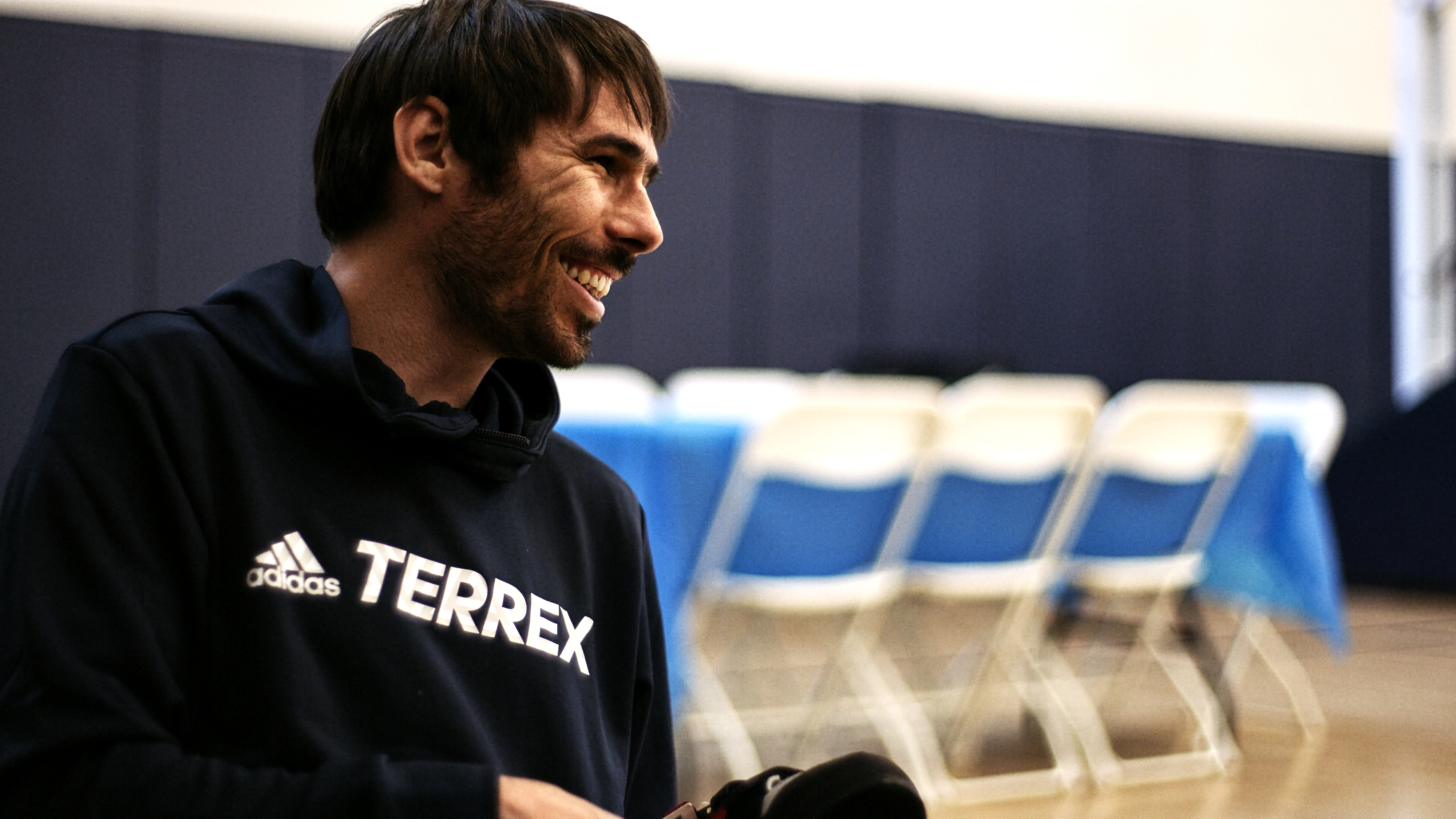 Today, adidas Outdoor and 1Climb, a nonprofit Jorgeson co-founded to introduce kids to climbing, announced an initiative to build 10 climbing walls in Boys & Girls Clubs across the U.S.

The partnership hopes to introduce 100,000 kids in urban areas to their first climb. According to the plan, 1Climb intends to build four climbing walls by the end of 2019. And it intends to open the remaining six in 2020.

“Our belief is that through sport, we have the power to change lives and this partnership is a perfect example that brings those words to life,” said Stephen Dowling, VP of marketing at adidas Outdoor. “We are incredibly excited to partner with 1Climb in order to bring the benefits of the outdoors to the city, building climbing walls to break down social barriers, and create an equal starting line for tens and thousands of girls and boys across America.”

The partnership between nonprofit and outdoor powerhouse aims to empower young people through the sport of climbing. 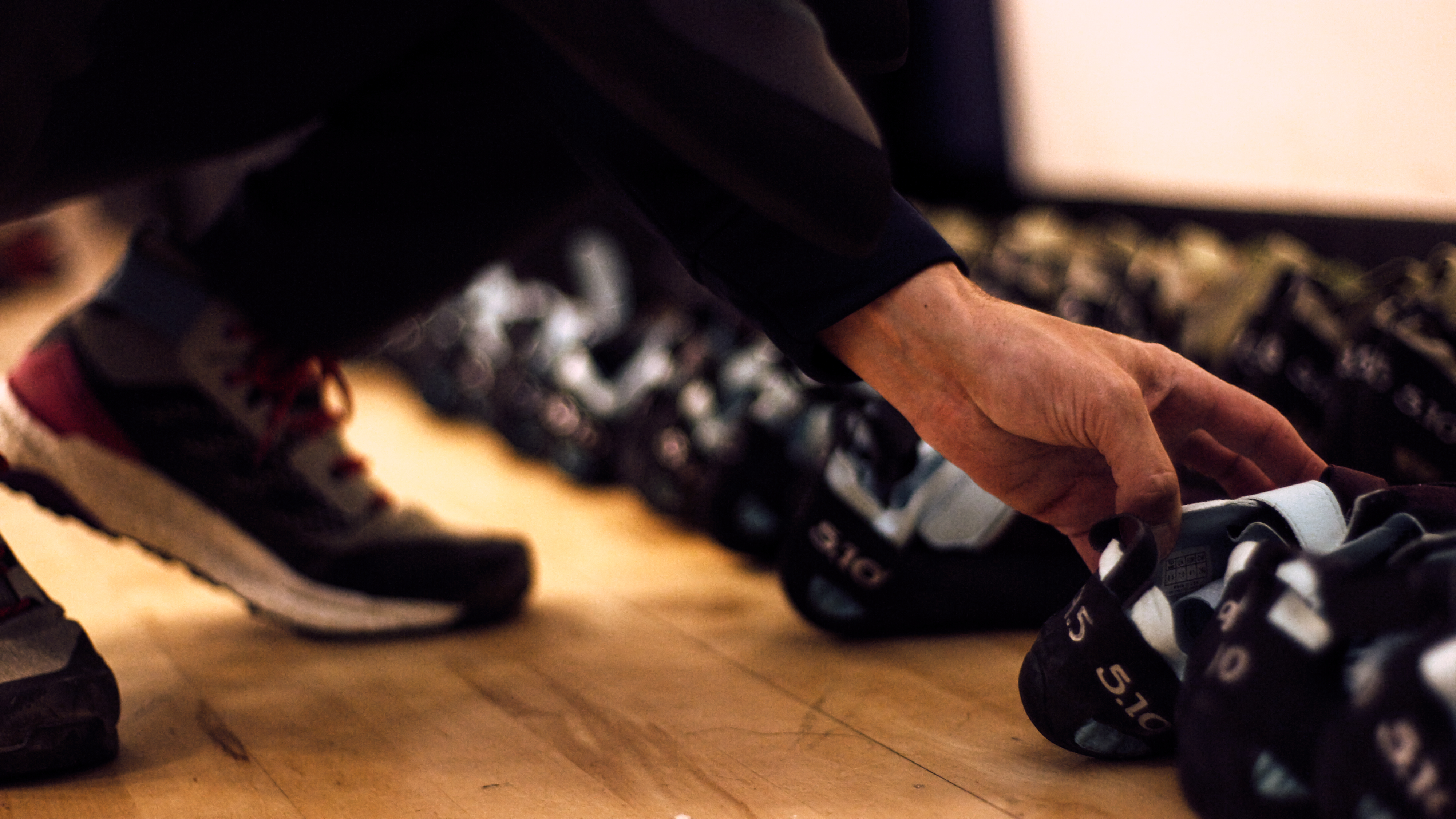 “Now, instead of hoping the next generation finds climbing, we bring the outdoor sport directly to where they live in the city,” said Jorgeson. “Climbing has the ability to change the trajectory of a kid’s life.”

1Climb began in 2016 with the mission of introducing 1 million kids to climbing. And now with the recent partnership, 1Climb’s mission received a hefty investment from adidas Outdoor.

In light of climbing’s cost-prohibitive barriers, including gym memberships and expensive gear, Jorgeson’s nonprofit aims to combat the paradigm. And it’s part of a growing trend.

The North Face to Build Public Climbing Wall in Denver

The North Face plans to build its first climbing wall in the Montbello neighborhood of Denver. The project aims to inspire outdoors recreation by youth and others in the community. Read more…

Last year, The North Face introduced a Global Day of Climbing as part of its Walls Are Meant for Climbing campaign. That effort offered climbers free admission to 40 gyms and a $50,000 donation to Paradox Sports, a charitable organization working to help people with disabilities access climbing.

Also last year, Memphis Rox opened in Memphis, Tenn., with a “no-cost” business model that did not exclude newcomers based on their inability to pay.

The move by 1Climb marks another clear signal that climbing should be a sport open to everyone.

Up Next: Biggest Ski Pass Ever: ‘Snowpass’ Spans 9 Countries, Over 100 Resorts