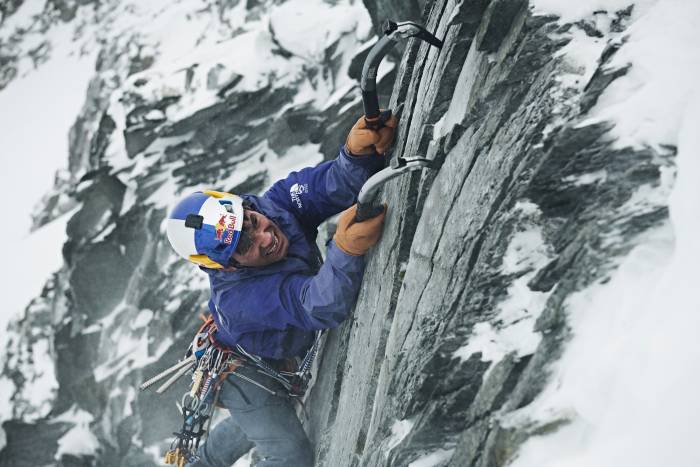 David Lama, Hansjörg Auer, and Jess Roskelley were reported missing after an avalanche in the Canadian Rockies, according to early reports from Austrian newspaper Tiroler Tageszeitung.

First reported by Tiroler Tageszeitung, a huge avalanche occurred this week. Lama, 28, and Auer, 35, were feared missing along with others. Reports have also expressed concerns that American alpinist Jess Roskelley, 36, may be involved.

New reports from the Spokesman-Review claim that the trio is dead. “They’re dead. They aren’t missing,” John Roskelley, father of Jess Roskelley, told the newspaper.

The first helicopter reconnaissance attempt was unsuccessful, and it’s unknown how many people are involved in the incident. GearJunkie is working to confirm reports. Lama’s manager announced that Lama’s family will be making a statement but did not give an exact time.

Best known for his successful free climb of the Compressor Route up Cerro Torre, Lama is considered one of the best alpinists of his generation.

In 2016, Lama and Auer attempted the southeast ridge of Annapurna III. It was rumored the pair was planning to attempt it again this year.

GearJunkie has long admired these athletes. Our founder just returned from a ski mountaineering trip with Lama last month. We will update this article as more news becomes available.