Black Diamond today announced a voluntary recall for inspection of Easy Rider and Iron Cruiser Via Ferrata lanyard sets, Index Ascenders, Camalots and Camalot Ultralights. This recall is in addition to a major recall that was issued in February. 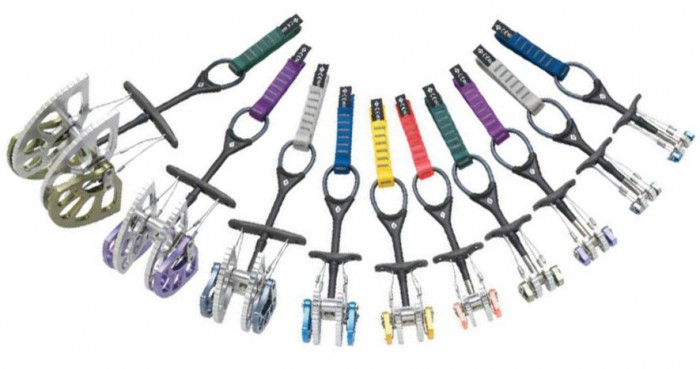 According to the recall, these units “may have been improperly assembled and may fail during use.” If you own any of the products listed in the recall, you should stop using the equipment immediately and inspect it according to instructions from Black Diamond. 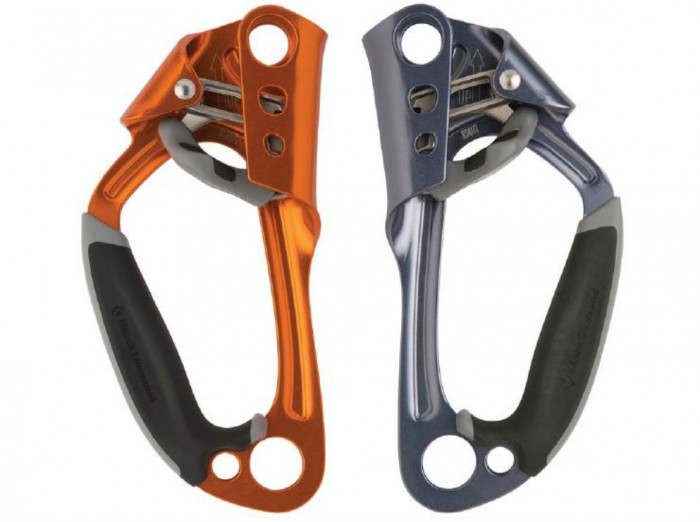 In a very small number of via ferrata lanyards, the security stitching (three orange bar tacks that attach the carabiners to the lanyards) may not be present, which would result in immediate failure of the lanyard under body weight.

The company added, “The number of affected units found is extremely small and no incidents or injuries have been reported. As an example, tens of thousands of Camalots have been produced in our Salt Lake City factory since repatriation, and we have found only one unit that did not meet our critical quality requirements.”

Black Diamond brought its manufacturing back to its Salt Lake City base from China in 2014. In February, it issued a voluntary safety recall of several carabiner styles.

—Check the safety recall to see if your gear is affected.