Want to know what it’s like to send some of the hardest climbing routes in Spain? Watch this short film to find out.

Thanks to media coverage of climbers like Alex Honnold and Tommy Caldwell, everyone knows the big climbers. But what about climbers who aren’t well-known? They’re still crushing it — just under the radar.

In this short, a group of friends from Australia travels to Rodellar, Spain, to send some 5.13- and 5.14-rated climbs. It’s just another day at the crags, except with wicked, crimpy, big-move lines up massive limestone walls. 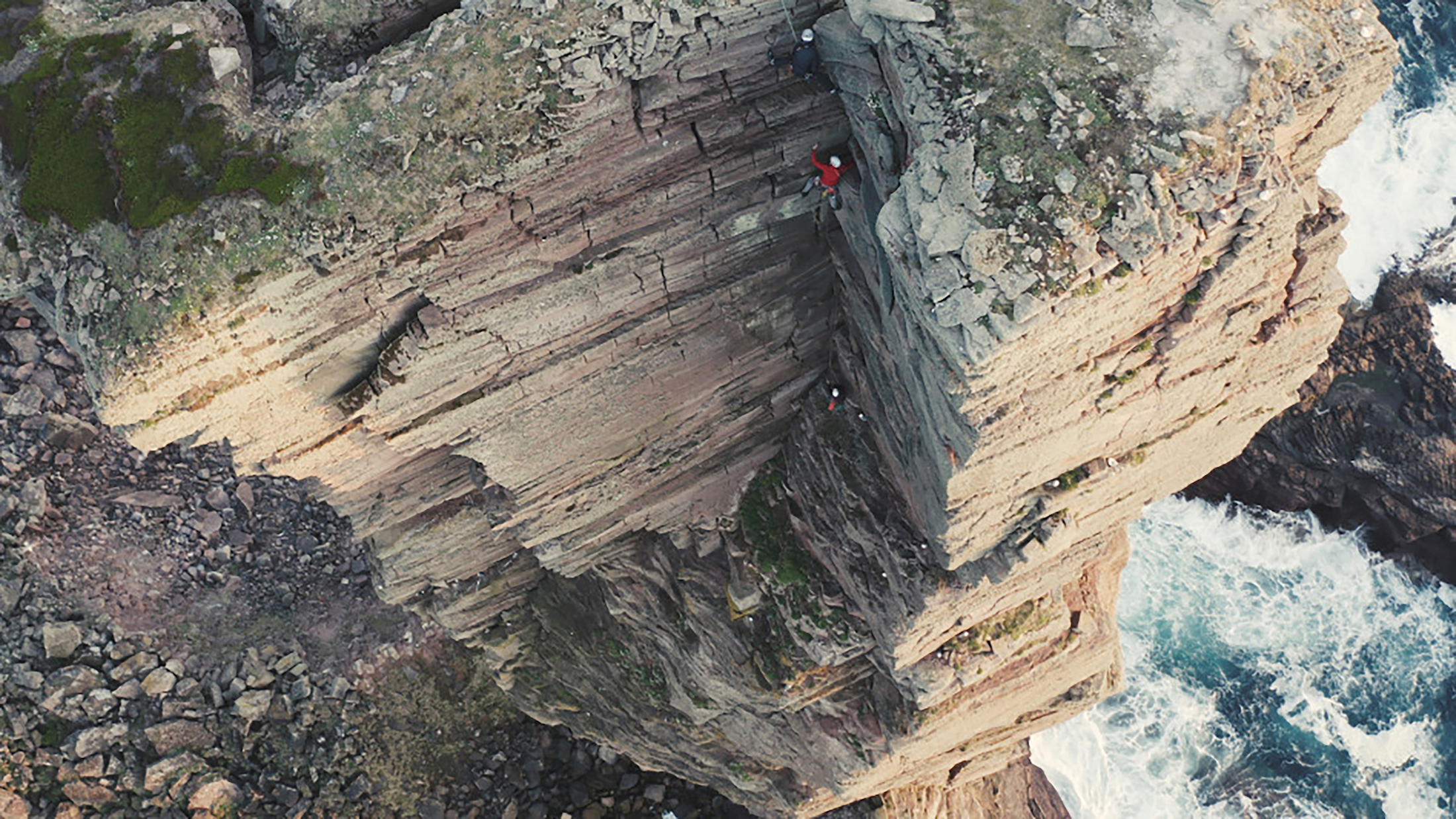 Jesse Dufton, who's competed at and won climbing events worldwide, attempts to be the first blind person to lead climb the iconic Old Man of Hoy sea stack in Scotland. Read more…

The climbs are what you’re probably picturing: hard. Some routes overhang by as much as 45 degrees and have only tiny pockets, grueling pinch holds, and awkward kneebars as the only way to get to the top. “It’s radical,” says one climber.

Just watching it is a captivating, palm-sweating experience. Routes climbed in the film are A Cravita (8a), The Kings of Metal (8a+), Pepes Malins (8b), and Pata Negra (8c), in case you want to add them to your list.

This short-film series (there’s a Part 1 and Part 2) is presented by La Sportiva.