Jason Magness is a contributing editor. This is his tribute to Dean Potter, who died last weekend in a wingsuit accident.

There is plenty to read out there about Dean, and I have no desire to open up discussions about whether he was crazy, selfish, or a visionary. Nor do I care to hear the sentiment “It was only a matter of time.” To me that is irrelevant. 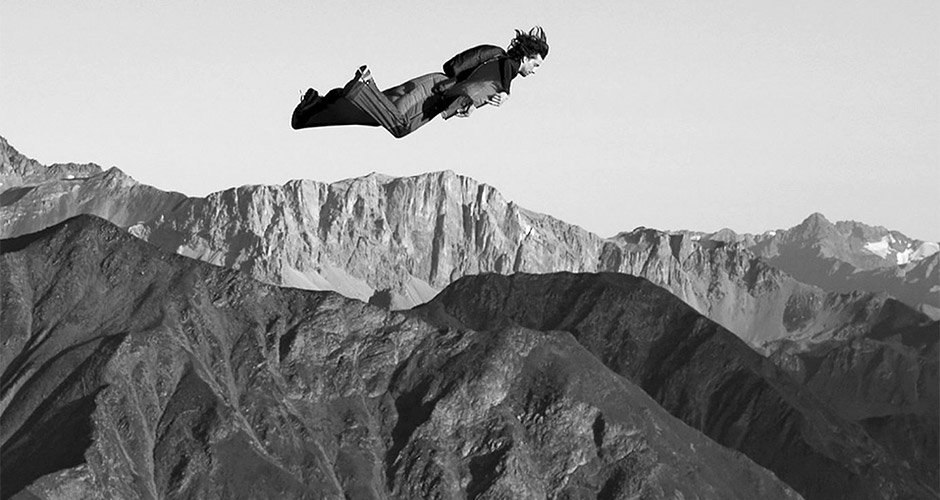 Dean Potter and Graham Hunt died this past weekend in Yosemite. And that saddens me tremendously. I’ve known Dean for several years, both as an inspiration and friend — connecting through shared sponsorship with Prana and more importantly over a love for climbing, highlining and a modicum of disregard for authority.

Over the years I also saw glimpses of sadness, moments of instability and darkness. But interlaced with that was a type of genius.

In some of our last conversations, and as seen in some of his recent films, he talked about not wanting to be one of those dead guys that end up in old photos lining mountain huts or remembered in the annals of BASE jumping accidents.

People like Dean are incredibly rare, simultaneously he was meticulously calculated, stunningly imaginative, and deeply introspective. He was kind. And he was an athlete on another plain.

Many people look at edges, both figuratively and literally, as boundaries or end points. Dean viewed edges and extremes as starting points, places from which to launch new explorations.

He was willing and able to constantly redefine boundaries in his chosen “arts,” so much so that he, and many of those he inspired, stopped believing in boundaries at all.

I count myself among those who will continue to be inspired by Dean Potter long into the future.

–Jason Magness is a contributing editor and a founder of the YogaSlackers group.