When mountaineering gets the big-screen treatment, the big screen does what it does best. But in the thin air of special effects, we are left gasping for a bit more plot and character development. 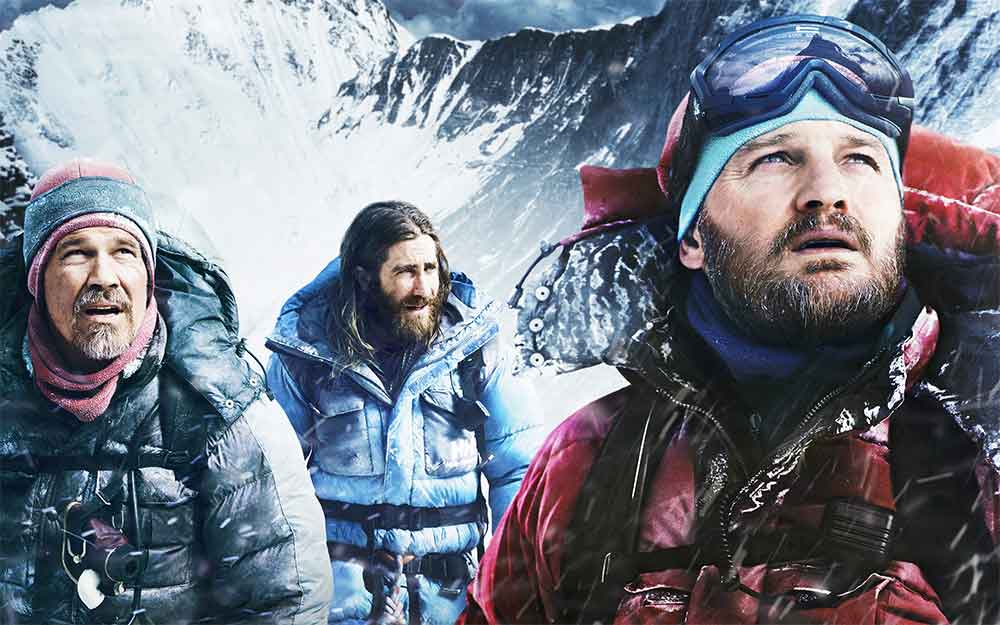 “Everest,” the new major motion picture written by William Nicholson and Simon Beaufoy, and directed by Baltasar Kolmakur, is the Hollywood dramatization of the 1996 disaster on the world’s tallest peak that left eight people dead.

Twelve total deaths made 1996 the deadliest in the mountain’s history to that date – a regrettable record that stood until the death of 16 Sherpas in a 2014 avalanche and, earlier this year, the tragic earthquake and avalanche that killed at least 22 climbers and Sherpas.

The expeditions and ensuing disasters were documented in a 1998 IMAX film also called “Everest.” That film crew was on the mountain at the same time and is portrayed in the new movie.

Be warned: if you are familiar with what happened on Everest in 1996, including who died and how (and we presume GearJunkie readers know the story at a higher rate than moviegoers in general), some of the tension and drama will be less stinging than the filmmakers hoped. 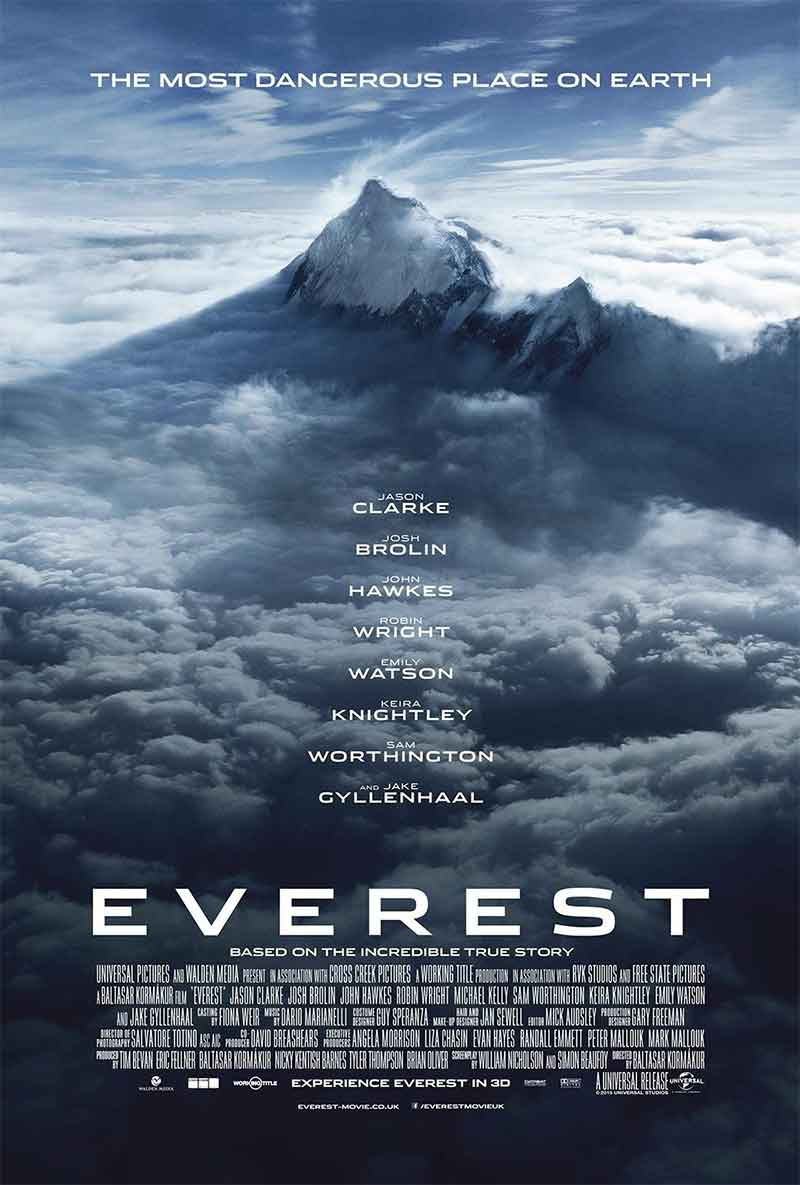 But the cinematography is incredible. Shot in mountains off-location, and later amended with CGI to more closely resemble the film’s namesake peak, the high-alpine mountain-scapes are reason enough to see Everest. If you have the chance, see it in 3-D and/or IMAX for full effect.

Even the approach shots, where the cast traverses high swinging bridges below the treeline en route to Base Camp, or scenes of a crowded city bus swerving through Kathmandu traffic, are spectacular.

One hang-up here: the focus on scenery may have come at the expense of some plot development. 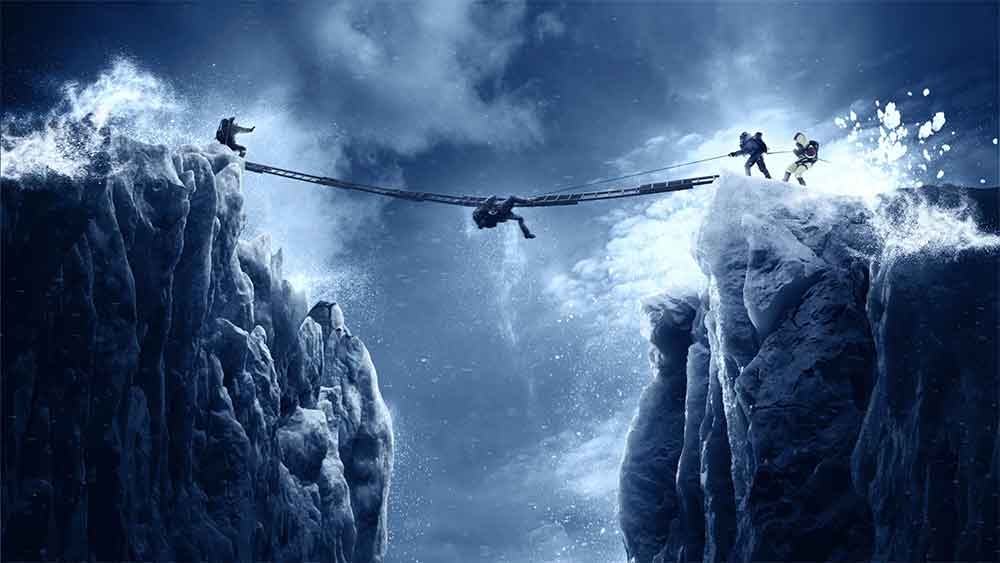 The writers were burdened with fitting a well-documented story into a two-hour movie. “Into Thin Air,” “Left for Dead,” and “The Climb” – written by Krakauer, Weathers, and Boukreev, respectively – have covered what happened those days in May from three different and very detailed perspectives.

Add other accounts, journalism, and the original IMAX film, and this story is as well-known in climbing circles as “Star Wars” is in others. Further, add that some details are hotly debated, and you’ve got two problems.

First is that the film’s seminal dramatic points are old news because the story has been told so many times. Keep in mind the film isn’t really intended for mountaineering buffs, but it’s hard for even the casual observer to not know many of the details of this story.

Too Complex For Hollywood

The second problem is a bigger one: For all the details that the film could cover, it chooses to acknowledge way more than can be adequately developed in two hours. Some complex issues are raised to never be resolved.

Even if you know the story, this is a surprise. Click here to keep reading.