An early-season storm stopped the couple’s FKT attempt of all named peaks in the Wind River range. But they still notched numerous impressive ascents. 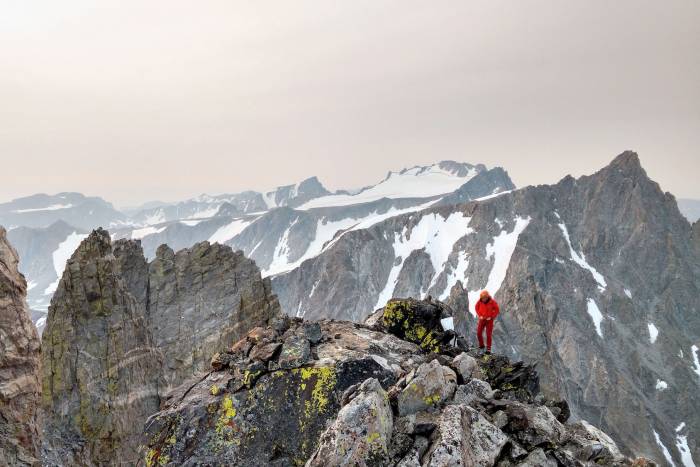 Despite falling short of a hopeful 40-plus summits, their accomplishment is still an impressive feat. The final elevation stat is equivalent to summiting Everest five times. 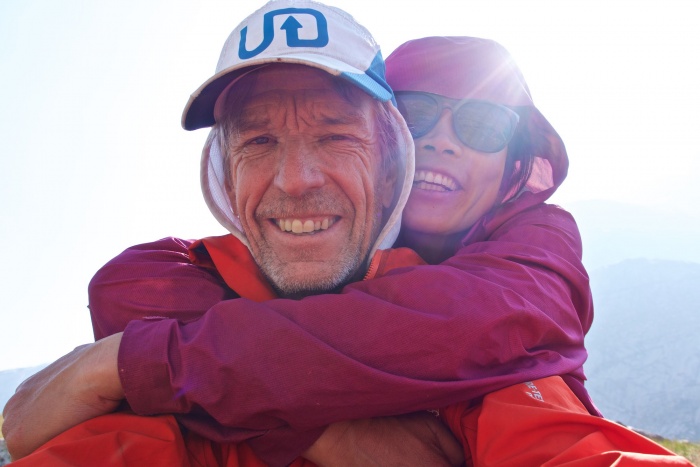 Yi and Anderson’s impressive north-to-south trek actually began this spring, when they received a grant from Ultimate Direction. The running gear brand awarded them $1,000 and “all the gear they want” to attempt an FKT. 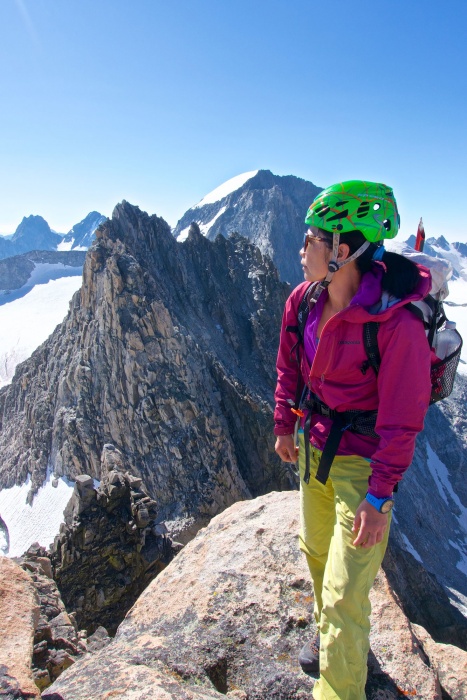 A late September snowstorm cut the expedition short. However, Yi and Anderson pressed on and achieved more than they expected.

“You can study USGS topo maps and Google Earth to get a rough idea of the terrain you will encounter,” Anderson reflected, “but until you put your boots on the ground you have no idea how long it will take.”

In the process, they underestimated their nutritional needs. “We didn’t bring enough food,” recalled Yi.

“We started rationing food on day three and for most of the traverse, we consumed less than 800 calories a day. By the end of the expedition, Dave lost 17 pounds and I lost 14.” 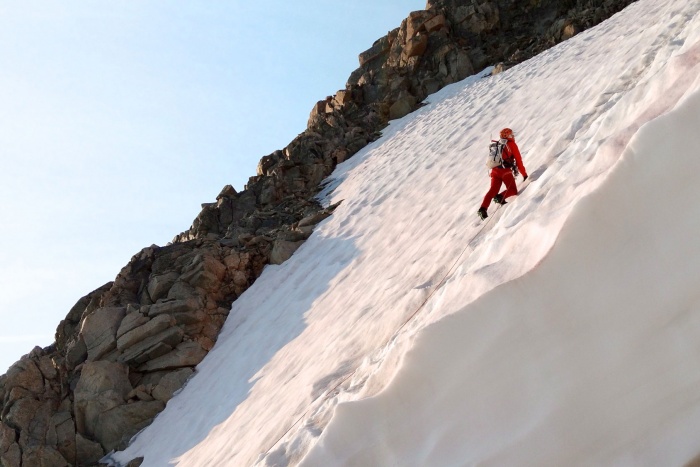 They notched 33 of the range’s most difficult summits, including the 13,804-foot highpoint, Gannett Peak.

For more on their attempt, check out this short documentary: