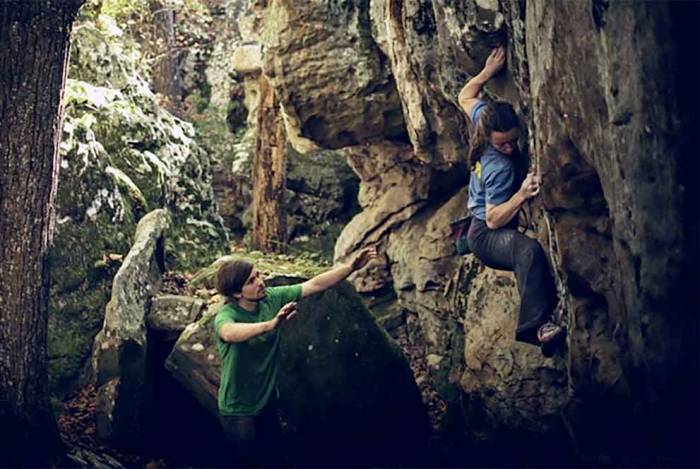 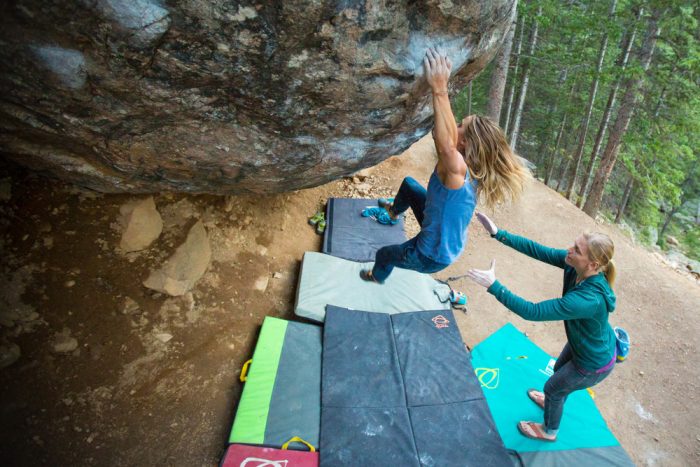 Up Next: This Rock Climbing Paradise Is Only Accessible by Boat