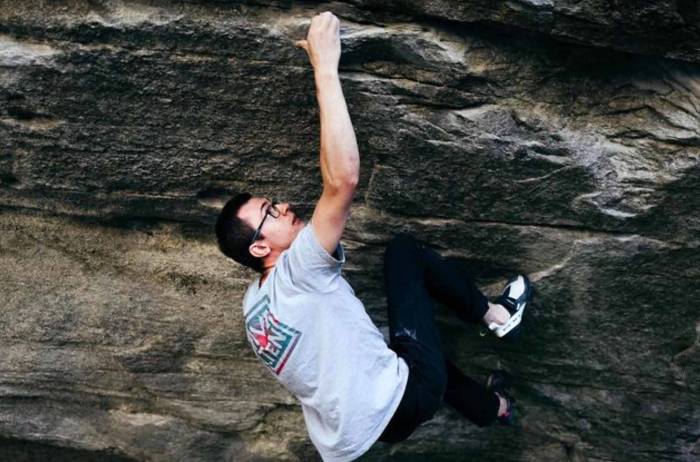 Will Bosi, a 23-year-old from Edinburgh, nabbed the second repeat of “Alphane” in Ticino, Switzerland, this week.

Bosi sent the V17 boulder problem while working with Aidan Roberts, who accomplished the route’s first repeat in October. It took 12 sessions for Bosi to finally stick the line, including two sessions last year with route creator Raboutou.

But according to Bosi, it didn’t take much time to piece together a successful sequence. He managed to do eight of the 10 hardest moves during his first session, he wrote on Instagram.

“A few sessions back, I was unsure as to whether Alphane would go on this trip, the temperature has been unseasonably hot, some rainy days had made it really humid, and the route was damp in places,” Bosi said in a news release.

“However, the crew out here managed to keep the psych really high, and the problem came together quickly. The moves on this line are so good, and after a lot of time on the wall, I was really happy to claim the third ascent!”

For climbers, of course, the biggest question is whether “Alphane” lives up to its grade of V17 or 9a.

Only two other routes have received the hardest rating in bouldering — and both remain unrepeated climbs. Many elite climbers have tried both Nalle Hukkataival’s “Burden of Dreams” in Lappnor, Finland, and Daniel Woods’ “Return of the Sleepwalker” at Red Rocks.

Yet so far, no one has managed a repeat of either route. Aidan Roberts barely mentioned the grade of “Alphane” after sending it last month. Bosi also demurred when asked to comment on the route’s difficulty.

“In terms of a grade, I personally felt that ‘Honey Badger’ (8C+) was more of a challenge for me, and proposing a grade for that at the time was daunting as it was my first 8C+,” Bosi said.

But at the upper limits of bouldering, differences between individual climbers can make or break an ascent, he added.

“Grading feels so much more difficult as the margins are that much finer, and personal strengths and preferences really come into play,” Bosi said.

“Is it 9a? Honestly, I do not know, and as I gain more experience of climbing around this grade range, I may have a better view, but it is a fantastic line established by Shawn, and I look forward to seeing more experienced climbers comment on where the grade sits.”

Bosi has racked up quite the list of elite-level sends this year. Ticking off “Alphane” puts him at 12 ascents this year of boulders rated V15 or harder. This summer, he established the Peak District’s hardest boulder problem, “Honey Badger,” rated V16. 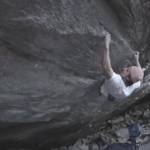 Shawn Raboutou did V17 on Friday. But unless you were there at the bloc with him, you didn’t get to see him climb it — until now. Read more… 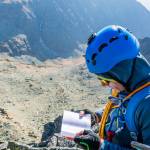 Get the scoop on rock climbing difficulty grades and safety ratings here: what they are, what they mean, and why they're important. Read more…