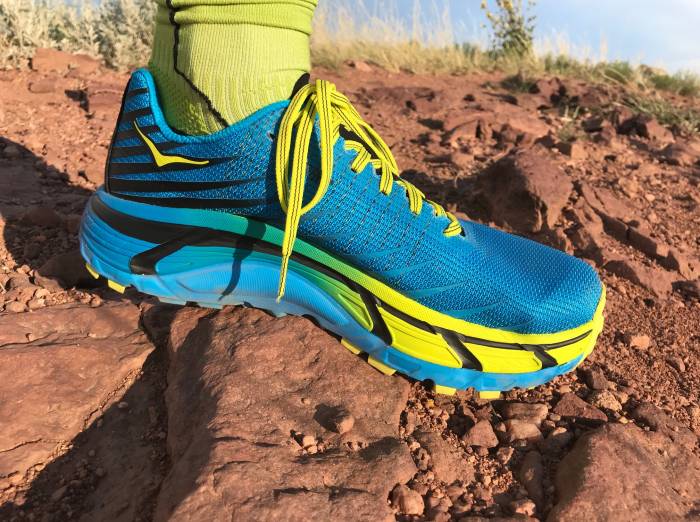 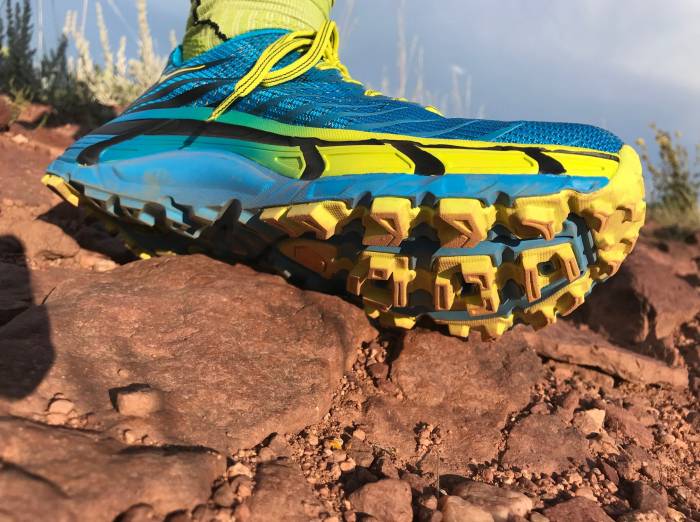 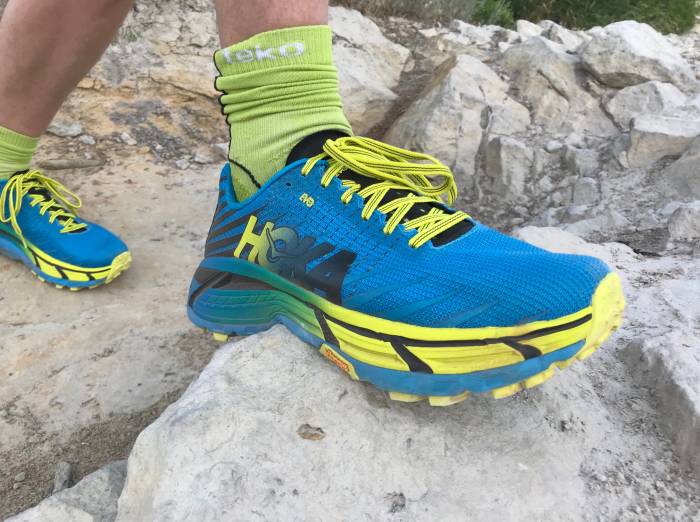 Check out our quick guide on how to buy and choose the best trail running shoes for you. It's got lots of info, few words, and no marketing jargon. Read more… 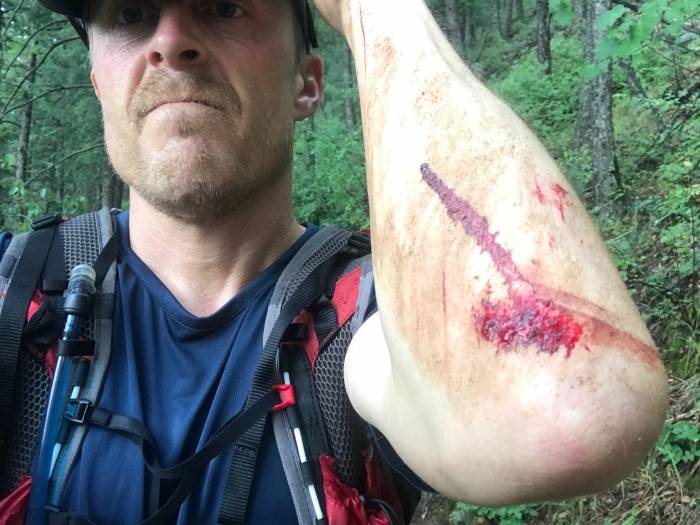 The upper held my foot snuggly in the heel and midfoot. I felt secure enough to really let it rip downhill, with my heel locked in place. While the forefoot isn’t really wide enough to let my toes splay, it is still comfortable.

My toes never feel crowded in this shoe. It’s narrower than most shoes from Altra, for example, but the compromise allows it to be more precise in foot placement.