Pull a ripcord, and the Nathan SaferRun Insulated Flask sets off an alarm so loud it could deter potential attackers.

Be prepared. The old Boy Scout motto works for a heck of a lot of situations. And even if you never need it, a little bit of protection from bad people is often not a bad idea. As another saying goes, better to have it and not need it than to need it and not have it. 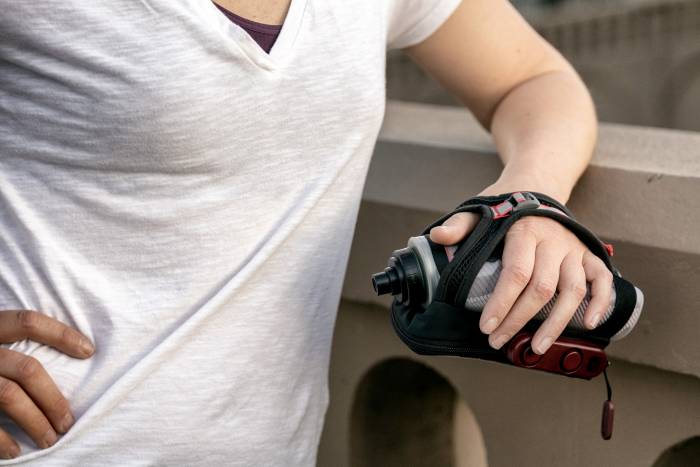 This new product, the Nathan SafeRun Speedview 18-ounce Insulated Flask is a clever idea. It embeds a 120-decibel alarm in a soft, handheld water bottle. The brand claims that this is loud enough for others to hear it from 600 feet away.

And all you have to do to set it off is pull a little cord.

Beyond the alarm, this is a useful bottle. A lot of runners carry handhelds anyway for quick sips of water while knocking out workouts. And they’re super popular with trail runners up to modest distances. 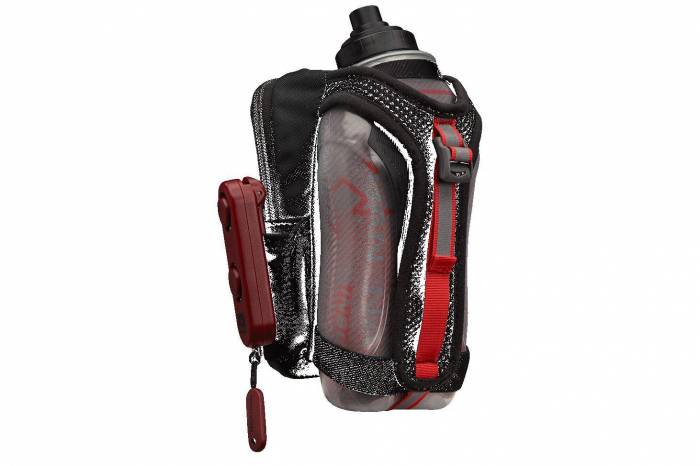 Holding 18 ounces of liquid, the SaferRun Speedview Insulated Flask should be enough for several miles for a lot of runners. It has a see-through pocket to hold a cellphone, keys, or maybe a couple of energy gels.

For those who use a handheld water bottle regularly, this seems like a nice upgrade. The siren could come in handy beyond thwarting people, as we can see signaling others in event of an injury on the trail and other potential uses.

If you’re interested in the siren and don’t carry a water bottle, you can get one for $20 to clip on your body. Nathan also offers it built onto an armband cellphone holder, waist pack, and phone case.

Up Next: Yes, I Took My Babies Bikepacking. No, I’m Not Crazy.